Gorn Bashes Onto PlayStation VR May 19 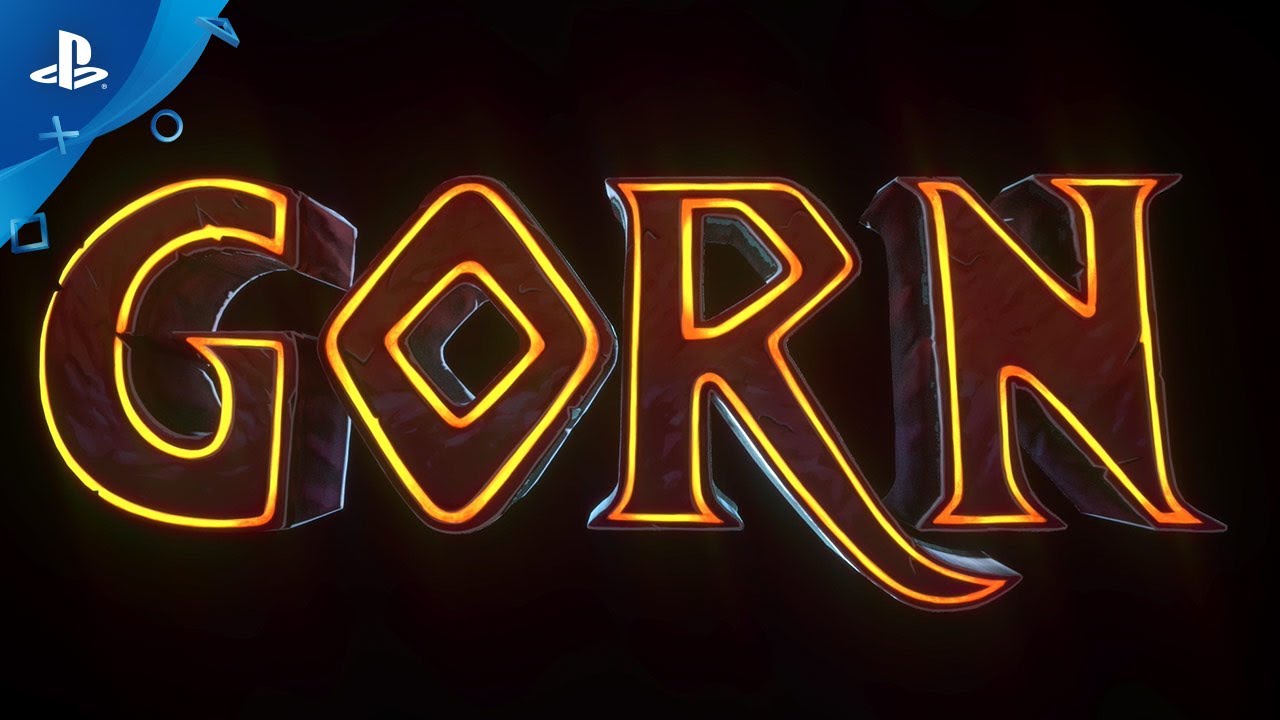 It took us a while, but we’re finally here. The Free Lives team, along with our friends at Devolver Digital and 24Bit Games, are excited to announce that Gorn is coming to PlayStation VR on May 19!

For those who don’t know, Gorn is an over-the-top gladiator game with a unique, physics-driven combat engine. With Gorn, we wanted to make something that could only work in VR, and that took advantage of all its strengths. We wanted to embrace the chaos of a game where everything is simulated and reward the player for testing the limits of the system.

Adding Weight to the World

Because VR brings the game world so much closer to the player, we realized we couldn’t rely on pre-baked animations. Instead, we felt that interactions — especially impacts — should resolve in natural and expected ways. In order to get that right, Gorn simulates every object in the arena — even the enemies — at all times.

For interactions to resolve naturally, we also needed to make sure that objects felt like they had weight. That’s no small feat in a VR game, where the player’s range of motion makes swinging and throwing things around all the more enjoyable. To create the sensation of weight, we added wobbliness to the weapons so that players can see the impact of gravity and various other forces on their shapes. Wobbly weapons have become a signature Gorn aesthetic, and we’re pretty happy about that.

While making Gorn, we also wanted to lean into the fact that motion controls make it possible for players to move in whatever way they please. When you add fully simulated objects to an unprecedented range of motion, it means that players can set up the most incredible hit combos and trick shots.

We are still surprised by the creative combat styles that players come up with, and we love that about Gorn. It gives players the freedom to battle their enemies in weird and wonderful ways.

And that’s the best way to play Gorn. As a gladiator, you’re not just there to survive. You’re there to entertain. Take advantage of what the arena offers, experiment, and have fun!

If you don’t have the stomach for blood and gore, we’ve got you covered with Piñata Mode. Here, you are free to smack at paper mâché enemies until their heads explode with candy.

We hope that you’ll enjoy Gorn — in all its glorious chaos — when it hits PlayStation VR on May 19!

Special thanks to Devolver Digital and 24Bit Games for doing most of the legwork in getting the PlayStation VR version of the game out. Thank you also to everyone who has been messaging us with questions about the release date. We are confident that the game will have been worth the wait!

Note: Please make sure that your play space is set up and cleared properly and heed the limits of your safe playing area.