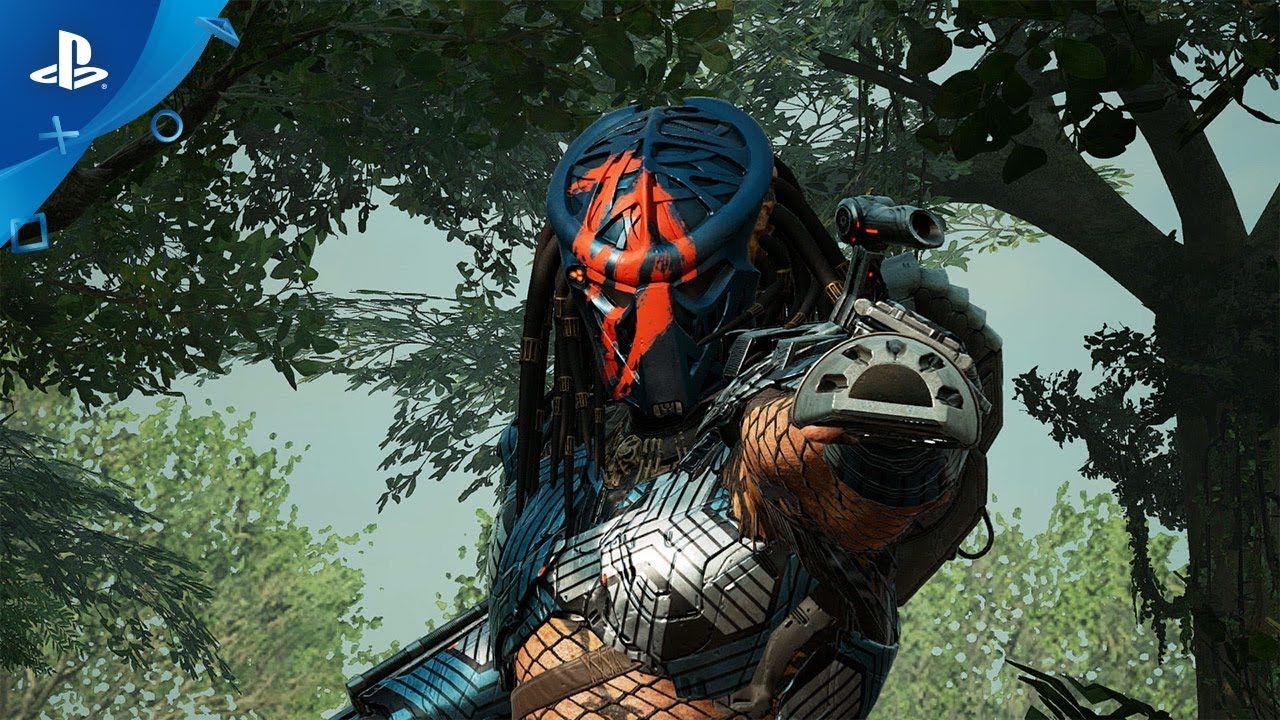 Can you stand toe-to-toe with the Predator and live to tell the tale?

First off, I really want to thank everyone who downloaded and played with us over Trial Weekend! A lot of our dev team, myself included, were jumping into matches and loved getting to see how everyone tackled the missions and hunted. It was also a great learning experience for us as developers. We play every day with each other, a fact that is beneficial to the development process, but also means we get very used to how we all play. So, getting to see how new Fireteam members and Predators come into the game and how they play was extremely helpful to our last few weeks of development. For that we are so thankful!

One of the major takeaways from the trial was that the game is super fun to play and watch other people play, which was rewarding to see. Some other takeaways helped us regroup on that following Monday and put into motion our plan of action for patching pre-launch. With only four weeks to go we knew there was a bit of work to do still, but we were ready. Thankfully, we were able to address a lot of the issues folks were seeing.

We also addressed many things in respect to balance, that was a key area of feedback we received, on both the Predator and Fireteam sides. You can visit the forums to see the full list of changes made. Here is a snapshot of some of the changes we made that will impact balance. For the Fireteam we made infil locations based on the mission. Quick gear swapping controls are now shown on the screen and many weapon adjustments have been made, in regard to damage done, etc. We made the diffuse button for the Predator Self Destruct sequence easier to interact with. However, there is an increased difficulty with the Self Destruct puzzle. Also for the Predator target isolation will no longer start at 100% at the match start. We also enabled the ability to switch weapons while transitioning in Predkour and made changes to various elements of the weapons, like damage. One of the pieces of feedback we heard a lot was about the Predator’s footstep sounds, we updated the walking/running footstep attenuation to make the Predator stealthier.

And lastly, some of the additional issues the community gave us feedback on were also addressed like matchmaking times and notifications, crossplay is now enabled by default, voice mic mute is no longer enabled by default, and many more. Performance issues are still something we continue to look at and dial in. This will be ongoing, especially as we put out planned updates down the road, post launch. Which we do have a plan for! If you would like to see our full list of patch notes make sure to visit the forum here.

Speaking of planned updates, we view the launch of Predator: Hunting Grounds as just the beginning. What that means to us, at IllFonic, is that we ​can continue to drop new content post launch. We do have a roadmap in place for this already. In fact, you will see the first content update​ — which will be a free one — go live a little over a month from now. And the​re will be more content updates after that. These will include many great surprises. This is part of why our community forums are so special to us. We are listening and taking your feedback to heart, whether it be found bugs or comments on the game.

It has been a busy four weeks and we can’t think of a better way to celebrate than getting into the hunt with you this Friday. After the Trial Weekend we were all having withdrawals playing testing things without the community.  We make games we love, and it means so much when the community loves them too! We will see you in the hunt on Friday the 24th! Oh, don’t forget to pre-order the game to get the ’87 Predator if you haven’t already.

* You’ll need an internet connection and PS Plus subscription to play on PS4. PS Plus is a paid-for ongoing subscription and a recurring fee will be charged automatically at the frequency chosen by the consumer at purchase until cancelled.