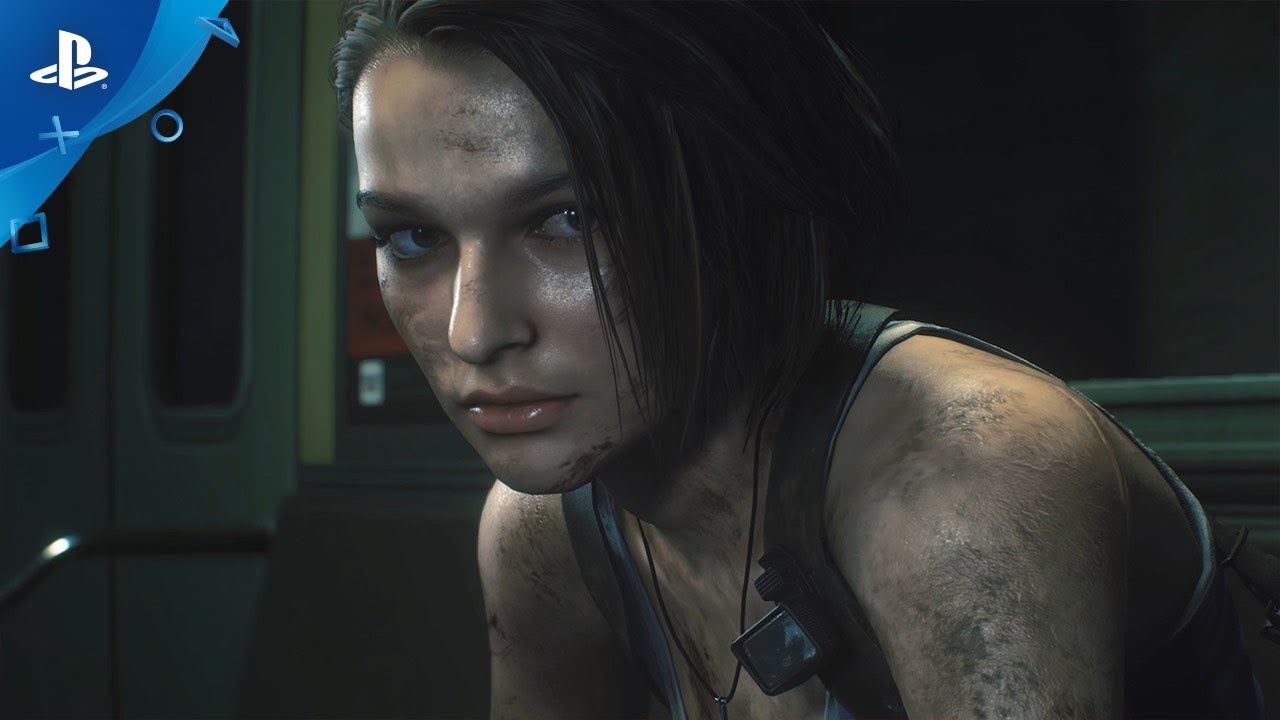 Capcom dishes out survival tips for navigating Raccoon City as Jill, a Survivor, or sadistic Mastermind.

You may have already caught up on Tim’s blog with some excellent Resident Evil Resistance tips for Survivors and Masterminds alike, so today we’ve put together a little guide on how to make the most of your time in Resident Evil 3’s Raccoon City.

Jill will be spending some time on the streets of the city she once called home, and fortunately for you, a map of Raccoon City is readily available to navigate your way around. Make good use of it, as your map can tell you if you’ve missed items in an area, and even keep track of locked doors.

Sharp-eyed fans of the original Resident Evil 3: Nemesis might recognize familiar stores like Eagle’s Pet Shop, while new locations, such as Moon’s Donuts, are a great place to stop and take a moment to rest. Keep your eyes and ears open, too. Rattling doors or distant groans mean that there are likely enemies approaching — though zombies may soon be the least of your worries as you venture through the streets and buildings of Raccoon City.

Stop me if you’ve heard this one before: One green herb mixed with one red herb is a recipe for full health. Resident Evil 3 continues this long tradition, making for an easy way to restore your health in a pinch. Red herbs are less common, but they don’t have any useful properties on their own. Make sure you have some spare green herbs to mix with them to create powerful healing items!

Speaking of mixing, ammo mixing from the original Resident Evil 3: Nemesis (and re-introduced in last year’s Resident Evil 2) makes a return. There are different kinds of gunpowder, and different mixes yield different types of ammunition. Craft the type of ammo that fits your playstyle, and what you’ll need for the trials ahead – but make sure to plan ahead! A single bottle of gunpowder doesn’t do anything on its own.

If you’ve already played the Resident Evil 3 Raccoon City Demo — and if you haven’t, go download it after reading this! — you already know that Nemesis is a towering force to be reckoned with. It won’t go down without a fight, but you can knock Nemesis down… for a short while. What you do after that is your call, but sticking around won’t do you much good. If you want to stand your ground, bring your strongest weaponry, and make sure to practice your perfect dodges (R1 when an attack is about to hit) to maneuver out of the way and mount a counterattack by holding L2 to aim and slow things down for a moment right after a perfect dodge.

This is an easy one — remember to save your game at typewriters regularly, especially if you just did something cool, saved a bunch of ammo, or made a flawless escape from a hungry horde. You never know what’s lurking around the next corner, so locking in your progress is always a good idea. Saving is free, so safe often!

Before wrapping things up, how about a couple of extra tips for Resident Evil Resistance? You’ll want to make the most of your first few matches, so here’s a couple of recommendations for new Survivors and Masterminds:

Did You Hear That?

Tim mentioned this already in his article the other day, but voice communication can make a huge difference for the Survivors. No matter if you squad up with a trusty group of allies, or make some new friends as you play, being respectful and supportive of your allies while talking through matches will help you make it to the end.

There’s a flip side to voice chat, though; crafty Masterminds can choose to use their own mic to taunt the Survivors and listen in on their conversations, adding a psychological layer to the proceedings. A keen Mastermind can listen in, and play mind games by selectively responding to their test subjects. Sometimes silence is the most terrifying sound of all.

Both Survivors and Masterminds have a suite of abilities at their disposal, so don’t be afraid to take the time to learn the ins and outs of each as you play a few matches. For Survivors, that means figuring out the best time to use your powerful Fever Skills. Tyrone’s Rally can lessen damage when a Tyrant shows up, for example, while Becca’s Bullet Storm is great for clearing out rooms of enemies with the right weapon in hand.

Masterminds, on the other hand, should keep track of how much energy they have and how many creatures they’ve placed. It might be tempting to fill a room full of enemies, but a well-placed grenade can ruin all of that effort in a flash (and a bang). Keep some energy on hand, and plan ahead — try to wear down the Survivors and run down the clock instead of going for an all-out attack.

That’s all we’ve got, now go brave the streets of Raccoon City in Resident Evil 3, available now. And don’t forget — Resident Evil 3 includes the 4v1 survival horror game Resident Evil Resistance, so get a few friends together online and try to escape as Survivors, or take on the role of a Mastermind to crush their attempts. I’ll be seeing you from behind the Mastermind’s cameras!