Tips for Surviving and Masterminding in Resident Evil Resistance 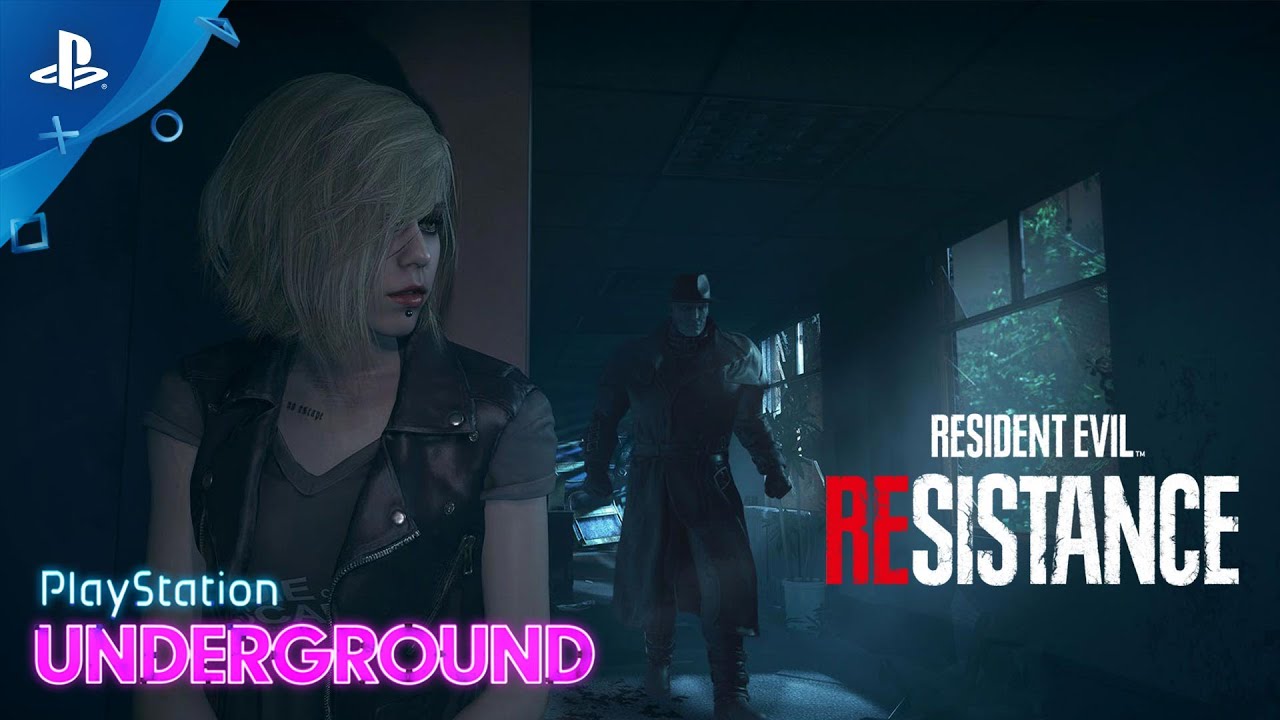 The world of survival horror has two sides – the Survivors, and the evil forces pulling the strings. Resident Evil Resistance’s online 4v1 asymmetrical multiplayer lets horror fans experience both sides of the nightmare.

Ahead of the game’s April 3 launch (it comes with Resident Evil 3), I’ve collected some tips to help you succeed as both a plucky Survivor and malevolent Mastermind.

Four players team up to find key items, collect life-saving resources, and outlast the monsters (and a ticking clock). It’s the classic survival-horror player experience, but with a multiplayer twist: Each Survivor can wield standard firearms and melee weapons, but character specializations, from hacking to brute force melee, set them apart.

The bad guys hold all the cards – literally. Control the battlefield by observing the Survivors’ progress through security cameras. Spend energy points to activate trap and monster cards in your hand to run down the clock and wipe them out.

Reading this after getting hands on with the game post-Beta or after launch? Share your own tips in the comments below. Resident Evil Resistance drops on PS4 April 3, bundled together with the stunning Resident Evil 3 remake.