Meet the Explorers of Curious Expedition, Out March 31 on PS4 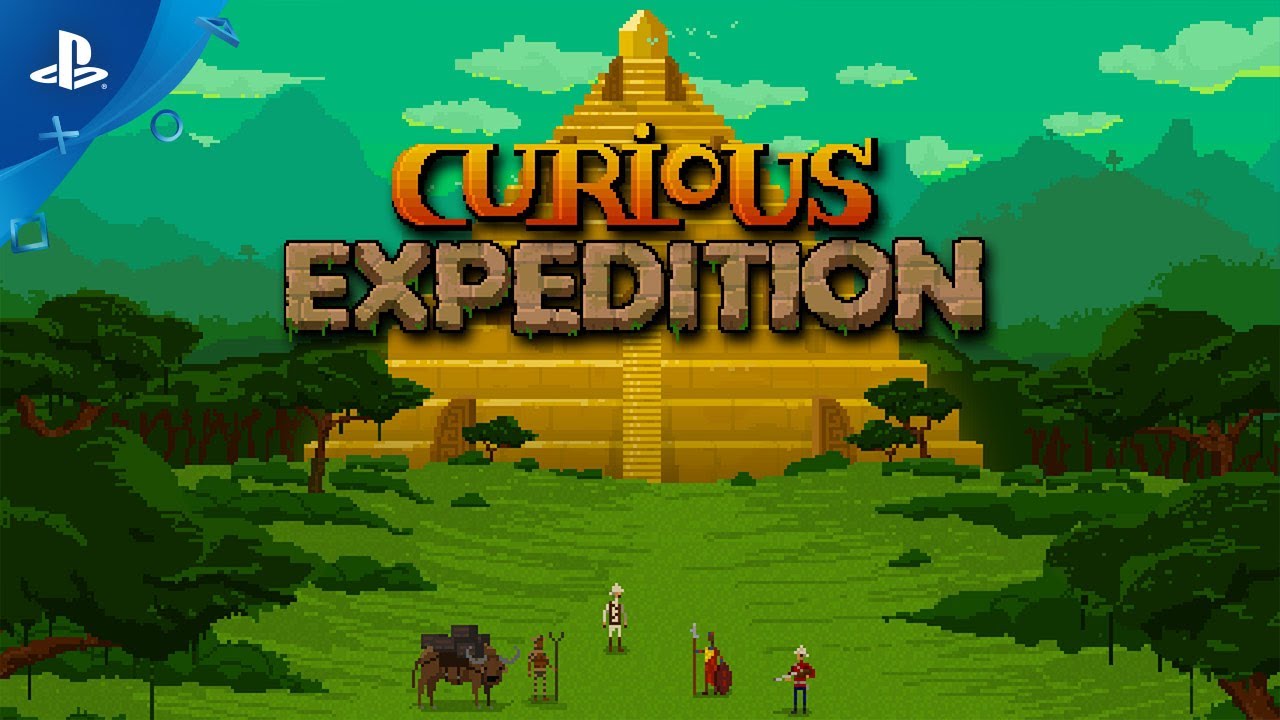 Hi there! We’re Maschinen-Mensch, a small indie studio from Berlin. Curious Expedition, our roguelike simulation game set in the 19th century is arriving on PS4 on March 31, and we’re thrilled to see the adventures you’ll soon be experiencing.

When you start the game, you can choose from seven different explorers, and you’ll be able to unlock more as you play: these are all based on real historical figures. Selecting your explorer is important, and depends on your strategy. Here’s some of our favourite characters.

Ada Lovelace was a British mathematician and writer known for her work on Babbage’s early mechanical general-purpose computer, the Analytical Engine. She is often regarded as the first computer programmer. In the game, Ada Lovelace is a completionist-strategy explorer. Her British Soldier companion is a great source of sanity from combat, and the party’s well-rounded dice allow for decent combos. She also starts with the Abacus item, which helps reveal nearby stone circles and statues.

Howard Phillips Lovecraft was an American author who achieved posthumous fame through his influential works in horror fiction. In Curious Expedition he’s a unique and formidable explorer. Though his max sanity level is quite low, his starting companions and pistol are ideal for a hunting strategy. Lovecraft is the only explorer that starts out with the Necronomicon item: his character has a greater probability of getting positive outcomes (like portals and tome pages) from using the book.

Harriet Tubman was an African-American abolitionist, humanitarian, and — during the American Civil War — a Union spy. Born into slavery, Tubman escaped and subsequently made some thirteen missions to rescue approximately seventy enslaved family and friends. We recommend using this character in the game if you want to go for a pacifist strategy. She comes equipped with an overwhelming amount of climbing gear and fireworks, both of which can be used to escape/avoid enemies. Her Dreams Visions perk helps reveal distant locations, easing map exploration.

These are just three of the many available characters in Curious Expedition. There’s one for every play type, and no matter who you choose, prepare to test the limits of your explorer in search of great fame… now go explore, adventure awaits!