Alatreon Soars to Monster Hunter World: Iceborne This May 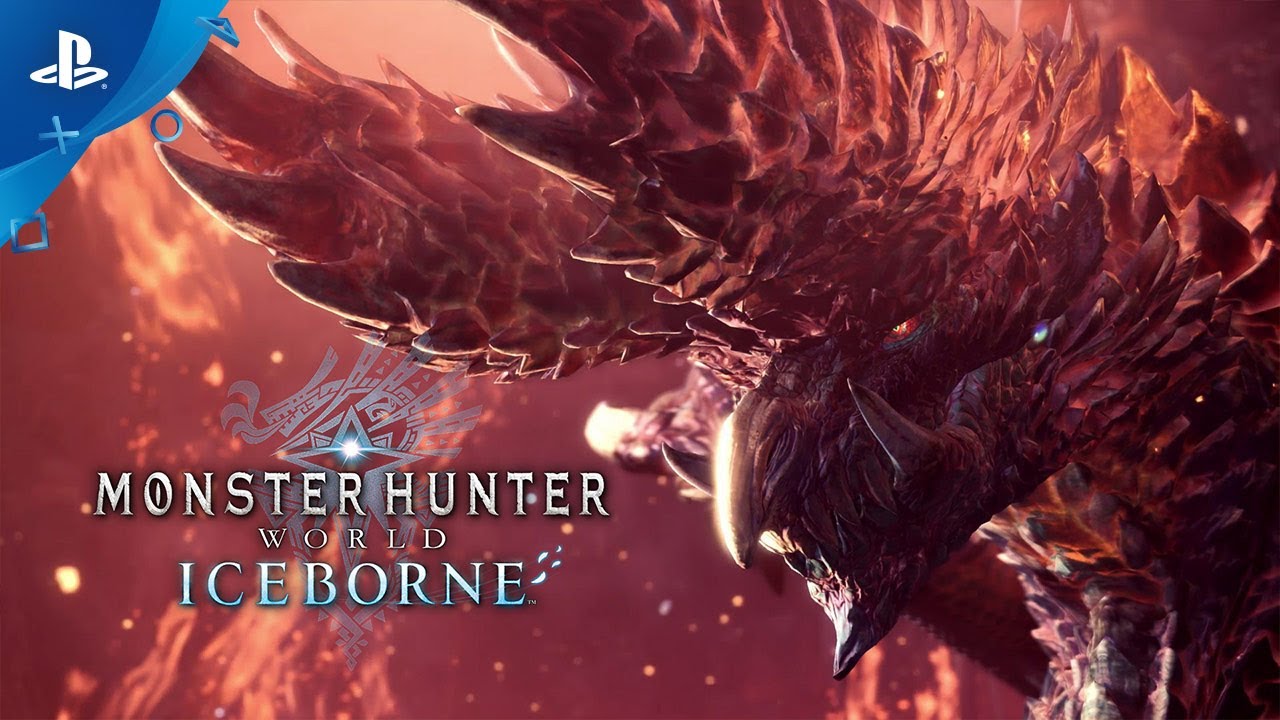 Title Update 3 releases March 22 with new challengers, a Seasonal Event and more on the horizon.

The Guiding Lands have undergone lots of change lately. First it was Rajang opening up the Volcanic Region, Stygian Zinogre paving the way to the Tundra Region and the discovery of Safi’jiiva. Raging Brachydios and Furious Rajang are upon us… and on the horizon we see the embodiment of calamity: Alatreon!

Headed our way this May is one of the mythical “Black Dragons” of Monster Hunter. Alatreon is also known as the “Blazing Black Dragon” but that moniker only tells a fraction of what to expect from this Elder Dragon. Alatreon brings to the table dynamic new elements to the hunt, so you’ll always have to be ready to adapt to the situation if you want to survive. This battle will be a monumental test of your abilities as Hunters of the Fifth Fleet.

Alatreon’s arrival is still distant and details on its behavior in the New World are still scarce; but stay tuned for more details as the Guild discovers more info on this awe-inspiring Elder Dragon. Part of what makes Alatreon special is the category of monster it belongs to: “Black Dragon.” The existence of these “Black Dragons” has been treated more like a taboo in Monster Hunter series; so much so that there hasn’t even been much official information disclosed about these monsters. However, this May we’ll finally be pulling the curtain a bit and talking about one of these mythical beings in an official capacity. We’re very excited for this occasion and hope you stick around to find out more and face this mythical “Black Dragon” in Iceborne.

In the meantime, we have a couple of new challengers at our doorstep, and the Research Commission needs your help. Starting from March 22 at 5pm PDT / 8pm EDT, both Raging Brachydios and Furious Rajang will blast their way into Iceborne. Reports say their move sets have been revamped and they punch harder than ever before.

But those who survive these grueling brawls… will be able to craft some of the most powerful gear in the game! Good luck, hunters!

Hunters seeking respite and more light-hearted challenges, can look forward to the Full Bloom Fest, our next Seasonal Event for Iceborne. As usual, the Gathering Hub will be fully decorated — this time with beautiful flower arrangements — and new quests and bounties will be posted up so you can craft seasonal Layered Armor, weapon pendants and more. Full Bloom Fest will be starting on April 9 at 5pm PDT / 8pm EDT.

If any of this sounds like fun to you (maybe it’s the ruthless challenge… maybe the fashion hunting… maybe both), the perfect time to jump into Iceborne would be now. And to sweeten the pot a bit, the base game and expansion are currently on sale until March 31 for 50% off and 25% off respectively; and the Iceborne Master Edition is going for 33% off. And for the new hunters-to-be out there, you can start your journey at no cost with our Free Trial covering most of the Low Rank portion of Monster Hunter: World. It will run from March 24 until March 31 and all progress made on the Free Trial transfers over to the full game!