The road to launch begins.

[Updated release date: June 19] We are thrilled to say that we’ve entered the final stretch of production and are putting the finishing touches on The Last of Us Part II as you read this. The end of development puts us one very large step closer to launch. We know all of you have been so patient over the last few years, so it’s been thrilling to see our game taking on its final shape and knowing that means it will be in your hands soon. Today, we’re kicking off regular communications about The Last of Us Part II with a few awesome announcements!

The Last of Us Part II Ellie Edition Returns

You’ve been sending us letters, e-mails, and messages on social media asking if we could get more Ellie Editions in your hands. Since selling out last September, we’ve been working closely with the teams at PlayStation to make more The Last of Us Part II Ellie Editions. We’re delighted to let you know the Ellie Edition will be back and available for pre-order in limited quantities (available at select retailers across US and Canada only) starting Thursday, February 13, at 6:00am PST at Amazon, Best Buy, GameStop, Walmart.com, Target, and in Canada exclusively at EB Games for $229.99 USD / $299.99 CAD MSRP. 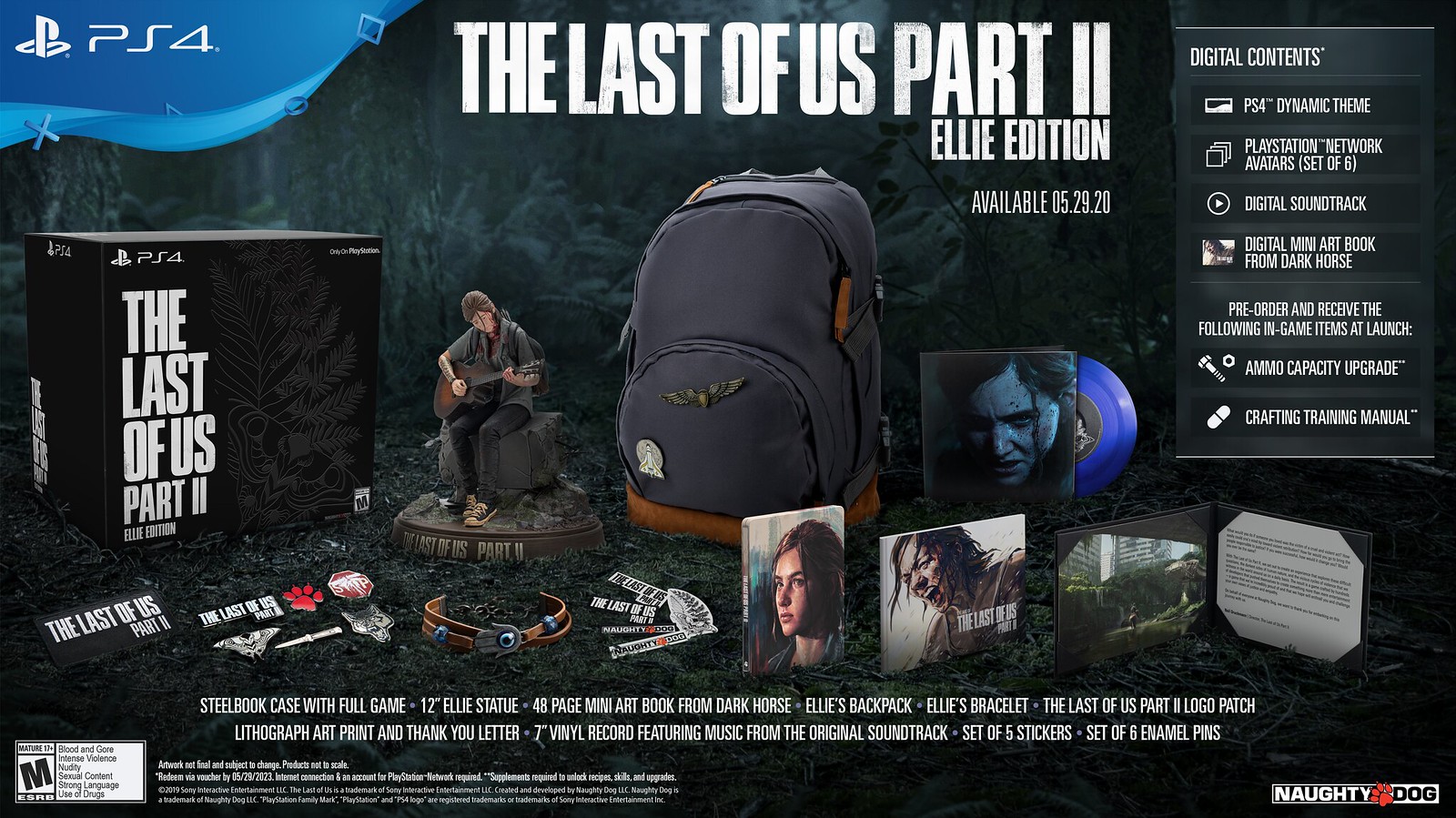 As a refresher, the Ellie Edition is packed with all of the collectibles and content found in the The Last of Us Part II Collector’s Edition, but is the only version that comes with a full-scale, fully-functional replica of Ellie’s backpack, an embroidered patch, and a 7″ vinyl single featuring music from the game. Don’t miss out! 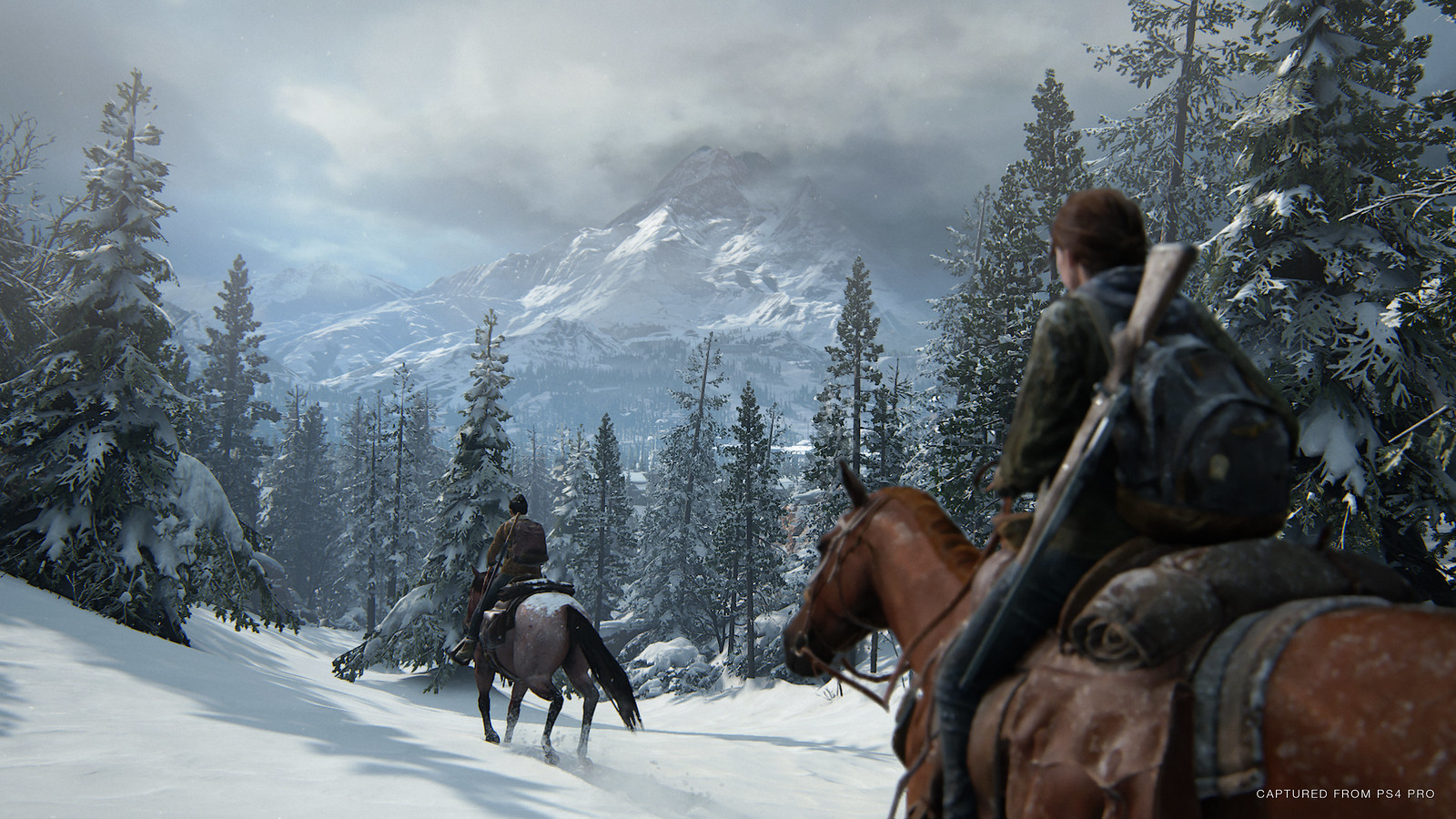 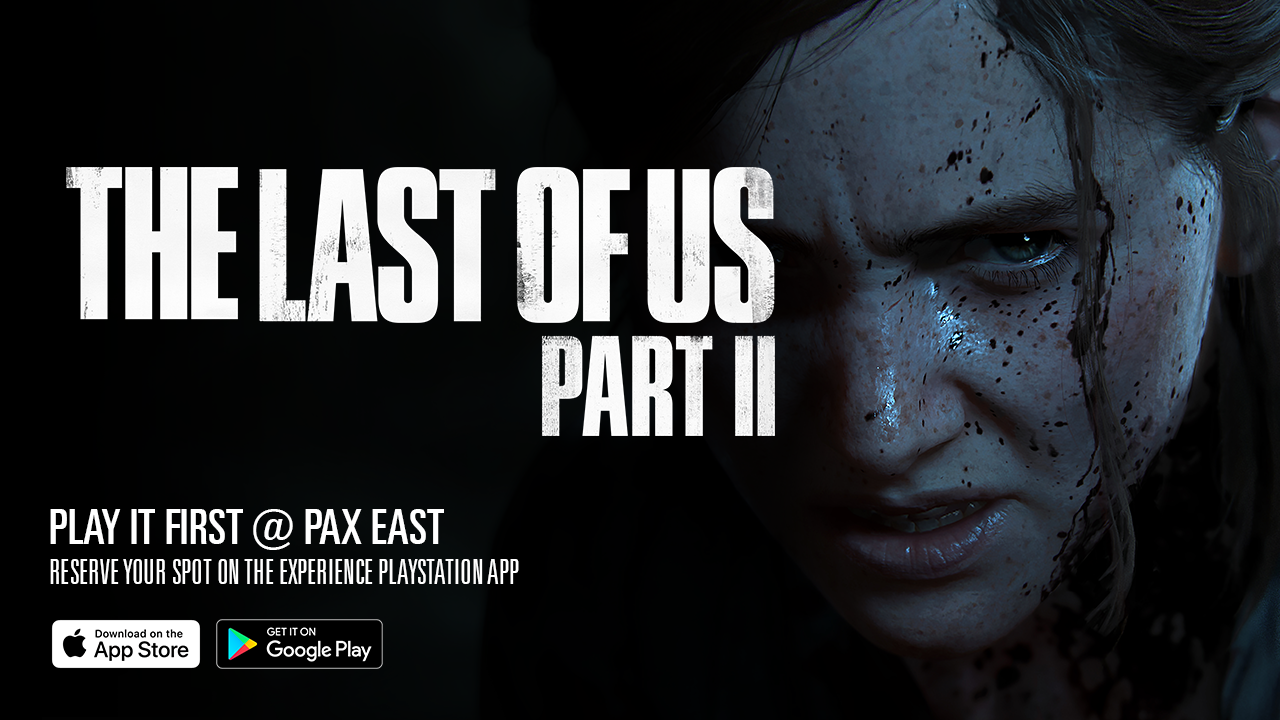 Following up the 12″ limited-edition Ellie statue revealed on Outbreak Day 2019, we’ve teamed up with Dark Horse once again to release a brand new 8″ “Ellie with Machete” polyresin statuette. Designed and sculpted by our incredibly talented character artists, this new statuette will be a limited production run based on the number of pre-orders received via Dark Horse Direct before March 13, 2020. After that, it’s gone! You can begin pre-ordering today. Additionally, Dark Horse will be releasing an 8″ PVC version of the “Ellie with Bow” statue revealed last year, which will be available at participating retailers this summer.

Our friends at Cook and Becker have launched a set of new concept art prints from The Last of Us Part II. These new pieces join the collection of designs released last year and can be purchased as museum-grade-quality giclee art prints, individually numbered and packaged with a certificate of authenticity. You can see them now on CookandBecker.com. 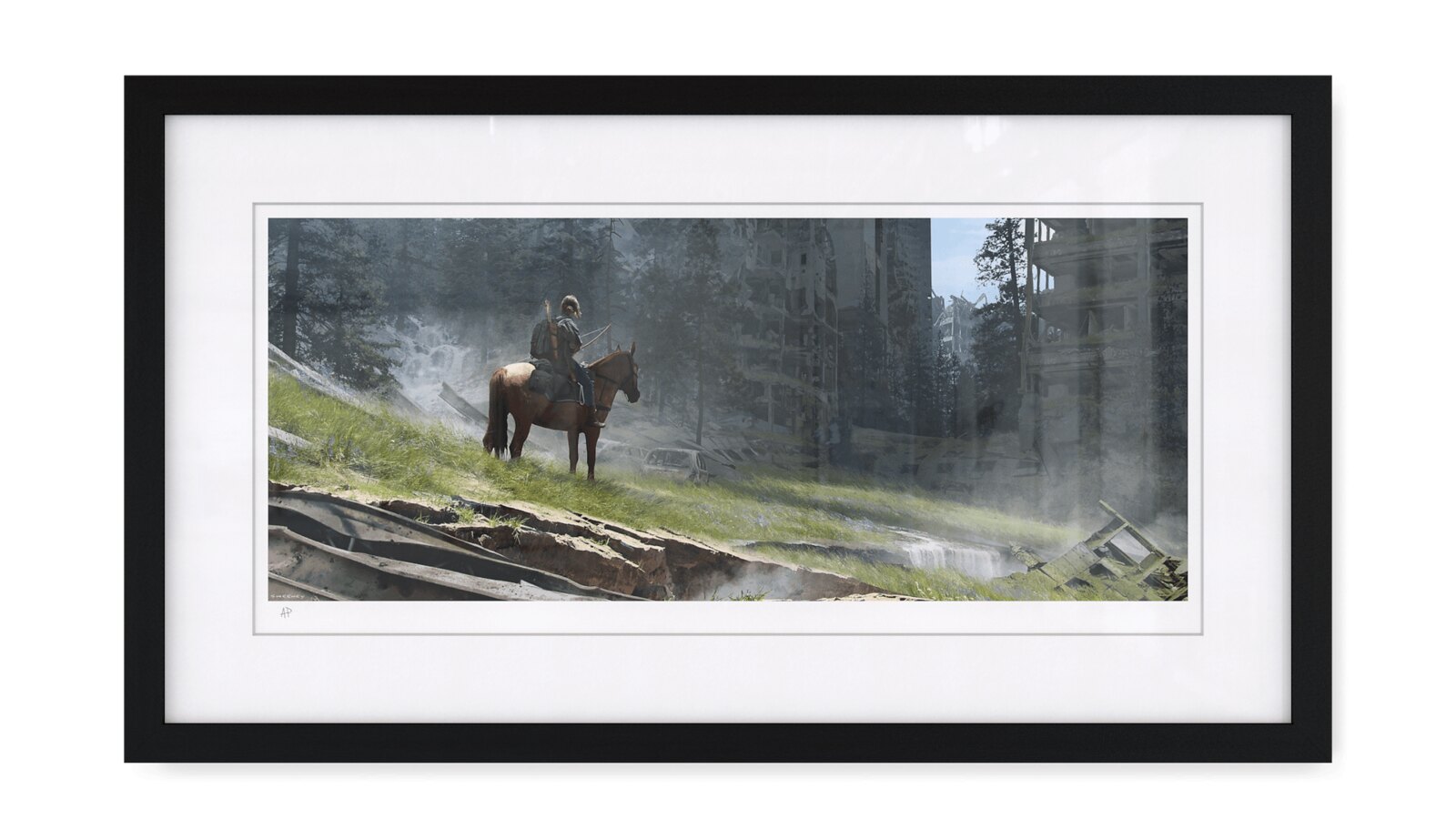 Speaking of art, today we’re proud to reveal our two latest pieces of key art for The Last of Us Part II, which explore the two sides of Ellie’s journey: from the relative peace she’s found when the story begins to the relentless pursuit of vengeance that follows. 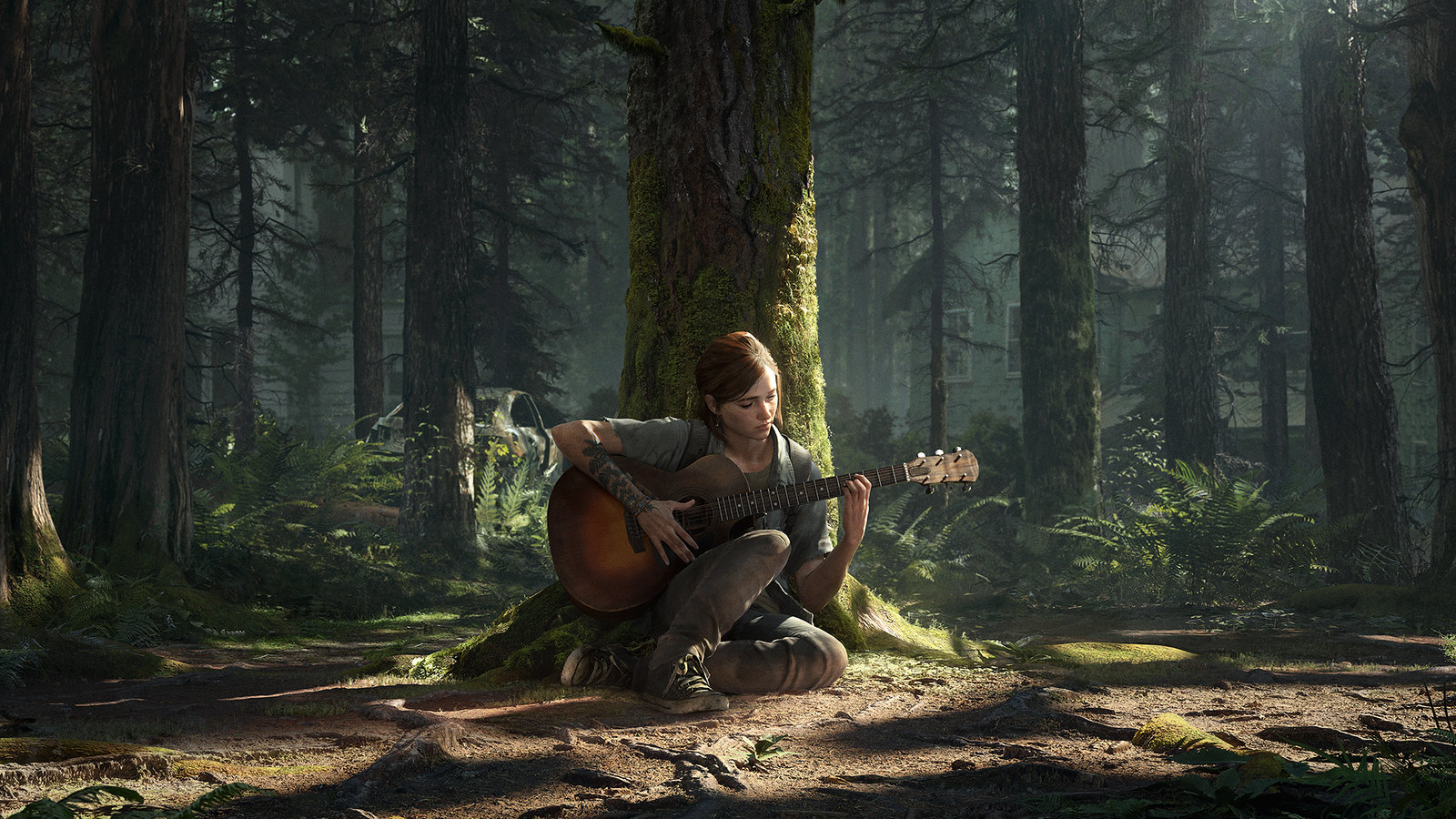 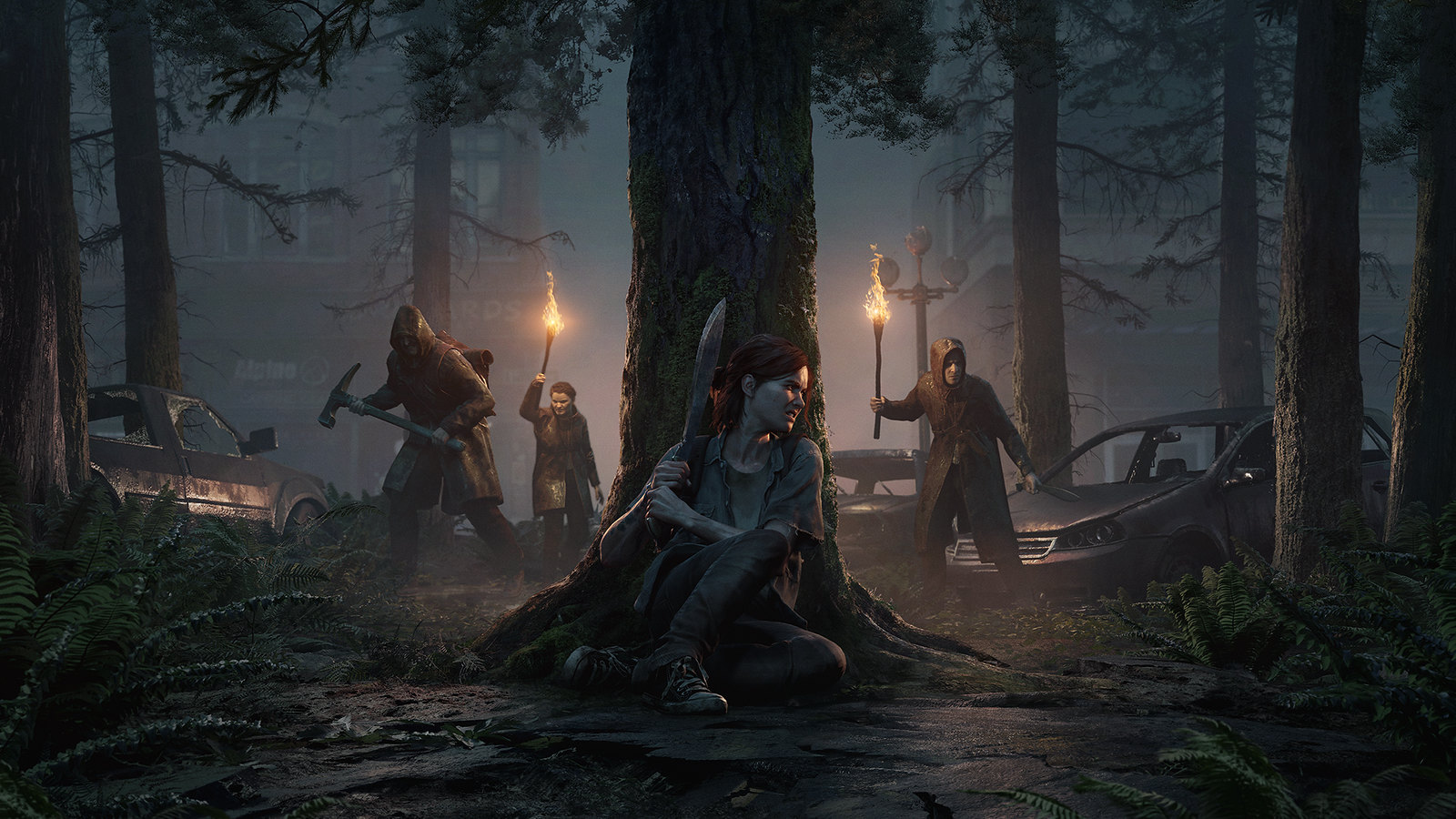 You can download high-resolution versions of the art as wallpapers for your device of choice via PlayStation.com/wallpapers. We’ve also produced a new dynamic system theme that transitions from day to night based on your PS4 system clock, available now for free at PlayStation Store.

As we mentioned, this is just the first step on the road to the launch of The Last of Us Part II on June 19, and there’s plenty more to come. Be sure to follow us on Twitter, Facebook, and Instagram pages for all the latest!