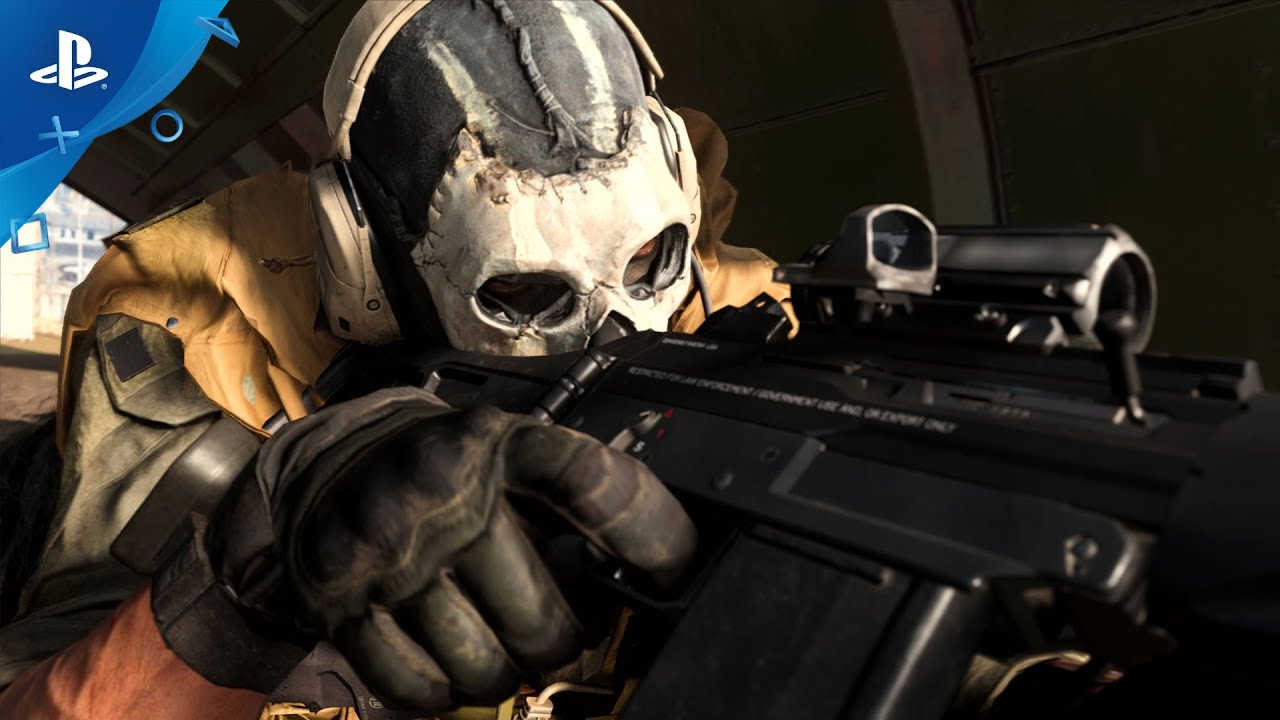 Plus, inside intel on the new season's two new maps.

The exciting launch of Season Two for Call of Duty: Modern Warfare is just around the corner! We are thrilled to share details on the return of the Rust Multiplayer map, the emergence of Ghost into the fray, as well as a preview of the rest of Modern Warfare Season Two.

Plus, PlayStation 4 players can experience the latest Special Ops Survival map — Azhir Cave — and take to the battlefield with an exclusive* Weapon Blueprint.

Read on for more! 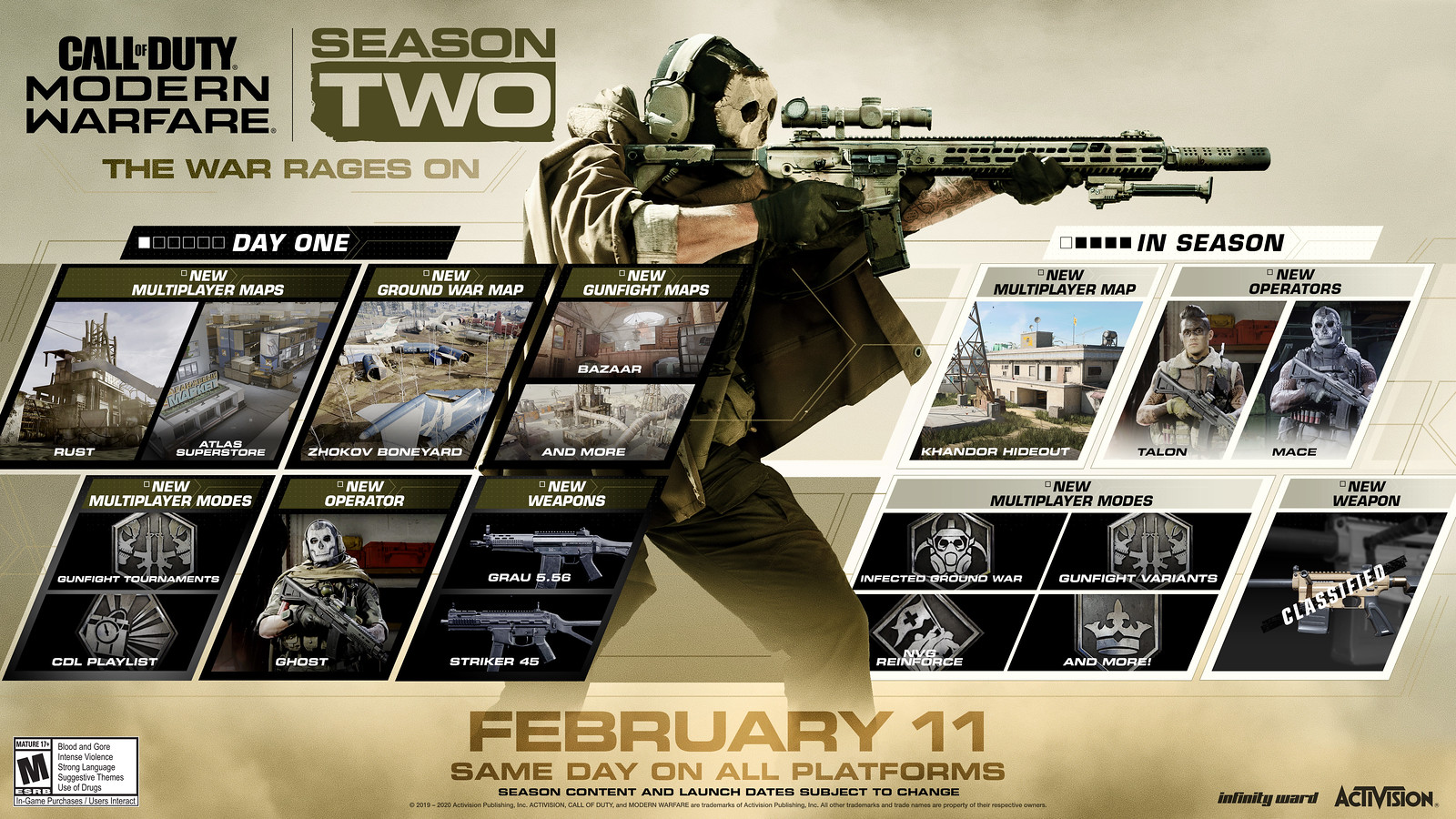 Season Two will launch two maps on February 11 – Rust and Atlas Superstore. Veteran Call of Duty players may remember Rust, a desert oil yard battleground with fast-paced combat. Atlas Superstore is an all-new map that takes place in a warehouse store where players must battle through the aisles, over toppled boxes, and other wrecked merchandise. 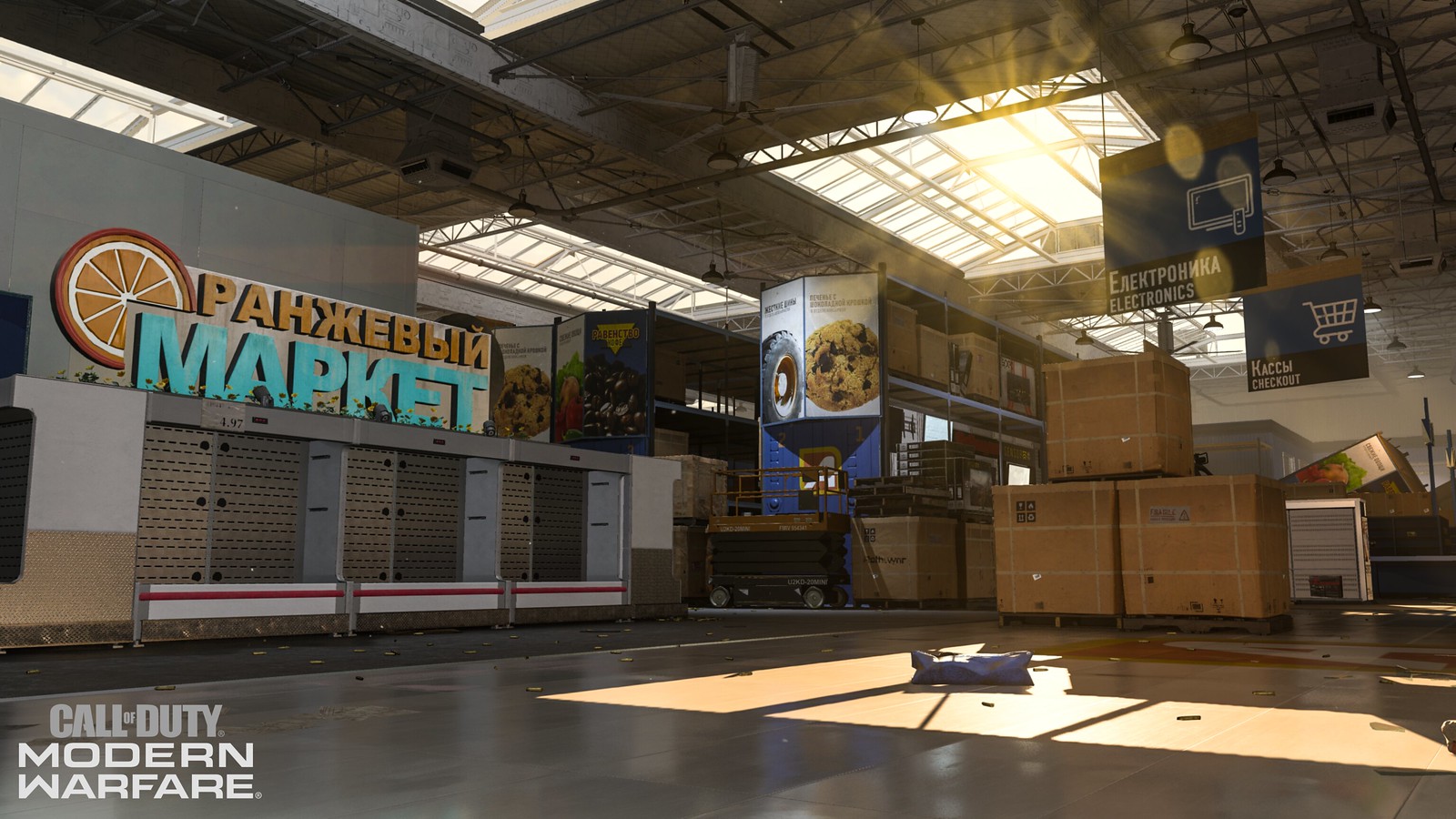 A warehouse-style supermarket that gave Verdansk citizens everything from lumber and fresh fruit to oversized stuffed bears, Atlas Superstore is now the ransacked base for Al-Qatala forces. Among the remains of whatever goods this market sold are crates and canisters of highly dangerous materials for war, with natural light peering in from the roof of this exposed structure. The market itself isn’t the only playable area; be prepared to take action into the employee-only rooms and out into the side shipping and receiving entrances. 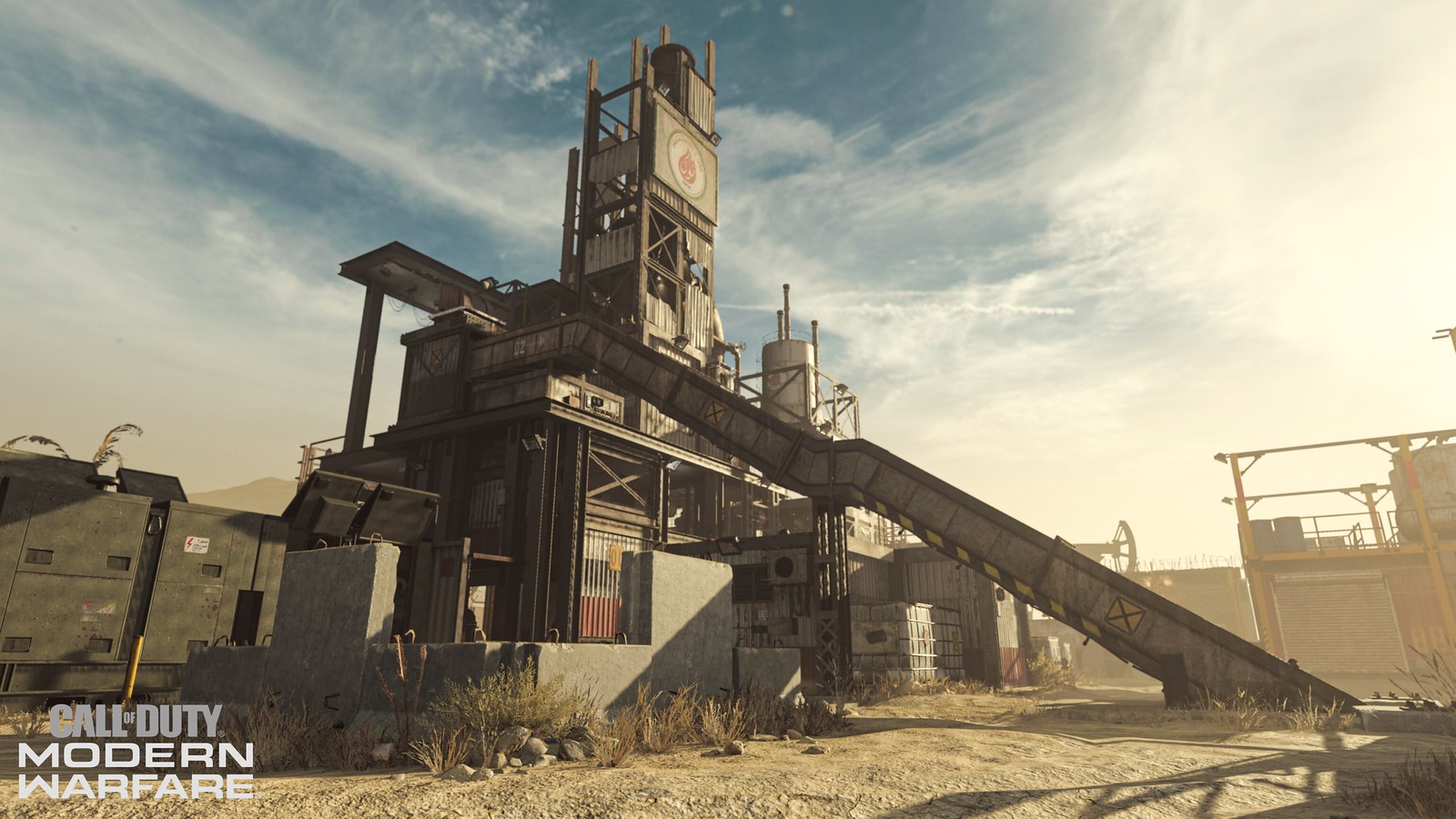 The classic map returns from Call of Duty: Modern Warfare 2! A small map for fast-paced combat, Rust brings the battle to an oil yard in the middle of the desert. The site of the Modern Warfare 2 Campaign mission, “Endgame”, may be just that for players who don’t learn the tricks to master this arid field of play. Utilize the environment for cover and grab the high ground and low ground to take advantage of your enemies. Rust will also be playable as a Gunfight map!

Before, you take to Rust we’ve compiled a list of tips to master the oil yard amid a contested firefight: 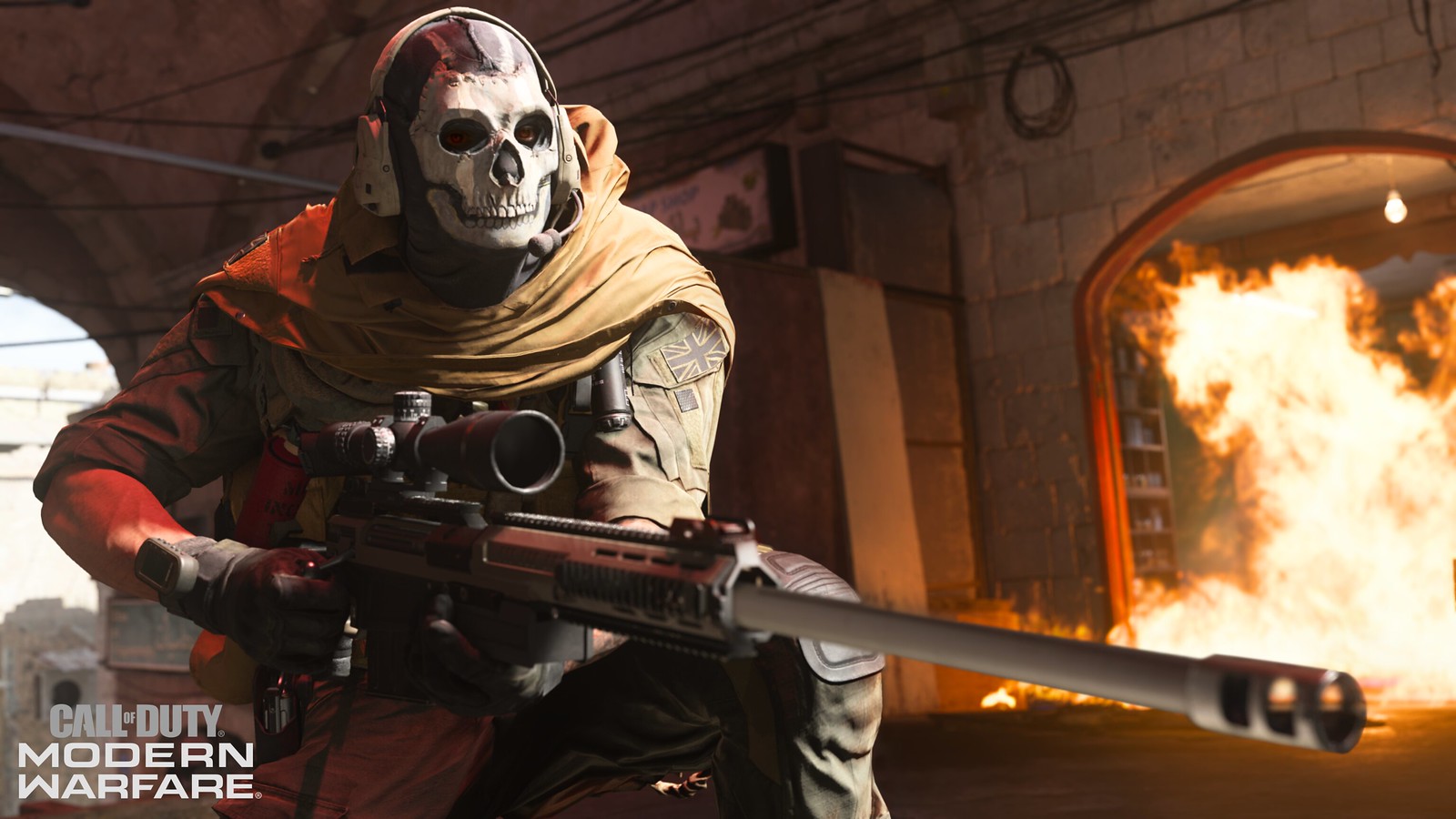 Alongside Rust and Atlas Superstore, Modern Warfare players will get additional maps for Ground War and Gunfight modes.

In Ground War, players can find Zhokov Boneyard — a large sprawling airplane junkyard with room to capture objectives, advance your team’s territory, and terrain for vehicle warfare. For Gunfight, experience Bazaar, a small section from the streets of Urzikstan-turned-battleground that’s a tense and tactical battle.

Players will have more ranks to climb to advance their Season rank while past ribbons will be memorialized. New ways to earn XP include new Trials, ribbons, challenges, and missions for Multiplayer and Special Ops. Use XP tokens and events to maximize your progression on the path to tackling all the new challenges of Season Two.

Outlast waves of enemies on a new Special Ops Survival map and master challenges to earn an exclusive* Weapon Blueprint. 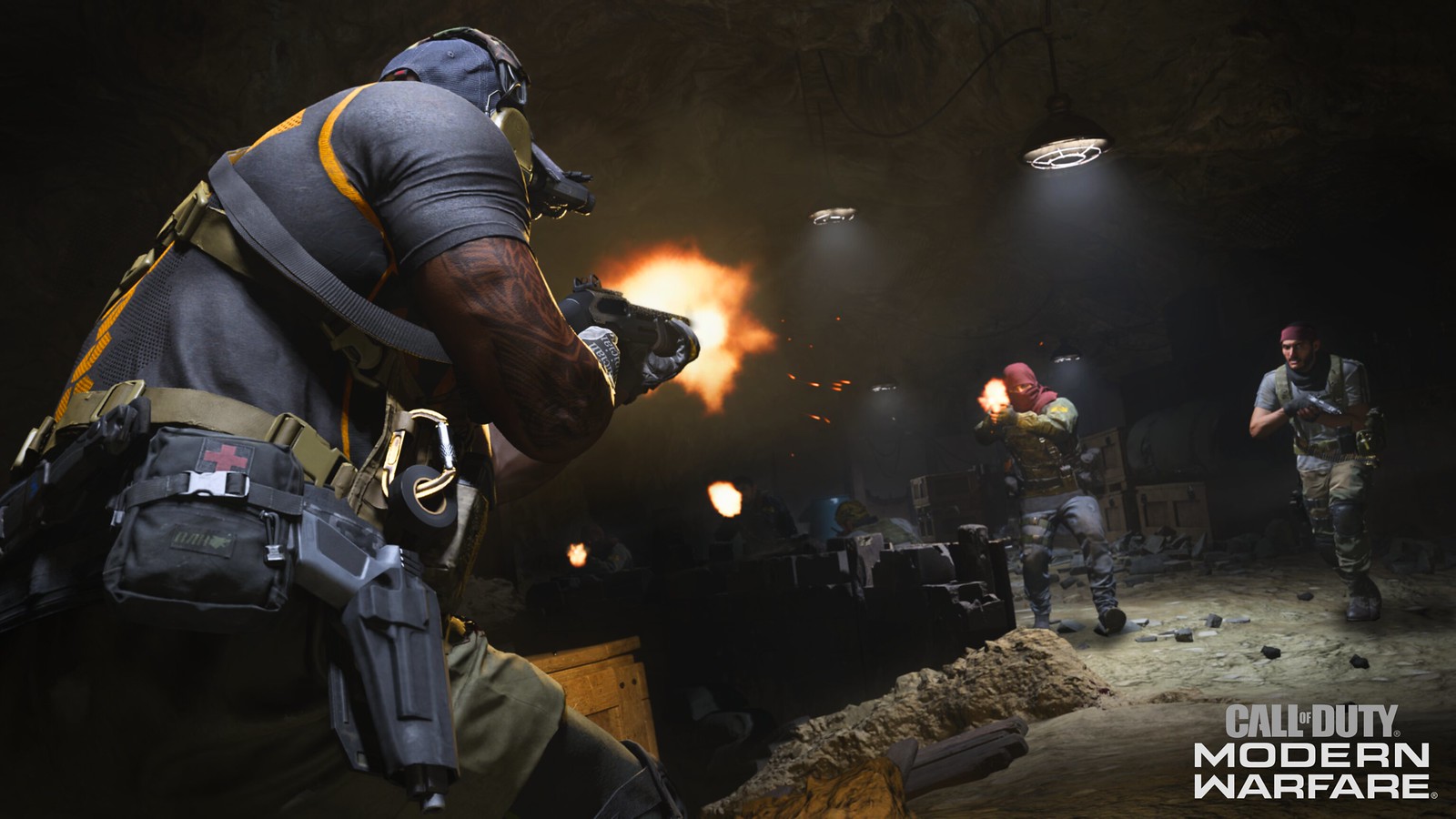 Enter the desert wasteland of Azhir Cave to battle waves of opponents. The layout of Azhir Cave gives players different ways to experience the match and fight for Survival. Take to the cave to smoke out enemies, set traps, and block and control entry points. Or, players can find the high ground on the southwest of the map near the Coalition spawn in Multiplayer and try and funnel enemies to the valley below for easier eliminations. Discover the new ways to experience Azhir Cave while battling in Survival. 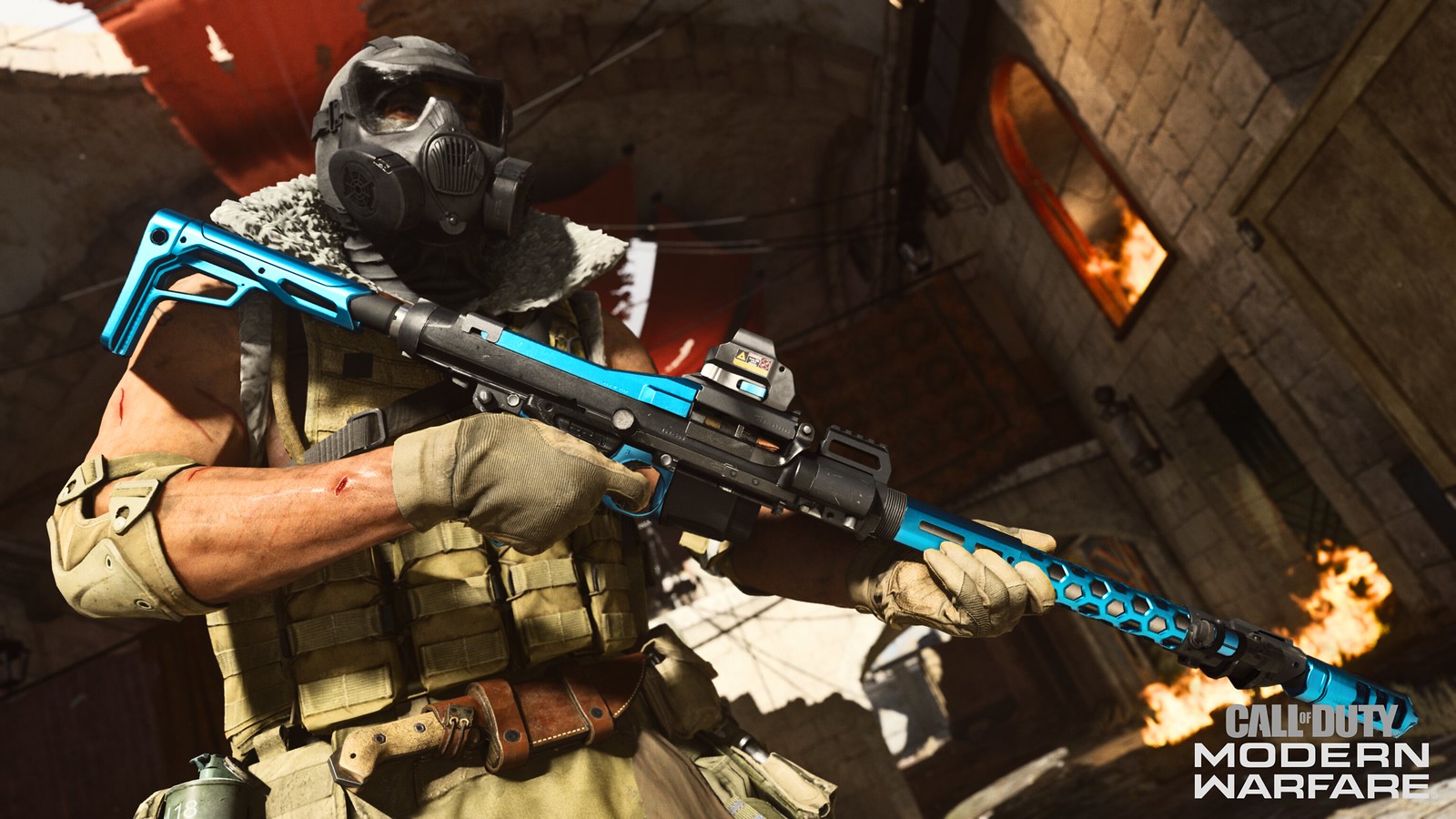 A Legendary LMG Blueprint can be earned through an exclusive mission. Similar to Season One’s Jack Frosty Blueprint, navigate to the Missions tab in Barracks and activate the Lucky Strike mission. Complete each step of a multi-step challenges to earn XP along the way to adding the Lucky Strike to your arsenal.

There you have it! We hope you enjoy Season Two. Stay frosty. Season Two of Modern Warfare launches on February 11.