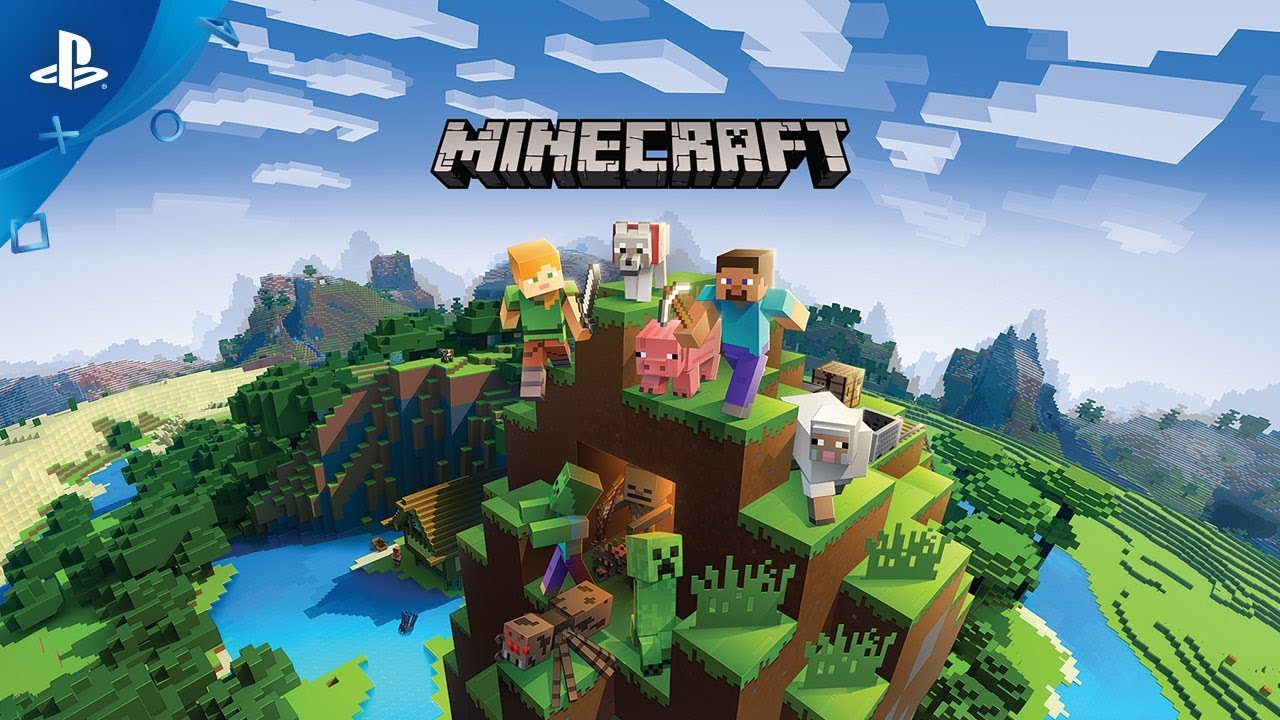 The newest version of Minecraft comes to PS4 tomorrow.

Bedrock is coming to PlayStation 4 tomorrow! “Kelsey,” you gasp in horror, “you’ve given away the whole article in the first sentence.” Don’t worry, beloved reader of PlayStation Blog, there is always more!

“So how is this different from the version of Minecraft I can already play on my PS4?” The difference is that the Bedrock version of Minecraft is the unified version of the game that offers the same experience across all consoles. All that glorious, unified code means that you’ll be playing the same game as your pals on Xbox One, Nintendo Switch, Windows 10, and mobile!* So, yes – that means you get cross-play between those different consoles. Not just that, PS4 players now also have access to the Minecraft Marketplace — a source for worlds, skins, mini-games, and mash up packs! So you’re going to have not just a better Minecraft experience than ever before, but more Minecraft than ever.

“What if I already own Minecraft on PS4, do I need to buy the game again to get the Bedrock version?” Short answer: No! The next time you start Minecraft, the new update will install automatically and free of charge. This update will never expire, and all game purchases after today for PS4 will always be for this new version.

We call this update ‘Buzzy Bees’ (or 1.14) and it’ll be arriving on PS4 tomorrow at 8am PST. Hope to see you in the Overworld soon!

*Cross-Play requires other platforms of Minecraft to be running update 1.14, including PS4 systems.