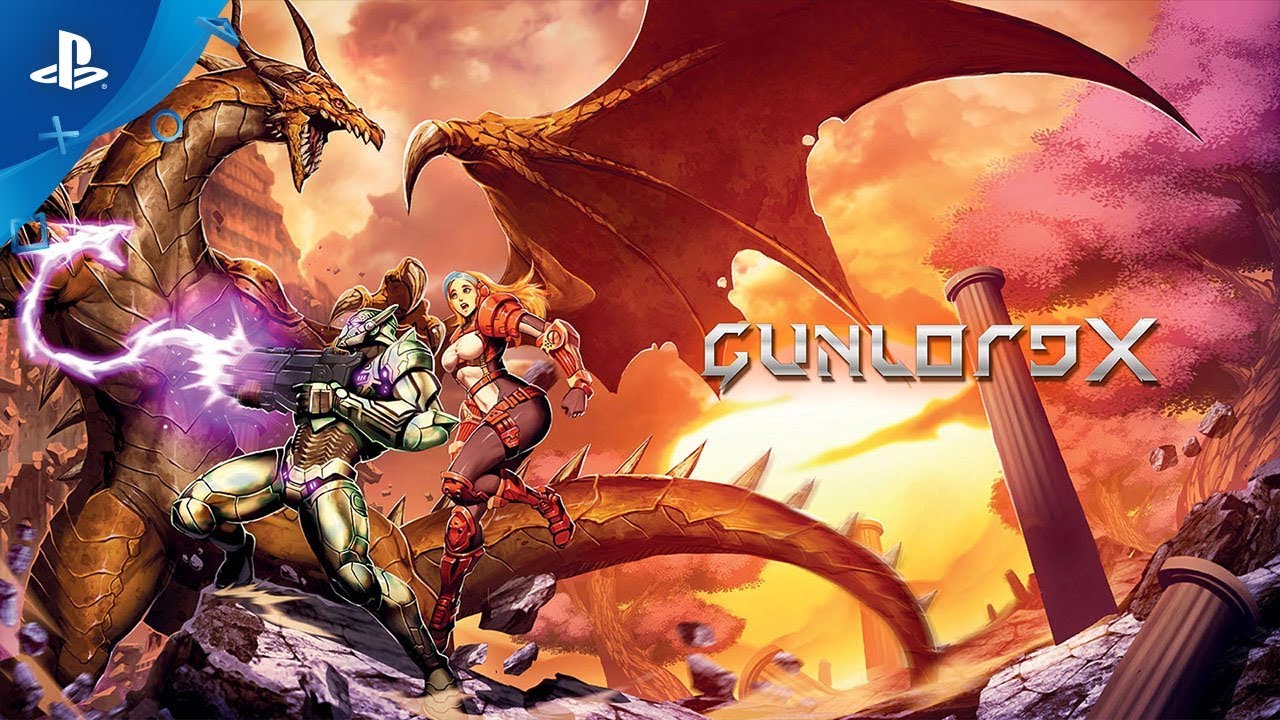 Hello everyone, I’m René from NGDEV, a small video game development team based in Germany that focuses on the development of arcade games. Maybe you remember us from last year when we spoke about our 2D shoot ’em up Fast Striker.

Today we are very excited to talk about our latest 2D action platformer Gunlord X, which we will launch in partnership with eastasiasoft at PlayStation Store on December 10 for $9.99. Gunlord X is the definitive version of one of our most popular arcade games that originally launched in 2012.

Gunlord X is not just a simple port. Instead we put a lot of effort and care into this release by adding a substantial number of new features and improvements. We believe that Gunlord X is the definitive version that should not be missed by any fan of action arcade platformers.

The list of improvements is long, but just to name a few — here are some of the major additions that you can expect in Gunlord X:

As you can see, while staying true to its kickass action arcade gameplay, we put a lot of effort into adding content and new features that will make Gunlord X a fresh and unforgettable experience.

Last but not least, Gunlord X of course runs at a super smooth 60fps. We hope you are excited about Gunlord X launching tomorrow. Happy holidays and see you all in 2020!