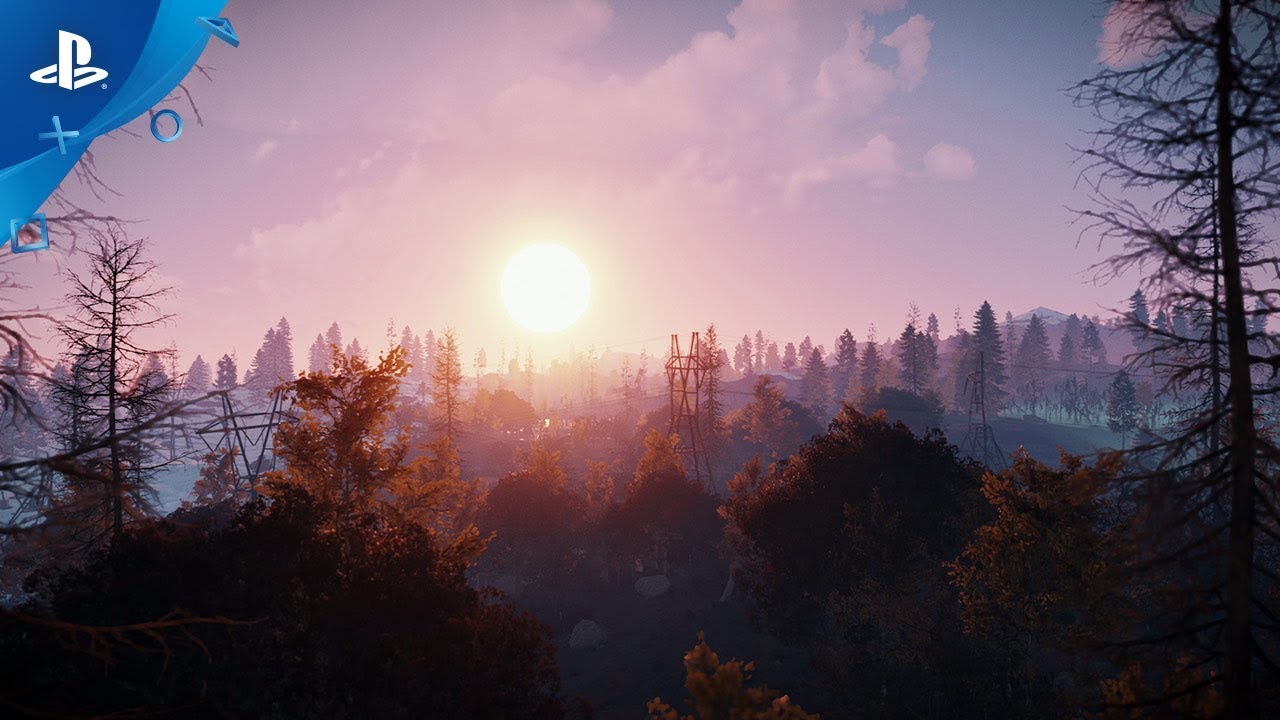 Double Eleven and Facepunch bring the online survival phenomenon to PS4 next year.

Facepunch and Double Eleven have today announced that the hugely popular online survival game Rust will be released on PlayStation 4 next year. We found some time to speak to Facepunch chief Garry Newman and pick his brain about Rust and what the announcement means for players.

Rust already has a huge following on PC. Why do you think players have connected with the game so much?
Rust is a harsh survival game. A dumb move and you can lose hours, days, weeks or progress. A smart move and you can advance your position on the island by weeks. It’s a game of huge risks and huge rewards.

When you start out you’re going to be the underdog. You have a rock and everyone else seemingly has an AK. You need to work your way up. This isn’t a linear path. You could find a fully loaded corpse and springboard from there. You could find a quiet part of the island to create a base and build up to that. You could get some friends and work together to rule the whole island.

I think this is why it’s so popular. Every time you die you want revenge, you want to try a different strategy.

What were your main inspirations when originally designing Rust’s brutal world?
When Stalker was first announced we were really excited for the world they described. A real living world where things happen when you’re not there. Skirmishes happening miles away, animals going about their business, lots of unexplained stuff, radioactive areas of great interest. That world was a huge interest to us.

We’re also huge FPS players, so the obvious stuff like Call of Duty, Counter-Strike and Battlefield.

Players have been asking for a console release for a while now. Why did you make the decision to release Rust in 2020?
We’ve been working on Rust on PC since 2013 in Early Access. While it was in early access we felt we had a promise to fulfill for everyone that supported us, so PC was our main priority.

We came out of early access in 2018, so at that point we felt we could start looking at the console version, but at the same time it isn’t something we wanted to rush out.

We’ve already got the main ingredient for that: the game itself. So the only thing we have to do to make Rust the best Console survival game is avoid tripping over ourselves in terms of controls and performance. It’s particularly important to get those things perfect in a PVP game like Rust.

Rust’s world doesn’t present you with an immediately obvious storyline, but the post-apocalyptic environment is littered with both American and Russian imagery and references– is there a hidden story there?
Yeah we have a story, everything in the world has reason and meaning. We don’t share any of that directly because we want to avoid the Star Wars situation where we can’t do something without contradicting five story things. We’ve found this works well for our community, it awesome to see them explore and piece things together based on what they find.

Part of the joy of Rust is finding or hosting a regular map to play on– will PlayStation players be able to rent their own servers?
Definitely. It’s important for us to allow players to take ownership and configure their servers to their own preferences.

What are you most looking forward to when Rust releases next year?
Rust spawns a lot of stories. In other games you might be in a situation, a horse kicking an NPC in the face or something, but you know that everyone else has had that situation. Every Rust player I’ve ever spoken to in real life has these stories.

A guy once told me a story about how he fell down a pit with no way to get out. So he had this situation where he had to throw all his guns, clothes, and ammo one by one up in the air for his squad mate to catch and keep safe for him. He was laughing so hard telling the story that he had tears in his eyes.

I’m looking forward to hearing a lot more of these stories. At family parties. While I’m trying to eat.