Trails of Cold Steel III Out Today on PS4, Interview With Series Co-Creator 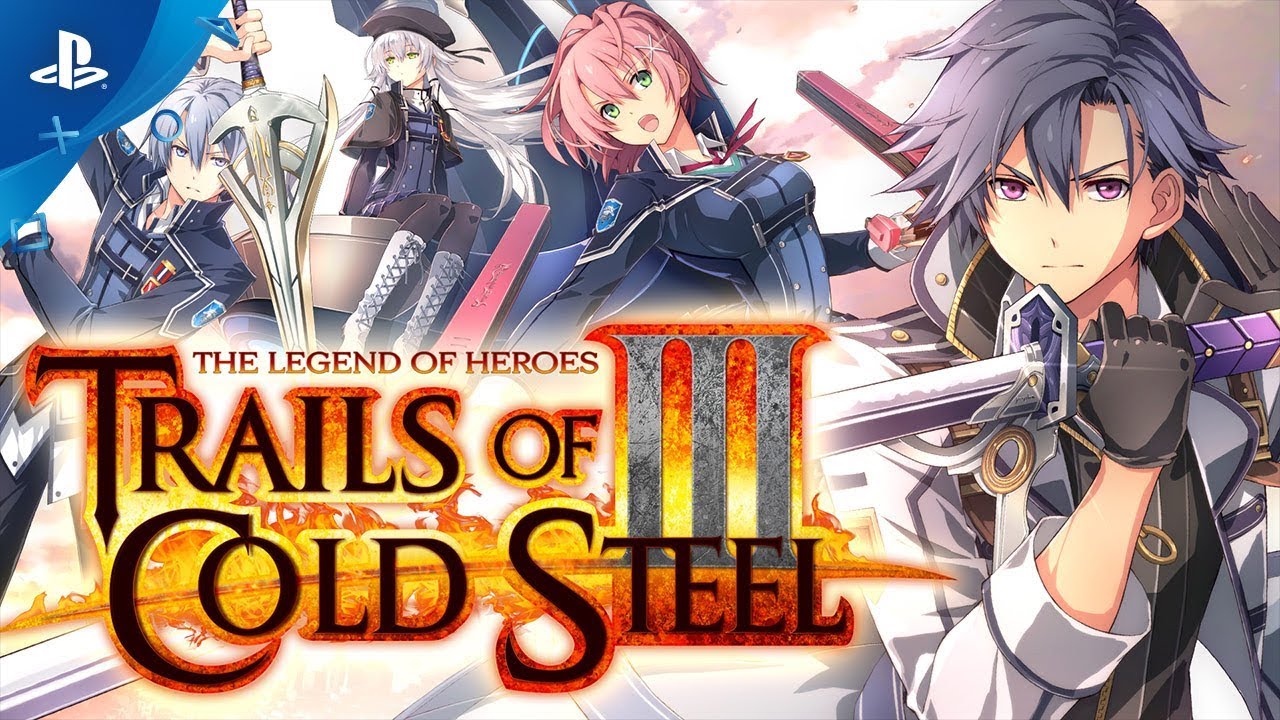 Falcom president, Trails co-creator and producer Toshihiro Kondo gives an overview of the third installment in this acclaimed JRPG series.

What is happening in the world of Trails of Cold Steel III right now, story-wise?
The setting is the Erebonian Empire, which under Chancellor Osborne’s leadership, is beginning to apply more and more pressure on other countries. So when it comes to foreign relations, tensions are running high. In the midst of this climate, Rean Schwarzer is making a fresh start as an instructor at a military academy.

What message are you trying to deliver to players with the story? What do you want them to feel while playing?
We would like players to experience a part of this young man’s life, as Rean finds himself in turbulent times, facing despair over and over. Yet he always manages to stand in defiance of it as he cuts his own path forward. The Chinese character, 閃, in the original Japanese title is meant to evoke the action of cutting open a new start.

What are the biggest changes to the battle system from previous installments?
Thanks to UI improvements, each face button now corresponds to a combat action. Other newly introduced features, like the party-buffing Brave Orders and enemy Break Gauge, give combat a speedy feel, almost akin to an action game.

What makes turn-based combat the right fit for this title?
In Japan, there are many players who become invested in RPGs for the story and want to play the game at their own pace, but they may not really enjoy — or be good at — action games. In Trails of Cold Steel III, players will be able to enjoy speedy combat, while still being able to think carefully and deliberately about the actions their characters will take.

Who is your favorite character and why?
I’ve been with him for five years now, so I would say I have an attachment to the main character, Rean. He’s always placed in these incredibly difficult situations, so I hope he can find happiness soon.

What separates this new Class VII from its predecessor? What can you tell us about the main characters?
The new Class VII does not attend the main academy, but rather the Thors Academy Branch Campus, which is comprised of individuals who can be considered problematic in some ways. Additionally, compared to the previous Class VII, which was comprised of members with solid backgrounds, the new Class VII has some very unique members, like those from the Intelligence Division, or the newly-annexed country of Crossbell.

Can you tell us about the newly annexed lands that Trails of Cold Steel III takes place in?
Crossbell was an independent state located between the Erebonian Empire and the Republic of Calvard, and it served as a buffer zone between those two nations. It had a strong economic center, but was politically unstable. As the story of the Trails of Cold Steel series unfolds, it gradually falls further and further into the Empire’s sphere of influence, which contributes to further unrest.

Is this a good starting point for newcomers to the franchise?
It is perfectly fine. There is a comprehensive encyclopedia in-game that contains story summaries, character bios, and explanations of game terms and major organizations. Furthermore, Rean has progressed from being a student to becoming an instructor, and as this title shows, he is starting a new chapter of his life. I think this is a great chance for people who are interested in the series to start playing.

Any tips for said newcomers?
The overall Trails series offers players a grand story with appealing characters. You might be hesitant to start an ongoing series, but many players in Japan who started at this point have fallen in love with the world and went back to play the prior games in the series. If this series piques your curiosity in the slightest, you should definitely give it a try.