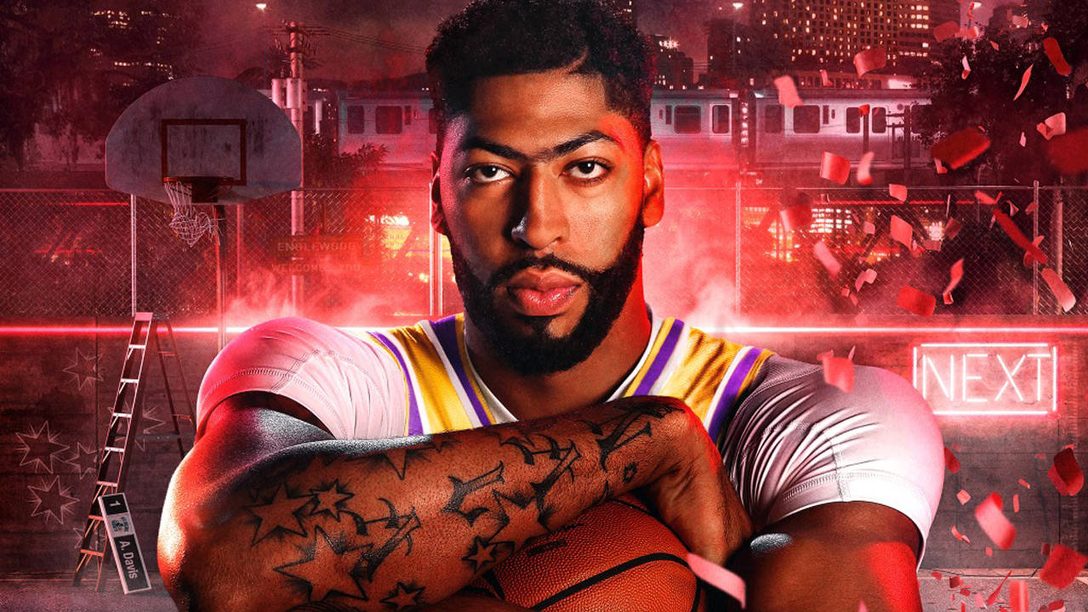 Welcome back! NBA 2K20, Borderlands 3, and FIFA 20 topped last month’s PS4 charts, but our old pals Minecraft, Madden, and Final Fantasy VIII Remastered had great months, too. Note: Monster Hunter World: Iceborne landed in the DLC / Expansions chart, but we crunched the numbers and found that it would have taken the #4 spot if it had been included in the PS4 list.

Meanwhile, Beat Saber and Superhot VR topped the PS VR list, while Fortnite and Apex Legends took spots 1 and 2 in the Free to Play realm.

As always, hit the full charts below, and let us know what you think October’s lists will look like in the comments.