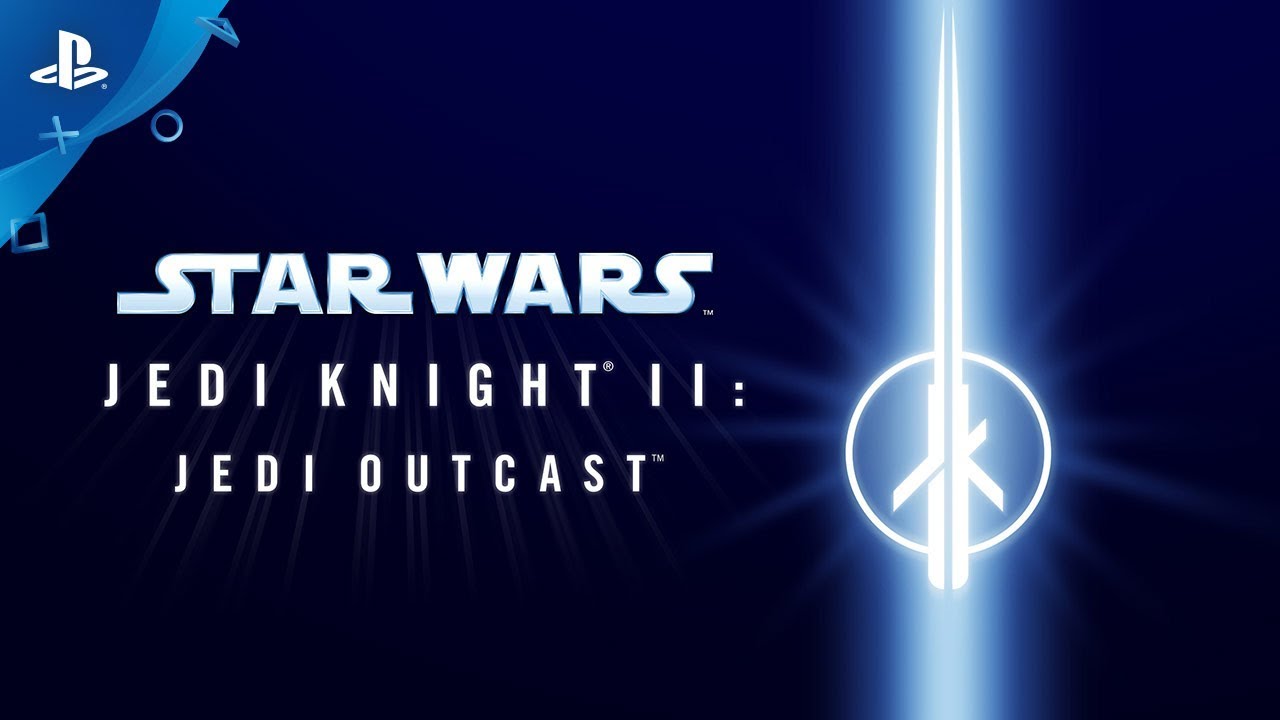 Will your Jedi training lead you to a Platinum?

From our very first conversation about bringing Star Wars Jedi Knight II: Jedi Outcast to PS4, we knew Trophies would be a high priority for us. After all, not only were we bringing back a beloved classic, and not only was this going to be the first time PlayStation players were going to experience the story of Kyle Katarn, but it was going to be the first time ever that Jedi Outcast would have Trophies.

This was obviously not something to be taken lightly. But a Jedi does not run from a challenge. And neither would we.

First a little secret that we probably shouldn’t share, but we’re going to be anyway. When it comes to deciding on Trophies: it’s hard! We believe that Trophies should feel rewarding, that they should encourage exploration and gameplay and that the best Trophies make you take a step back and say “Yeah, that was definitely Trophy-worthy.” Normally, figuring out what Trophies meet this criteria is a long process full of discussion, debate and deliberation.

But with Star Wars Jedi Knight II: Jedi Outcast? With a game that we’re not only all familiar with, but that we all loved? It was easy.

It was easy because for us it was the first time were fully immersed in the Star Wars universe in a video game. The game’s first person perspective meant we were experiencing the world through Kyle Kattarn’s eyes. Stormtroopers and imperial officers aren’t menacing a character on screen, they are threatening us! The game’s sprawling levels — Bespin, Yavin, Nar Shaddaa — are more than hallways and corridors. They are fully realized areas, encouraging exploration, diverse combat styles (is this the right moment for the Wookie bowcaster or the less discrete thermal detonator?) and they encouraged us to play Kyle Katarn our own way.

Maybe you prefer the more tactical approach, using the electrobinuculars to plan ahead. Or maybe you’re a bit more brash; the kind of guy who rushes in with Force speed, your personal shield generator equipped, and lightsaber at the ready. And after experiencing lightsaber combat for the first time, who could blame you for wanting to switch into third-person and engage in intense lightsaber duels as you push back against the imperial forces.

These gameplay elements were further reinforced by the game’s gripping storyline, both of which have stayed with us for all these years. So what should have been intense brainstorming instead became friendly reminiscing of “man, remember when you encountered Lando?” Or “how about the first time you disintegrated an enemy?” What would have traditionally been an hours long meeting, became conversation amongst friends gushing about their favorite moments.

And all of that was before we even started to discuss all the unique ways that Star Wars Jedi Knight II: Jedi Outcast lets you use the powers of the Force. Force powers play a key role in Star Wars Jedi Knight II: Jedi Outcast. Kyle Katarn isn’t just a hero of the Rebellion, he was a Jedi and both he and you will need all your Force powers to stop the newest threat to the galaxy and to unlock some awesome Trophies on your way.

Our time on Star Wars Jedi Knight II: Jedi Outcast has been wonderful. It’s allowed us to revisit something we all love and to share it with a whole new audience of gamers. It’s let us add what we think are some pretty awesome Trophies and we’re so excited to finally be able to share them with you now.

But before you pick up your blaster and take up your lightsaber, we’d like to leave you with this:

To those who played way back when, we know you’ll get that same memory of “that was awesome!” earning these Trophies as we did. But be warned. You’re going to need your lightsaber skills in top form for some of these (but would a Jedi want it any other way?).

To the newcomers… well, first off, welcome to Star Wars Jedi Knight II: Jedi Outcast! We know you’re going to love this classic Star Wars adventure and we hope you discover every secret the game has to offer. But most of all, we can’t wait to hear about your first Mynock Hunt.

And for everyone who picks up a controller to aide Kyle Katarn on his quest, remember that even Luke Skywalker felt the temptation of the dark side. In Star Wars Jedi Knight II: Jedi Outcast, the Force is with Kyle Katarn and may the Force be with you as you aim for that Platinum.