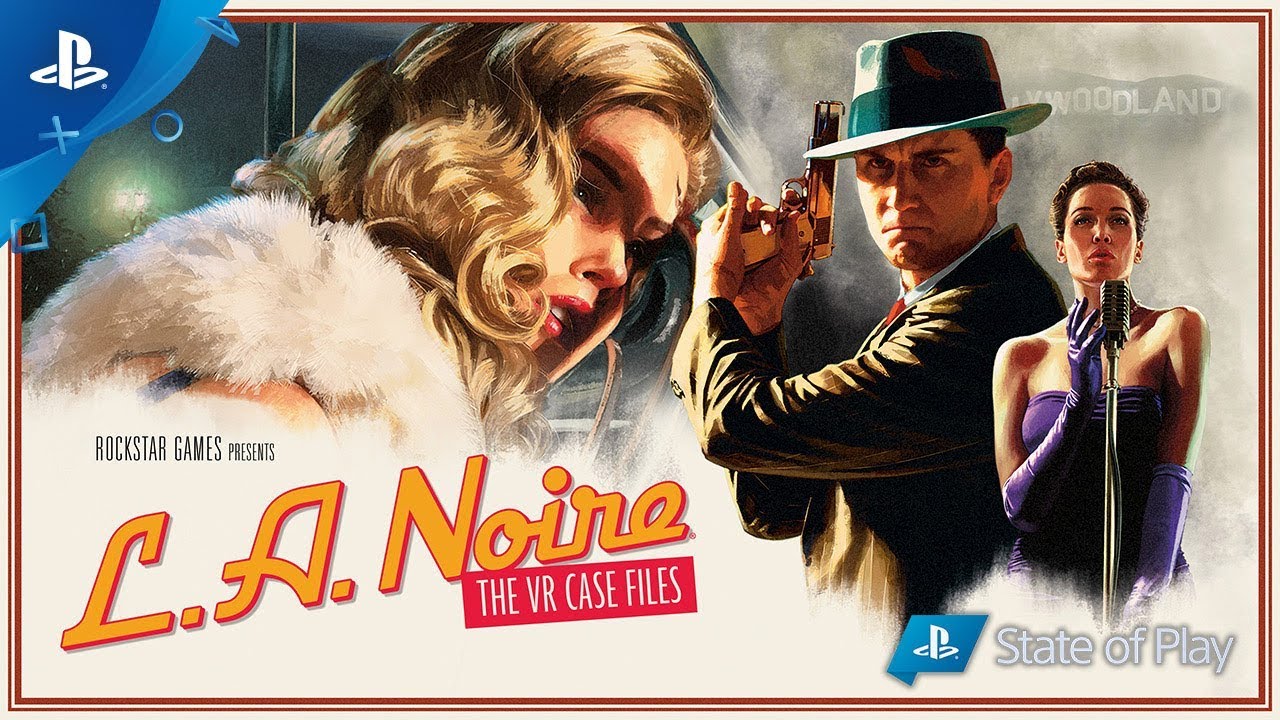 With new gameplay features, technical upgrades and a special discount for owners of L.A. Noire on PS4.

Step into the painstakingly recreated world of 1940’s Los Angeles through the eyes of Detective Cole Phelps as you solve cases from across all five desks of the original L.A. Noire, including: Upon Reflection, Armed and Dangerous, Buyer Beware, The Consul’s Car, The Silk Stocking Murder, Reefer Madness, and A Different Kind of War – each picked for their suitability to the virtual reality experience.

In addition to cases to solve, L.A. Noire: The VR Case Files for PlayStation VR allows Detective Cole Phelps to let off some steam with three fun new minigames designed to take full advantage of the game’s unique VR mechanics:

The latest enhanced version of L.A. Noire is also available for PlayStation 4, featuring the complete original game and all downloadable content.

Owners of L.A. Noire for PlayStation 4 will receive 25% off the purchase of L.A. Noire: The VR Case Files by clicking on the “Get VR Cases” selection in the console game’s main menu.