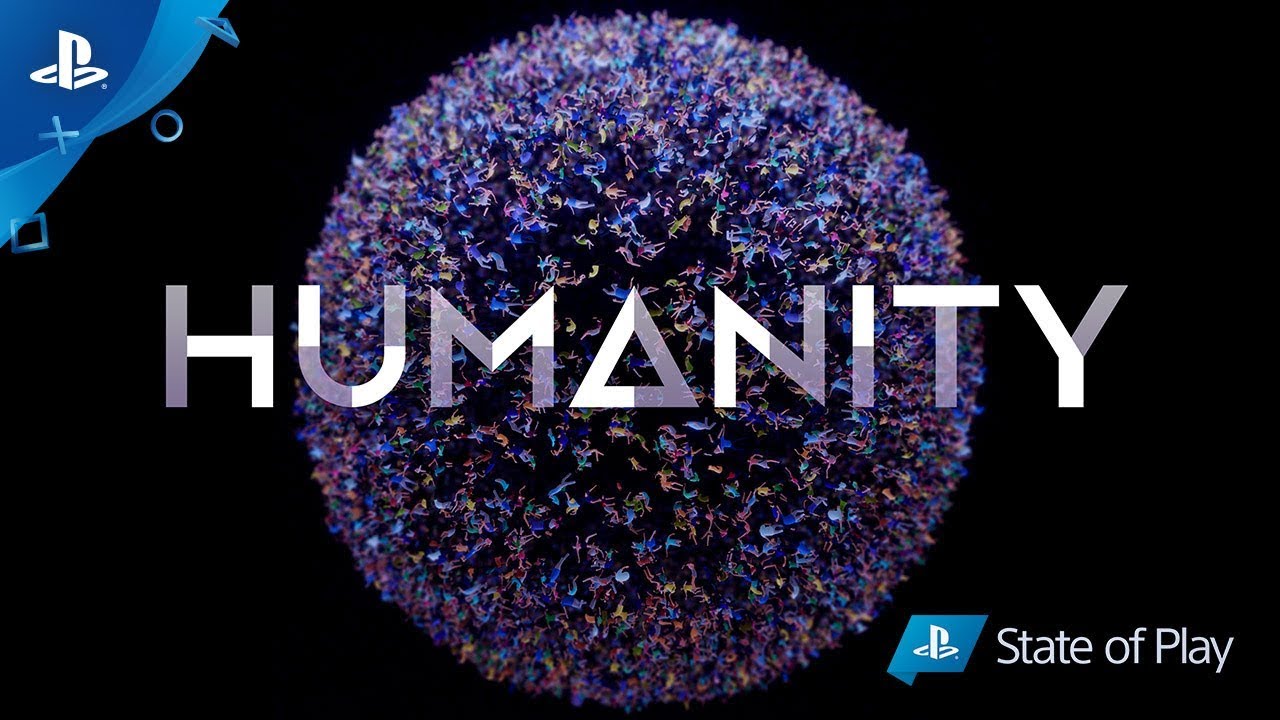 Enhance and tha ltd. team up on an enigmatic new title, launching in 2020.

When I look up at the sky and see a flock flying by, it always stops me dead in my tracks: the beautiful, organic movements, the fluctuations in density and distribution—watching their flocking patterns, I can feel the presence of a kind of shared consciousness lurking within the society the birds create in a group.

How do birds perform these mysterious group behaviors?

Biologists have argued about this for ages, but the most decisive theory is from a man named Craig Reynolds—not a biologist, but a computer graphics expert. As he describes it, if you focus on single birds within the flock and apply three simple rules for each to follow (move towards the group, steer the same direction they are going, and keep far enough away from others to avoid collision), the result is astonishingly life-like.

In other words, there’s no shared consciousness driving the birds in a flock—it’s the result of a chain of instinctual behaviors among each individual member. This algorithm, known as “Boids,” has won adulation for the simplicity of its principles and the abundance of its practical applications (including games, CGI effects, unmanned vehicles, and more).

The thing that strikes me the most about Boids is how it wasn’t the result of observation and experimentation from trained biologists, but instead the “intuitive” creation of someone outside the field entirely. The three core aspects of the algorithm make perfect intuitive sense to us humans; they’re very easy to grasp.

Boids is, in a way, the human race’s idea of “birdlike” behavior, based on our perspective. We can’t know the truth behind what compels birds to move the way they do unless we become one ourselves, and for all we know, their thoughts might be somewhere completely different. But to human beings, located outside of bird society and equipped with more intelligence than birds (at least, I think so), Boids is one way for us to interpret the nature of these creatures.

The inspiration for our game Humanity came from thinking of how a transcendental being would interpret “human-like” behavior, in the same way we humans interpret bird flocking with Boids.

You can think of these “transcendental beings” however you like (aliens, gods, future A.I., etc.); the point is I wanted to explore how we humans and our society would look to an outside form of intelligence, and how they would simulate human group behavior.

I started this project by investigating and collecting assorted examples of how people behave in groups. Luckily, I live in Tokyo, which has crowds everywhere, so I was able to discover a lot of unique group behaviors at train stations, event venues, on the street, and so on.

When you expand your perspective and start to observe people with something like this in mind, you’ll find humans have an incredibly wide variety of group behaviors. For example, if these otherworldly beings looked at influencers, tweetstorms, and other social media phenomena, what would they deduce about humans based on that? What would they think of dictators, who come to power and get overthrown, only to see another dictator take their place? How would they interpret our history of war and peace, which seems doomed to repeat itself forever?

I began to imagine a “human behavior simulation,” something these transcendental beings would create after observing and interpreting us. I couldn’t stop thinking about it until finally one day, three years ago, I started actually creating it, along with others at my company, Tha. In the beginning, nothing was set in stone–we had no idea where this would lead or how it would turn out, but there was one thing we were sure of: the title was going to be “Humanity.”

If you think creating a human group simulation (that’s fun to play), as designed by something or someone not human, sounds like a crazy idea—I agree! I’m no transcendental being; I’m just another guy drowning in human society… I can only try to imagine what it would be like. It’s not been an easy process, to say the least.

But we kept on developing the idea, hoping to end up with something that, if these other-worldly beings were ever to see it, they’d think “Yep, you nailed it” or “Ah yes, so this is what human beings are like.”

(Of course, I also want to create a game that human beings like me will have fun playing!)

Who Are We, Anyway?

My company, THA (pronounced “T-H-A” one letter at a time), isn’t a game development firm. Loosely speaking, we’re a group of designers and engineers creating a wide range of computer media, including web content, applications, installations, and video. Our motto (as clichéd as it is) is “the devil’s in the details.” We’re a small design studio that really sweats the fine details in pursuit of craftsman-like beauty in software.

I wanted to be an architect at one point, and one of my favorite things about good architecture is how it integrates everything. From the way the larger shapes interact with each other to the tiniest details in the faucet fittings, assorted scales and disciplines unite in any building to form a single cohesive whole.

I think games are the closest thing to architecture in modern digital media. We have to think about everything—world-building, game mechanics, programming, A.I., visuals, animation, music—and fine-tune it all as we strive to create a single unified object. Just like with architecture, it’s probably why I’ve always been drawn to games.

But as outsiders in the game industry, we started making Humanity without any really solid idea about how to release it. Then, about two years ago, we had a stroke of luck: Our main programmer, Yama-san, showed an early version of Humanity as part of a presentation to Unity developers; one of the judges at that event was Mr. Tetsuya Mizuguchi from Enhance.

Several months later, Mizuguchi-san reached out. “I can’t stop thinking about that demo. Let’s talk.” The idea of the man behind Rez taking an interest in us was very exciting, so we met up with Enhance and agreed to formally develop this as a full game for them to publish.

Which brings us to today. Enhance has been helping in various ways beyond publishing duties, so now it’s become something more like a co-production.

Looking back at the history of Humanity, I’m reminded of the old Japanese folktale of the “straw millionaire,” a poor farmer who starts with only a single piece of straw, but makes a series of escalating trades with the people he runs into, and gradually builds his fame and fortune.

“No matter how small you start out, if you keep creating and never give up, you’re bound to go places”—that kind of ideal story happens only rarely in people’s lives, but it does happen.

Bringing Humanity to PlayStation is, to us, an extremely rare and special opportunity, so we’re going to give it everything we’ve got. I hope you’ll keep an eye out as we reveal more about the gameplay and mechanics leading up to launch, and look forward to the final product next year.