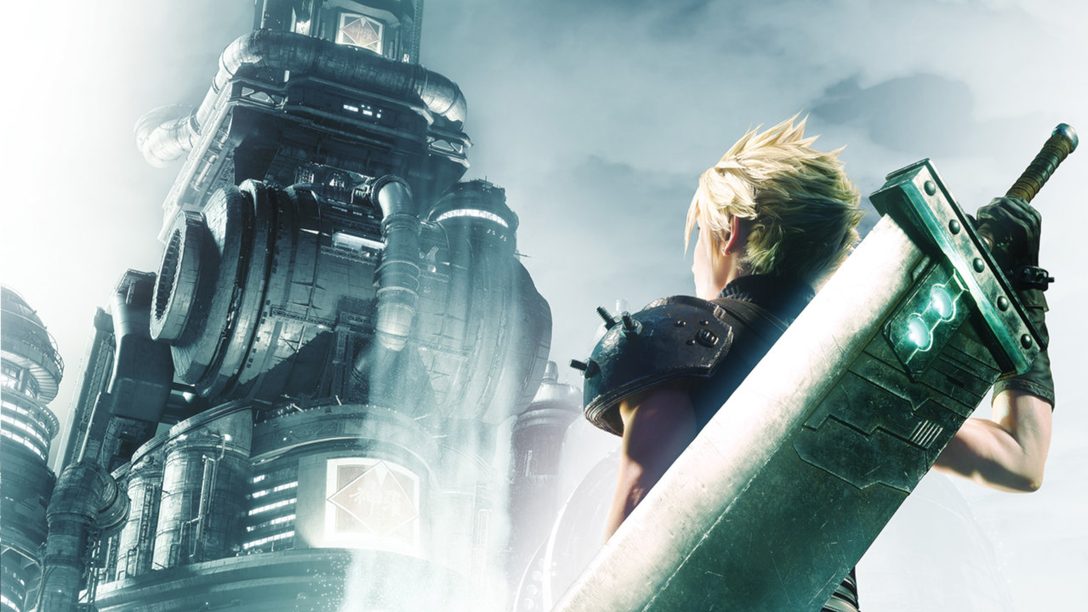 Plus, a recap of the game's big reveals from Tokyo Game Show.

The team at Square Enix is proud to reveal the box art for Final Fantasy VII Remake in North America and Europe.

The artwork pays homage to the North American cover used in the original Final Fantasy VII and features our hero, Cloud Strife, ready to take on the tyrannical Shinra Corporation.

Here’s one touch I’m particularly fond of: you can see two glowing materia equipped at the base of Cloud’s iconic Buster Sword. These colorful orbs allow our heroes to use powerful magic in combat – and the fact that you can see them equipped is a perfect example of the love, care and attention to detail being put into every aspect of the game.

The new box art has been unveiled shortly after an onslaught of major reveals at Tokyo Game Show 2019.

In case you missed it, check out some of the highlights from TGS below, as well as some brand-new screenshots just released today!

Classic Mode allows players to focus on issuing commands in combat, without having to worry about dodging and blocking in real time.

When you enter a battle, a gauge (called ATB – a fun nod to the original game’s Active Time Battle system) automatically fills up. Once those gauges have filled up, you can issue commands to spend those charges – for example, do you use a special attack, cast some magic, or use an item? It’s all up to you.

Classic mode is just the thing for players who prefer to focus on tactics and strategy in combat rather than moment to moment action. And it’s perfect for fans who are nostalgic for menu-based RPGs like the original Final Fantasy VII.

Summons were a big part of the original game, and in Final Fantasy VII Remake, they’re back and they’re better than ever.

Summons are powerful creatures you can call to your aid in battle. At TGS, Final Fantasy VII Remake’s producer, Yoshinori Kitase, gave us our first look at one of these – the iconic flame-bound Ifrit.

He also explained how Summons work in-game. Every hero can equip a Summon materia – it’s this powerful orb that gives them the ability to call one of these fearsome creatures into battle.

If a Summon materia is equipped, a special gauge will fill up gradually over time. Once full, your hero can call forth the otherworldly entity to fight alongside you for a limited time.

Ifrit battles independently but you can also command him to perform special abilities, and once the timer drops to zero, he’ll unleashes his ultimate attack: Hellfire!

Fans may remember the squats mini-game from the original Final Fantasy VII. This new iteration plays similarly to the classic version and requires players to input a specific sequence of commands to defeat their lycra-laden challengers.