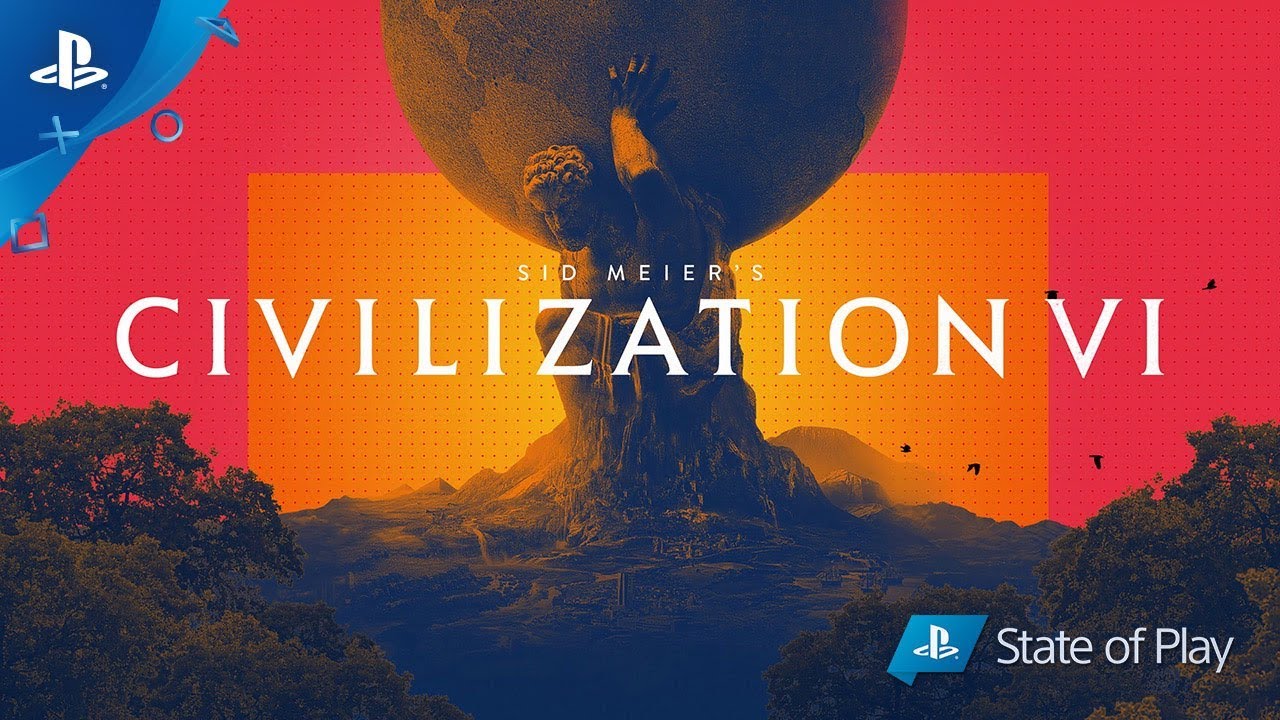 The legendary strategy series returns to PlayStation this fall.

It’s been over a decade since Sid Meier’s Civilization has graced a PlayStation console, so it is my extreme pleasure to share that the critically acclaimed turn-based strategy series is coming to PS4 this fall!

Originally created by legendary game designer Sid Meier, Civilization is a turn-based strategy game where you attempt to build an empire to stand the test of time. The latest entry in the franchise, Civilization VI, offers new ways to engage with your world: cities now physically expand across the map; your actions help boost technology and civics research; and competing leaders pursue their own agendas based on their historical traits as you race to achieve victory.

That’s not all: the Expansion Bundle that includes both Rise and Fall and Gathering Storm adds a host of additional civilizations and leaders, new gameplay systems and depth, and unique challenges to the Civilization VI experience.

We’ve taken great care to ensure that not only Civilization VI looks great, but that it plays well. The controls and UI are optimized for a controller experience, and you’ll find accessing information and moving about the map is a breeze. Our goal was to create a controller experience that gives the player total control over the map, menus and movement – and we believe we accomplished that.

Civilization VI will allow up to four players to engage in online multiplayer. Form alliances with friends as you race to outwit and outmaneuver the competition, but don’t forget: alliances can be broken at any time and surprise wars can catch even the most skilled player off guard. Your friend today could end up being your greatest foe tomorrow!

Choose a leader that fits your style

Know which victory to go for

We can’t wait for you to get your hands on Civilization VI. Take one more turn with Civilization VI, along with the Rise and Fall and Gathering Storm Expansion Bundle, on November 22, 2019.