After our intense hands-on experience with Capcom’s 4v1 multiplayer Resident Evil: Project Resistance, we sat down with game producer and leader of game development Kawata Masachika. Read on to see the concepts behind Project Resistance and Masachika’s vision on the final product.

PlayStation.Blog: How was Project Resistance born and what was the idea behind it?

Masachika: When making the Resident Evil games, we thought about the joy we get from placing zombies in a level and seeing how that placement could scare players. Making players scared with a great game is always enjoyable for us and we wanted the players to have the same experience as us by giving them the chance to add zombies or traps to levels. That idea is what started Project Resistance.

By combining the co-op experience that forces players to face traps in a team-oriented environment and sprinkling in the Resident Evil elements/atmosphere, we thought we could create an interesting game experience.

PSB: Was this game planned to be an online game from the beginning?

Masachika: The version we showed at TGS 2019 was an online game mode, but we are fully aware that there many are Resident Evil fans that expect the story in the game. In an effort to satisfy our fans, we will have an offline mode that is focused on the narrative component. 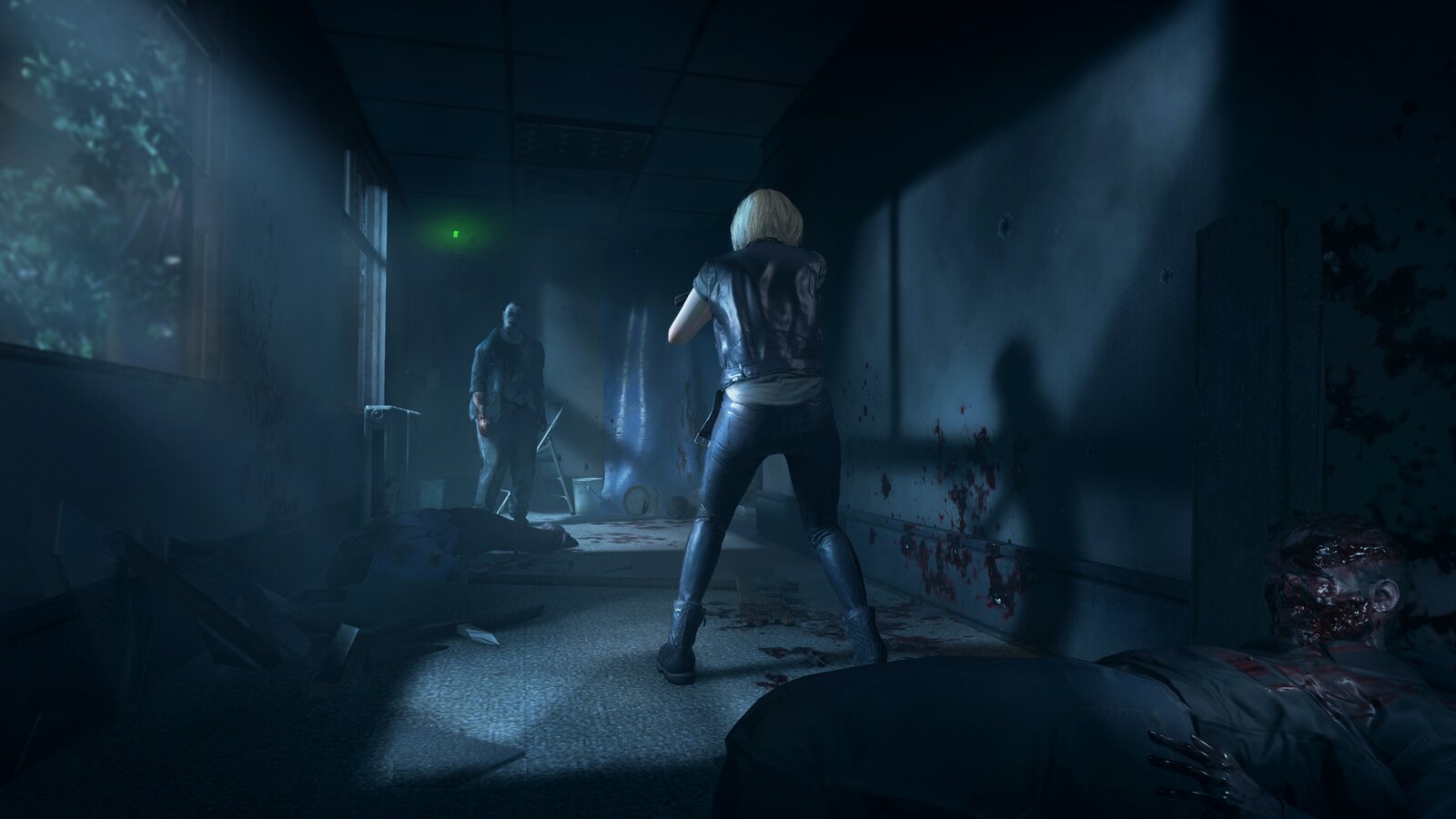 PSB: Four player co-op brings back memories of Resident Evil Outbreak. Is this a remake of the original game?

Masachika: Some users think of this new game as a remake, but that isn’t true. The survivors being normal citizens is something we imagined from Resident Evil Outbreak. However, the existence of Mastermind is a big difference from Outbreak and we are developing this game in a different way.

PSB: What kind of character is the Mastermind?

Masachika: To put it simply, the Mastermind works for Umbrella Corps to kidnap citizens. These human test subjects are forced to face zombies for research on how to develop viruses. At TGS 2019, you only experience Daniel as Mastermind, but there are many variations of the Mastermind. The same goes for the survivors and there are more survivors with unique skills and looks that we are planning to add into the game. 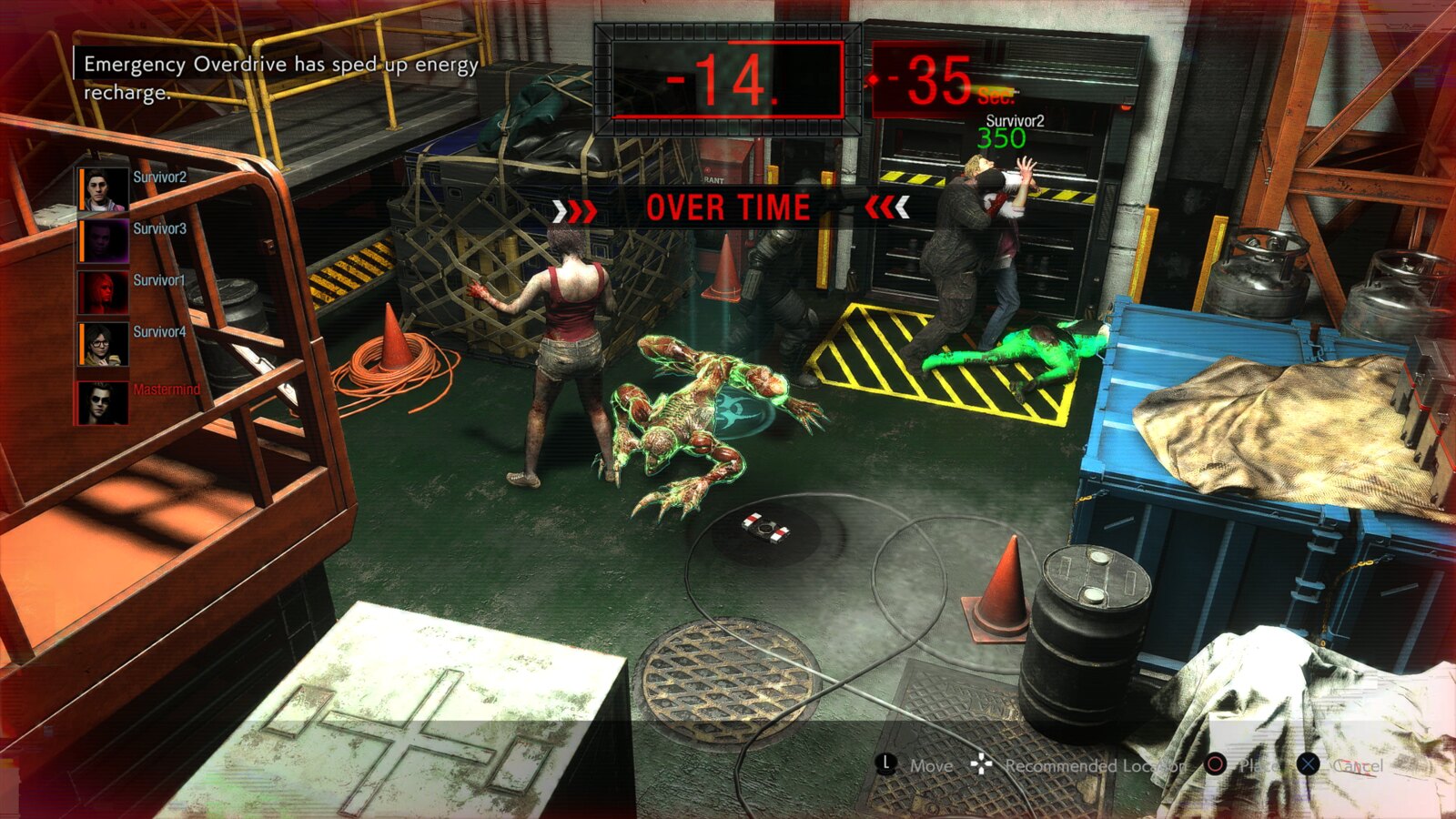 PSB: We got the impression after hands-on play that the Mastermind was very strong, especially the Tyrant. Is this character unbeatable?

Masachika: When you include the Tyrant, many new players feel that the Mastermind is too strong. However, once the survivors get used to the map, it isn’t easy for the Mastermind. In fact, when I play as the Mastermind, it is very hard to win against my colleagues who are used to playing the game. A simple strategy, like placing zombies and traps where the survivors approach, will not have much effect on players working efficiently. On top of that, skills have great impact when used correctly.

PSB: January’s skills were hard to deal with when playing as the Mastermind. Are the players well balanced?

Masachika: In a way, January’s skills can attack the Mastermind directly. There are many skills that the survivors have that can affect the Mastermind, so if four players manage to use those skills effectively, they will be able to have an advantage. Additionally, there will be a leveling up system for the survivors during the game, and we will try to make both sides well balanced.

PSB: What is the most effective way for the Mastermind to fight against the survivors?

Masachika: There are several tactics for the Mastermind to fight against the survivors. For instance, this isn’t flashy but using door locks to separate the survivors is one way to fight them. While looking at a good Mastermind player, I noticed that they use the ability to control zombies.

Good players tend to hide at the corner of an aisle and wait for the right moment, so when the survivors feel safe, they bite from behind and deal huge damage. Thinking like the Resident Evil developers when deciding where you’re going to place zombies is probably a good idea. By implementing those kinds of attacks, the survivors will get more cautious of the corners, and we will get to see a more Resident Evil-like battles play out in the game.

PSB: It seems there is a lot of effort put into balancing the game. Is there anything else that you are consciously thinking about?

Masachika: We call it an asymmetrical game, but I think it should be a game that every player can fully enjoy. With both sides overcoming incidents and tight situations, you often hear players saying, “Oh no, I was so close!” or “Yes, I made it!” until the very end. Of course, we plan on making the game difficult for both sides but as we develop the game further, we plan on adding more features that will allow everyone to enjoy the game, whether you win or not.

PSB: Lastly, can you say something for the people reading the PlayStation.Blog?

Masachika: Project Resistance is still in development and we cannot give all the details, but I would like everyone who thought that the game looked unique or maybe thought playing the Mastermind seemed fun, to try this game out. We believe we gave it a Resident Evil taste by giving players the experience of overcoming unexpected challenges through cooperation. Please join the closed beta test and I hope you are excited about the release. 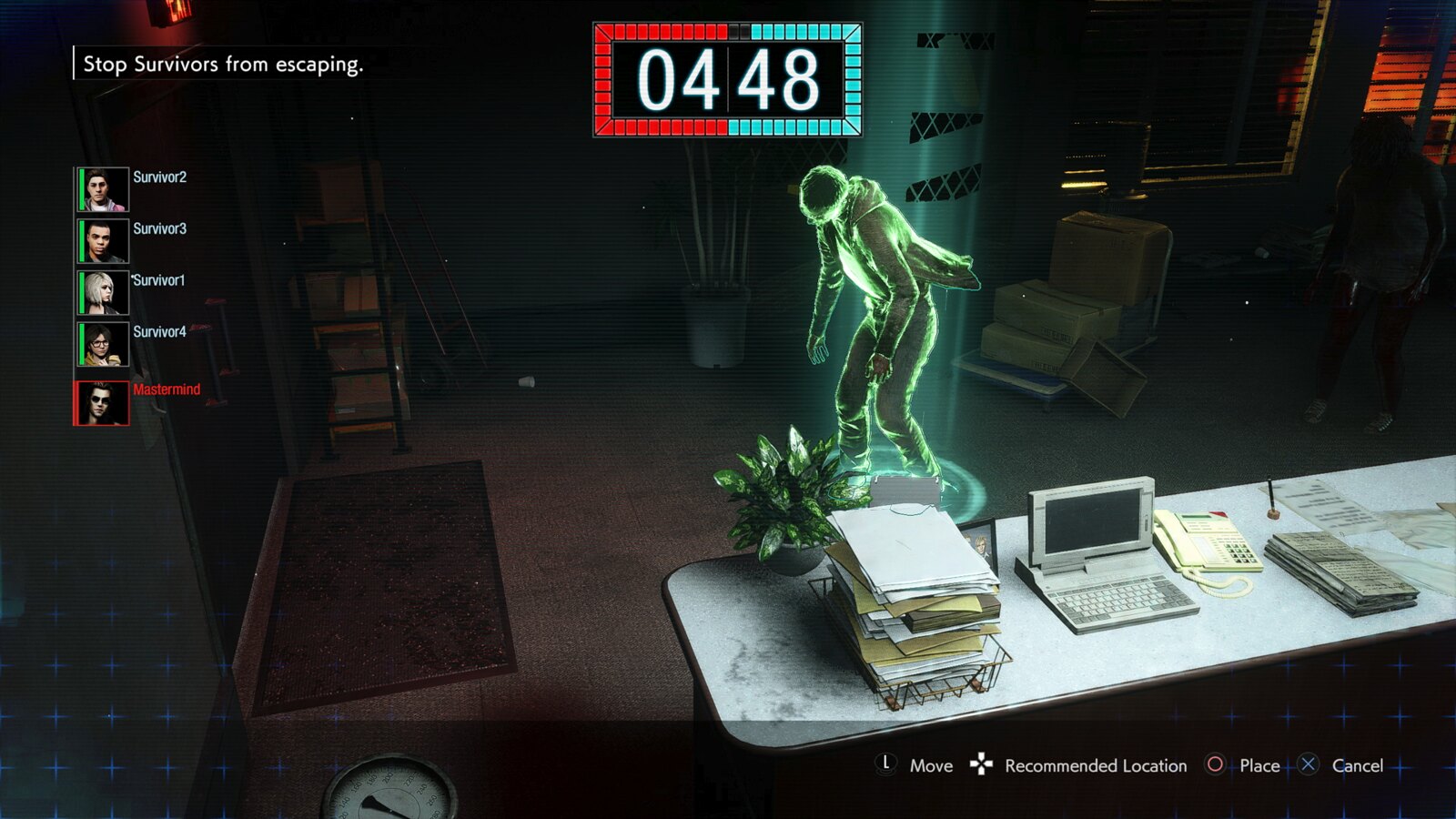