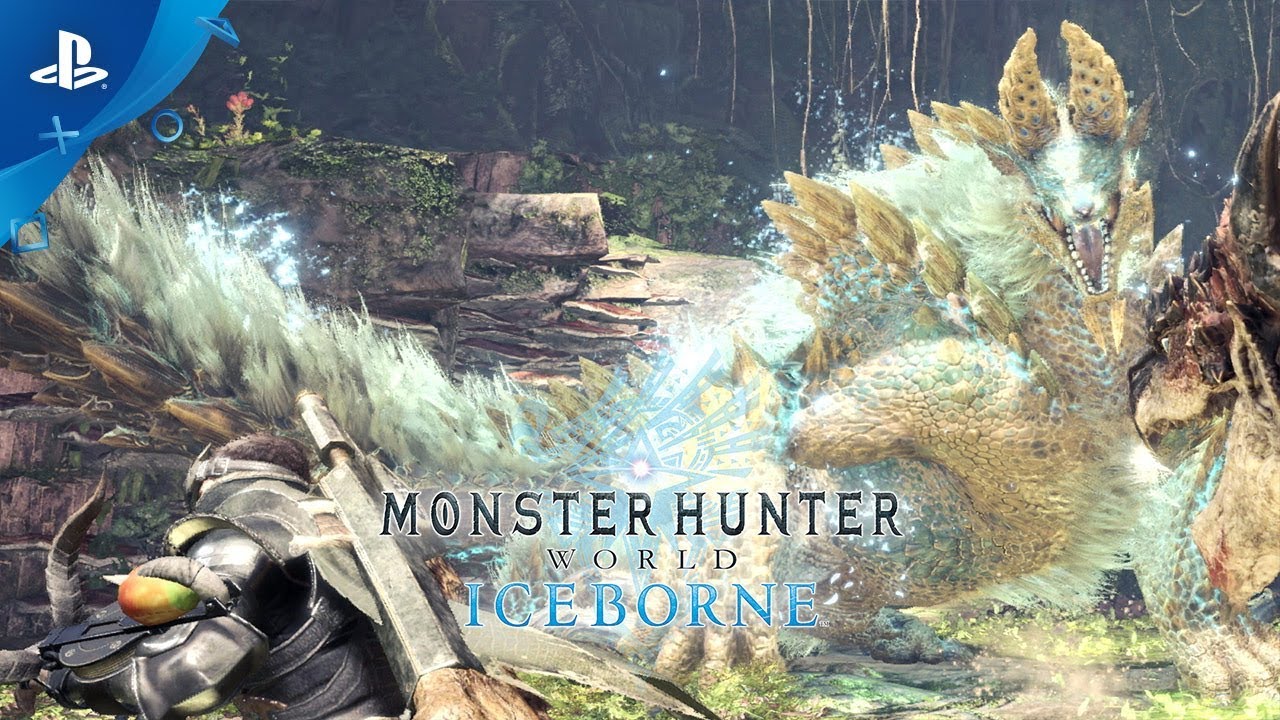 Drop into Hoarfrost Reach to grapple with the fearsome flagship monster. Fan-fave beast Zinogre returns in the full game.

Hello hunters! We’re on the verge of the worldwide console launch of Monster Hunter World: Iceborne, and while I know most of you are already 1000% ready for it, we wanted to give you one more Beta round and some juicy monster info!

Iceborne Beta Round 3 – Velkhana of the Frost

First up, get ready for one more epic challenge before launch. From August 30th at 12:01am PDT until September 1st 11:59pm PDT, we’ll be hosting the third round of our Beta, featuring a curated quest against the mythical Velkhana!

Watch the PlayStation.Blog team take on Velkhana in the newest episode of PlayStation Underground… then see if you fare better against your icy opponent.

This legendary Elder Dragon is a key part of the mystery behind the story of Iceborne, but also earns its spot as the flagship monster by bringing in game-changing gameplay mechanics—watch carefully as it manipulates humidity in the environment into ice, seemingly out of thin air! And part of what makes this Beta quest special is its carefully balanced parameters: the quest itself is only 15 minutes, and you’ll have to choose from a preset selection of gear. So this will be a true test of your teamwork coordination, and your ability to adapt to new dynamic gameplay systems. Good luck, hunters!

The Return of Zinogre

As the Iceborne launch draws near, we naturally start looking back at the journey thus far, starting with launch of the base game Monster Hunter: World back in 2018, and we really wanted to thank you for being a part of our community and playing a big role in shaping the game we have today. If you’ve watched our Developer Diaries and recent trailers, you’ll see that a lot of what’s in the game was directly influenced by fan feedback, from small things, like a “Take All” button on the reward screen, to big things, like the return of the fan-favorite thunder wolf wyvern, Zinogre!

Seriously, this beast has been a fan-favorite since its debut in 2011. And for good reason: the thunderous howl, imposing stance, and dynamic gameplay mechanics paired with epic custom battle music, all add up to very memorable hunts. It’s a truly awesome combination that leads to an unforgettable first encounter, and consistent blood-pumping battles even many hunts later.

Additionally, because all the creatures in Monster Hunter are designed to feel grounded in some form of reality, Zinogre also has a very interesting physiology, which gives background explanation for its awe-inspiring electric powers. It all starts from the yellow-brown carapace, known as “Zinogre Shocker,” that covers Zinogre’s body; they have lipids capable of generating electricity, which in turn is stored and amplified by the “Zinogre Shockfur,” the white fur you can see across its neck, chest and at the base of its legs.

And the final piece of this puzzle comes in the form of small bugs charged with thunder element: Fulgurbugs. These little fellas amplify the electricity stored on Zinogre’s Shockfur even further, lighting up the Zinogre Shockers with a blue and white glow, and allowing the fanged wyvern to reach its supercharged state. It’s actually really cool to see this happen in real-time, changing the rhythm of battle and increasing risk of faints. Needless to say, watch out for that!

To complement this formidable creature, the Guild has built stunning gear blueprints from Zinogre parts. The classic armor set designs return with tweaks to their asymmetric silhouette, and abilities that will surely channel memories of hunting Zinogre.

The weapon designs also display a strong resemblance to the source material, featuring sturdy shells and fur that flows with electric charge… especially for weapon types with a charging gameplay mechanic, like this all-new Charge Blade. I’m definitely crafting that!

Now that our hype is fully maxed out, we’ll leave you with the reminder that Monster Hunter World: Iceborne launches September 6th on PlayStation 4. The brand new story content starts immediately after the conclusion of the Monster Hunter: World base game (Hunter Rank 16), but if you’re still not there yet, look out for the Guardian Armor set, coming to all players as part of a free update on September 4th.

Good luck against Velkhana in this weekend’s Beta, and happy hunting!