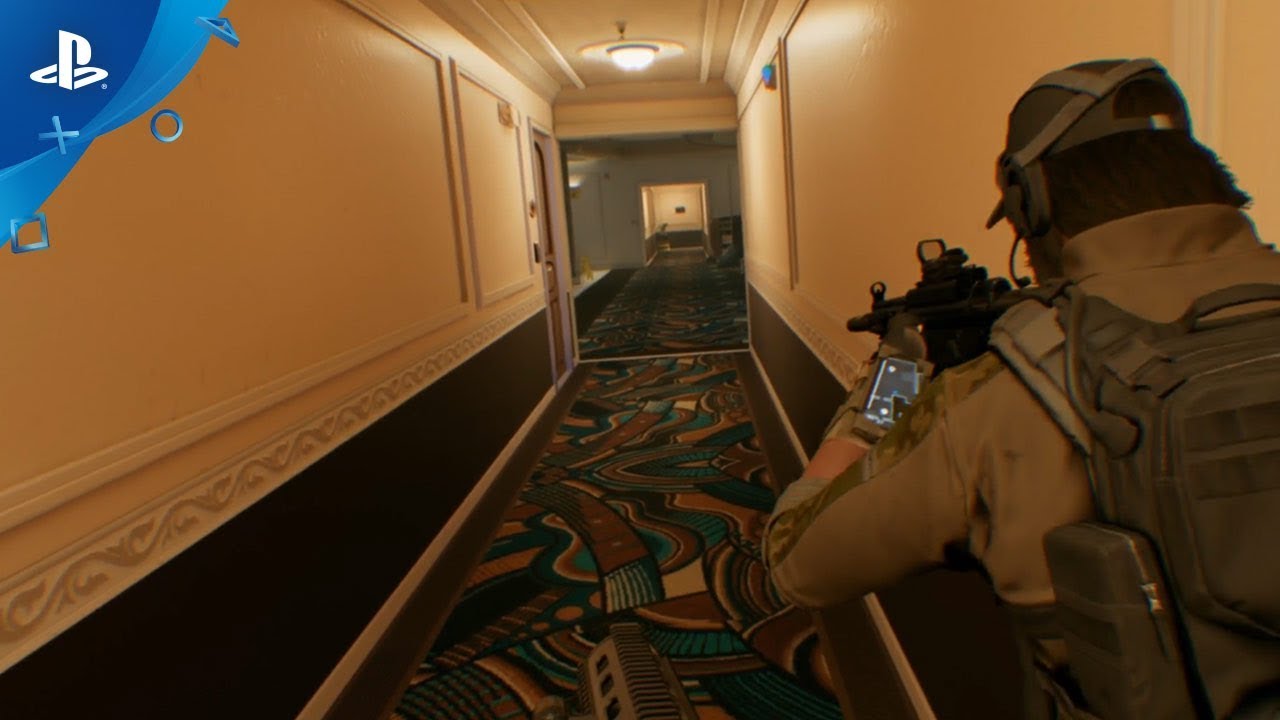 In honor of one year since launch, Firewall Zero Hour gets an Extended Free Trial--and devs get you up to speed on the latest strategies.

We’re absolutely pumped to be celebrating the one year anniversary of Firewall Zero Hour’s launch. And what a year it’s been!

Over the course of a year, we’ve released a number of updates to the game — at times directly influenced by the awesome feedback we’ve received from our players! Our amazing community continues to grow stronger than ever, and we’re grateful for the recognition Firewall Zero Hour receives — such as being named the VR Game of the Year (2018) by UploadVR, and named a finalist for the VR Game of the Year Award (2019) by AIXR’s VR Awards.

Coming up on a year of playing Firewall Zero Hour, we also have some fun data stats from the community to share with you. As of 8/13/19:

In honor of all of these milestones, we’re excited to be putting together an Extended Free Trial for active PS Plus members, August 28th – September 2nd!

During this 6-day Free Trial, players can squad up and dive straight into battle—testing out the latest maps, weapons, and equipment. Since launching one year ago, we’ve added 4 more maps to the game (Containment, Hangar, F.O.B., Newsroom), plus new Contractors, weapons, and tons of customizations like camo skins, face paints, and trinkets. Players will get to try out the new free missions from our latest season which launched August 13th, Operation: Dark Web, and earn free cosmetic rewards. There will also be a Double XP event happening concurrently during the 6 days–so players can level up even faster in-game.

It’s truly the perfect time for new players to hop in and try out Firewall Zero Hour! To get you in gear for the Extended Free Trial, we’re also bringing you a list of ten favorite tactics used by the Firewall Zero Hour community. Study up before you squad up!

Well there you have it, Contractors.

We’re excited to be welcoming even more of you into the fray!

And we’re over-the-moon to be celebrating one year of fun with you in wildly unpredictable multiplayer matches, across realistic maps, and with a player base that now spans over 150 different countries…all on PS VR!

For those of you who have been with us since day one — we thank you again for staying on this wild ride with us, one year on.

Let’s squad up, and I’ll see you online, Contractor!