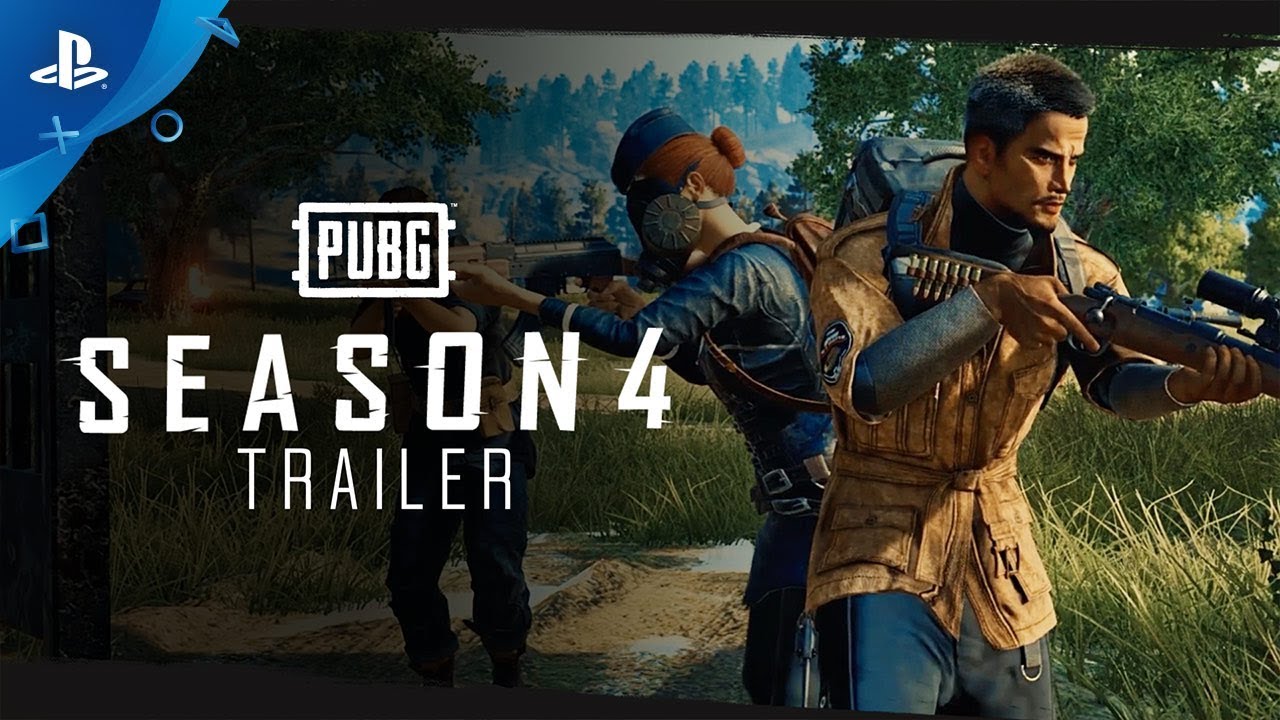 The game's original map is getting a visual upgrade alongside a new Survivor Pass.

It has been quite a while since PUBG’s PlayStation launch back in December 2018, and while time has flown by, we’ve been hard at work behind the scenes. Since launch, we have added a ton of exciting content to the game, including a new winter themed map, a new weapon progression system, and a new ledge grab mechanic, among other things.

Today, we’re excited to tell you about our PUBG Season 4 update, coming to PlayStation 4 on August 27. Season 4 may be our biggest update yet, with the arrival of the highly anticipated Erangel Visual Update and Survivor Pass 4: Aftermath. This overhaul of our original map, Erangel, not only includes stunning visual enhancements, but also weapon and vehicle rebalancing across the board. Plus, we’ve added some hidden secrets that give hints into the history of Erangel, so be sure to explore your favorite hot drop locations to look for these clues. Most importantly, it’s still Erangel, and fans who have loved the map all this time should still feel right at home.

Survivor Pass 4: Aftermath will allow players to unlock over 100 Erangel-themed rewards as you level up. We’ve also added cooperative missions, which allow the community to work together towards goals and milestones. As you achieve these milestones together, new rewards are unlocked.

The Survivor Pass 4 : Aftermath is available for 1,000 G-coin through in-game stores. Or you can get the special bundle, PUBG – Aftermath pack ($14,99) from the PlayStation Store.

Last but certainly not least — we are thrilled to reveal that cross-platform play is coming to PUBG on consoles! This has been, hands down, the most requested feature since we launched on consoles and we’re so happy to finally provide this for our console community.

Our first goal with cross-platform play was for 100 players from both consoles to be able to play in the same match. Our second goal was to improve our matchmaking times, which we expect to be shorter for all of our console players due to the wider matchmaking pool. Shorter wait times and more enemies on the battlegrounds = more opportunities to earn those chicken dinners. WIN.

Cross-platform play between PlayStation and Xbox gamers will be available for testing on the Public Test Server (PTS) starting late September and will hit live servers in early October. Be sure to look out for further details and patch notes on our official website and forums!

All of these exciting announcements could not have been possible without you, our wonderful community. We hope you enjoy Season 4, which will have two months’ worth of PUBG updates along with it, so remember to check out the patch notes to see everything new. Thank you for your endless support, and we’ll see you on the battlegrounds!

Get Ready to Drop