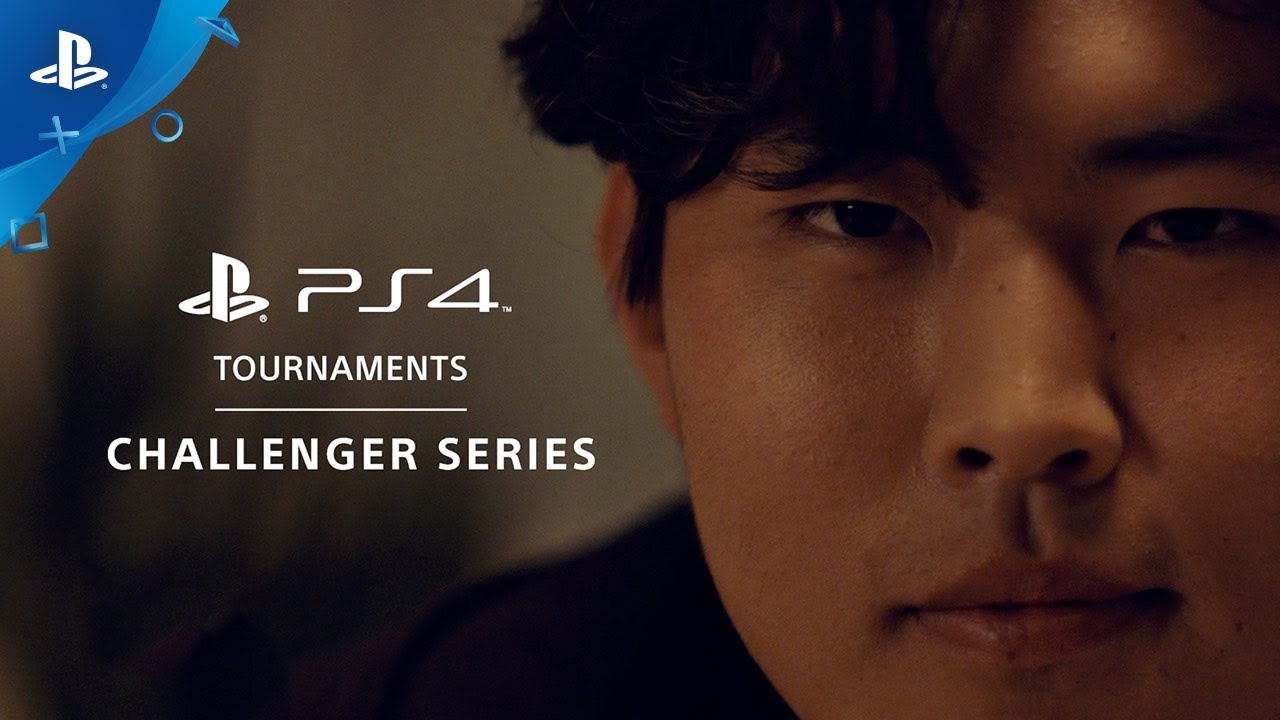 Prove your might in seasonal tournaments directly from your own PS4 and compete to earn in-game and IRL prizes. First up: Mortal Kombat 11.

Hello PlayStation fans! Whether you’re someone who likes watching professionals compete and has always thought about trying it yourself, or someone who already enjoys playing online, I’m excited to introduce to you PS4 Tournaments: Challenger Series.

With this, PlayStation invites gamers of all skill levels to play and enjoy competitive gaming from the comfort of their own homes on their PS4 system. We’re kicking off on August 6 with the Mortal Kombat 11 PS4 Tournaments: Challenger Series, followed by FIFA 20, Battlefield V, Warface and other AAA titles coming later this year. No matter your skill level, you’ll be able to compete against both friends and others in the PlayStation community, with several opportunities to win and many prizes for those who are victorious.*

*Restrictions apply. Active PS Plus membership required for most tournaments. See each tournament’s official rules at https://esl.gg/MK11Series-Ruleset for more information.