The Terror Twins Tear it up in Wolfenstein: Youngblood Launch Trailer 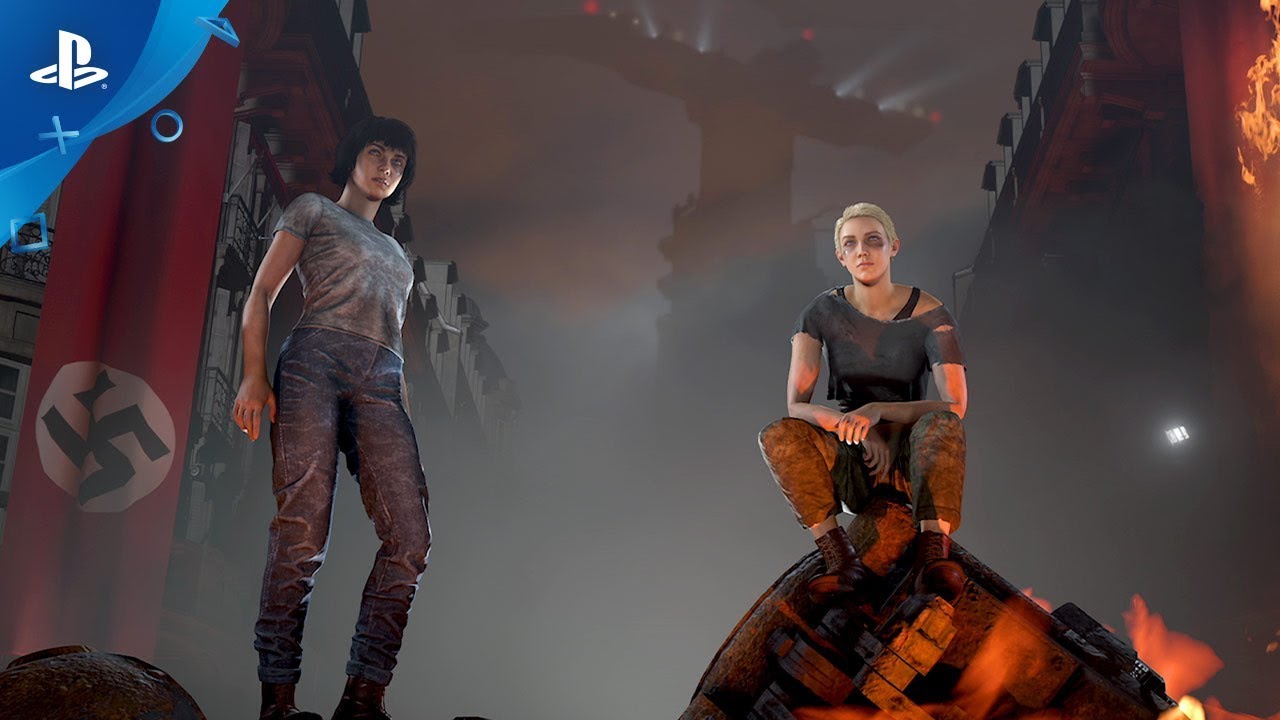 The City of Lights isn’t going to save itself from the Nazis plaguing its streets. It’s up to Jess and Soph Blazkowicz, the twin daughters of infamous BJ Blazkowicz, to rid an alternate reality version of 1980s Paris of Nazis and track down their missing father in Wolfenstein: Youngblood, the latest chapter in the series. Take on the Wolfenstein universe like never before — with a co-op partner!

Are you ready to take back Paris from the military scourge? We’ve got some tips and tricks to get you started: