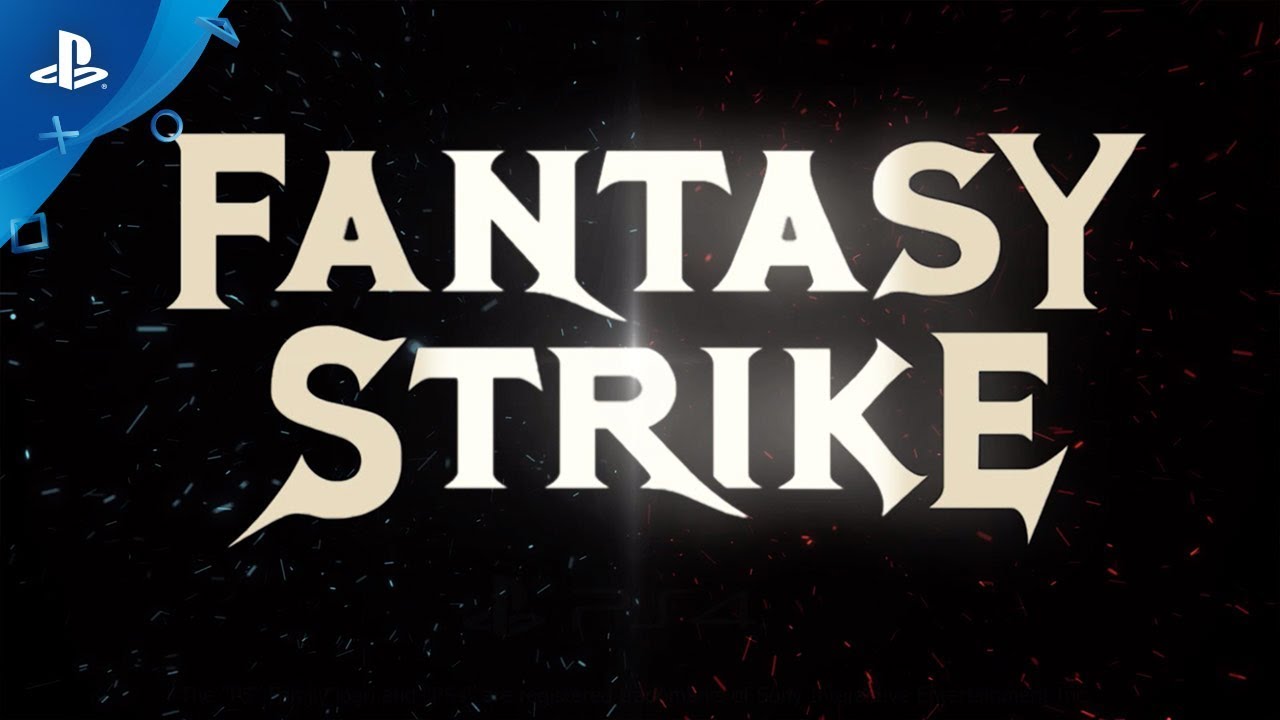 Build your own deck of crazy power ups in a rogue-like single player mode.

As I discussed in a previous blog post, the overall point of Fantasy Strike is to be a deep competitive fighting game designed for experts and tournament play… that also just happens to be great for people who have never even played a fighting game before. But today I want to tell you about a substantial single player mode called Boss Rush.

Boss Rush is where we can stop worrying about making things competitively fair and just let you do ridiculous things that are fun. You fight a series of eight (CPU-controlled) boss characters, and they get increasingly difficult. Part of that is their AI becomes smarter, but they also get crazy powerups like bombs dropping from the sky, dragons flying by, rivers with dangerous fish washing across the screen, and so on.

In order to deal with all that, you get powerups too. Before each fight, you pick one of three powerups. And before half the fights you get to pick a second, really powerful gold powerup from a random set of three. All of these are cumulative over the course of your run. So you’re building a “deck” of powerups and you get to think about synergies and combos amongst them.

The mode is like a rogue-like in that you keep your deck until you lose. If you lose, we throw your deck away and you have to start over with a new run. Can you make it through all eight bosses? Playing as every character?

In testing this mode, we found that it was more fun when your super moves still mattered against later bosses even though they have a lot of hit points. Some powerups give you bonus damage to supers, but in order to keep super moves more relevant for everyone as you gain various other wild powerups, you always get +1 damage on supers starting at the fourth boss. And then +2 damage on super for the next boss, and +3 for the next, etc. This stacks with any powerups that might also increase the damage of your super moves.

Some super moves don’t deal damage in Fantasy Strike, such as Geiger’s Time Stop or Midori’s Dragon Form transformation. For these, we added new properties to these supers that just happen in Boss Rush. Midori’s Dragon transform roar now sends out a damaging shockwave in addition to him taking on the new form. And Geiger throws out a series of Time Spiral projectiles in addition to the usual powers of Time Stop whenever he has bonus super damage.

While Boss Rush is our biggest and most elaborate single player mode, we also have an arcade mode with beautiful illustrated and voiced intros and endings. We have four survival modes featuring some terrifying Shadow Bosses and Metal Bosses, and we’re especially happy that survival has instant loading between fights. There’s a Daily Challenge mode too, which lets you see how many opponents you can beat in rapid succession and shows you how you did compared to everyone else who tried it that day. (You can only play it once per day!) And there’s even a Single Match mode that lets you just play a quick game of any character vs any CPU opponent, with selectable difficulty.

While there’s a bunch of single player content there, we hope you’ll try the online modes too!