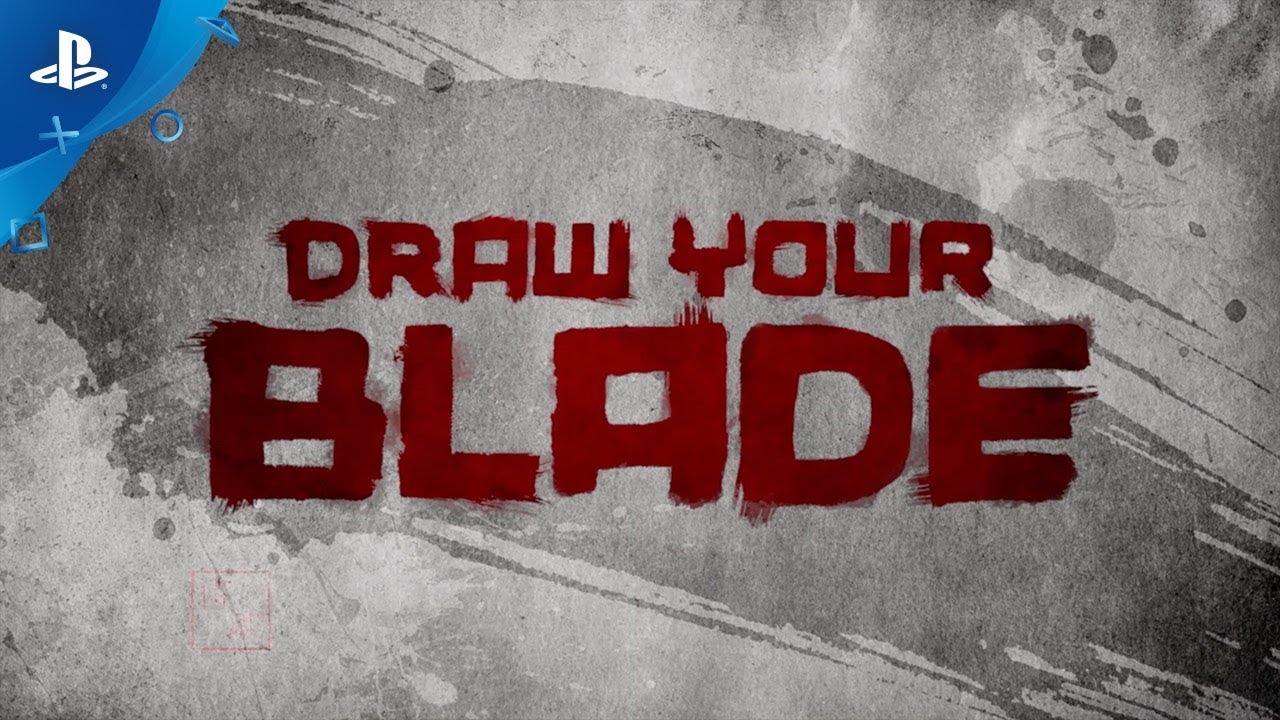 Add four new colorful fighters to your roster by snagging the Season Pass for free through June 30.

Samurai Shodown is just about to launch and players around the world are roaring to embrace death with their fellow peers. This sword-based fighting game is not for the weak at heart, for at any moment you can go from being on top of the world to six feet under in mere seconds. This new title in the Samurai Shodown series cuts its way into the FGC by adding three new, completely original characters to its roster. Fan favorites like Nakoruru and Galford take the stage as newcomers Darli Dagger, Yashamaru Kurama, and Wu Ruixiang come blazing in with playstyles unique to their character personalities.

Additionally, SNK has announced who the four characters of the Season 1 DLC pack are! We kicked off E3 with the reveal of Rimururu, the cute but deadly little sister of franchise star Nakoruru. But the three other characters are true-to-form OG ones that will make any SamSho fan squeal with delight.

In order of release they are:

I bet you’re looking for ice or cold puns. Come on. Even I know better than that.

Cute and cold have never gone together so easily! Oh, but watch out; her zoning tactics will have you ripping your hair out. Loveable Rimururu is joined by her protector spirit, Konru, as she sets out on an adventure to prove she has what it takes to protect nature. Does she succeed or fail in her journey? Read the first letter of each sentence in this paragraph to find out!

Basara is back and ripping into action with his signature weapon, the Togabitogoroshi. If you thought ninja throwing stars were dangerous, wait till you see this monstrosity. Nobody wants to embrace death more than Basara, but he is one of the few examples where you can’t always get what you want.

When there’s an evil spirit bringing an imbalance to the natural order of things, who do you call? Kazuki Kazama, of course! Armed with the Suzaku, a blade which contains the trapped fire spirit, Enja, Kazuki sets out to bring peace to the land and vanquish evil!

Throughout the series, Wan-Fu has used many weapons to send his opponents to the afterlife. In this installment, he’s picked up his trusty stone pillar to turn people into manhole covers. Wan-Fu doesn’t just drop his weapon, he throws it–you decide who’s going to be on the receiving end.

“For the first season, we wanted to extend our roster with different playstyles which can keep all players on their feet. Even though they’re still in development, we feel that each character has a very unique playstyle which fans new and old are sure to love.
We at SNK truly hope you enjoy the newest installment in the Samurai Shodown franchise.”

Samurai Shodown hits PS4 today, and the DLC characters start rolling out this August. And don’t forget, the first Season Pass DLC is completely free if you purchase or preorder by June 30!