5 Ways The Sinking City Will Drain Your Sanity 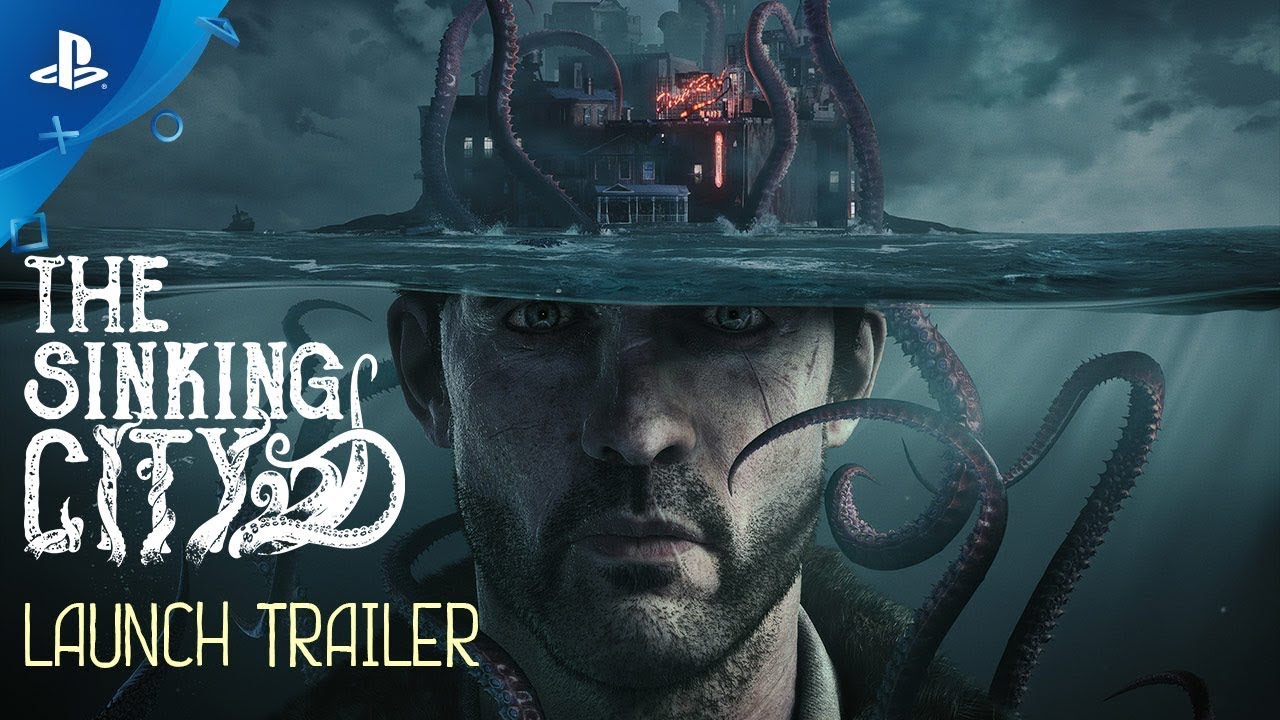 Prepare yourself for a truly unforgettable journey in Oakmont.

Hey folks! The Sinking City — our Lovecraftian detective thriller — finally comes out tomorrow, and we are very excited to share it with you!

In The Sinking City, we play as Charles Reed, a private eye who is slowly losing his sanity. The search for a cure brings him to the fictional city of Oakmont, where the game takes place. Reed’s mental state is something you will need to keep an eye on throughout your adventures. If it goes down, things will become… weird. Strange visions will plague the detective’s mind, he will start seeing phantoms, the city will turn to ash around him… It’s a nightmare. In this strange world, there are lots of things that can deplete your sanity.

To give you a heads-up on what to expect in the game, I’d like to share five things you’ll want to avoid while exploring Oakmont.

Even though Charles is a hardened Great War veteran and a private detective, seeing gore and massacre will still have an impact on his already damaged mental health. When you are two steps from complete madness, more violence will definitely not help, you know. Unfortunately, it’s literally his job to examine bodies and crime scenes.

Oakmont is home to all kinds of supernatural beings. Monsters that came along with the mysterious flood, are now roaming the city’s streets, slaughtering everyone in their way. The locals have learned to avoid them, but this is not the case for Reed. His path to the terrible truth behind his visions will often put him against the terrifying creatures. And you know what, fighting these otherworldly entities will do as much damage to your sanity as their vicious attacks – to your health.

In this deranged world of desolation and hopelessness, Charles will often have to make difficult choices. People you depend on, your life depends on, will ask you to commit appalling deeds, in return for their favors… That’s the price you will have to pay if you want to get to the bottom of what is making you lose your mind. And make no mistake, the consequences of your actions may and will haunt you.

Charles Reed is no stranger to the supernatural. In fact, he has certain supernatural abilities that arose from the same mysterious events that permanently damaged his mind. The detective learned to use these special skills in his investigations — they allow him to see things that no one else can. But everything has a price, and resorting to these supernatural powers will take a toll on your sanity.

5. Presence of something incomprehensible

Monsters on the streets are not the only otherworldly beings, the ocean depths are dangerous as well. The dark and oppressive underwater environment will inevitably take a toll on the detective. However, there’s something far more momentous lurking among the sunken ships and waterlogged ruins. Something a man is not ready to face.

Prepare to plunge into insanity tomorrow in The Sinking City and don’t forget: do not call up that which you cannot put down.