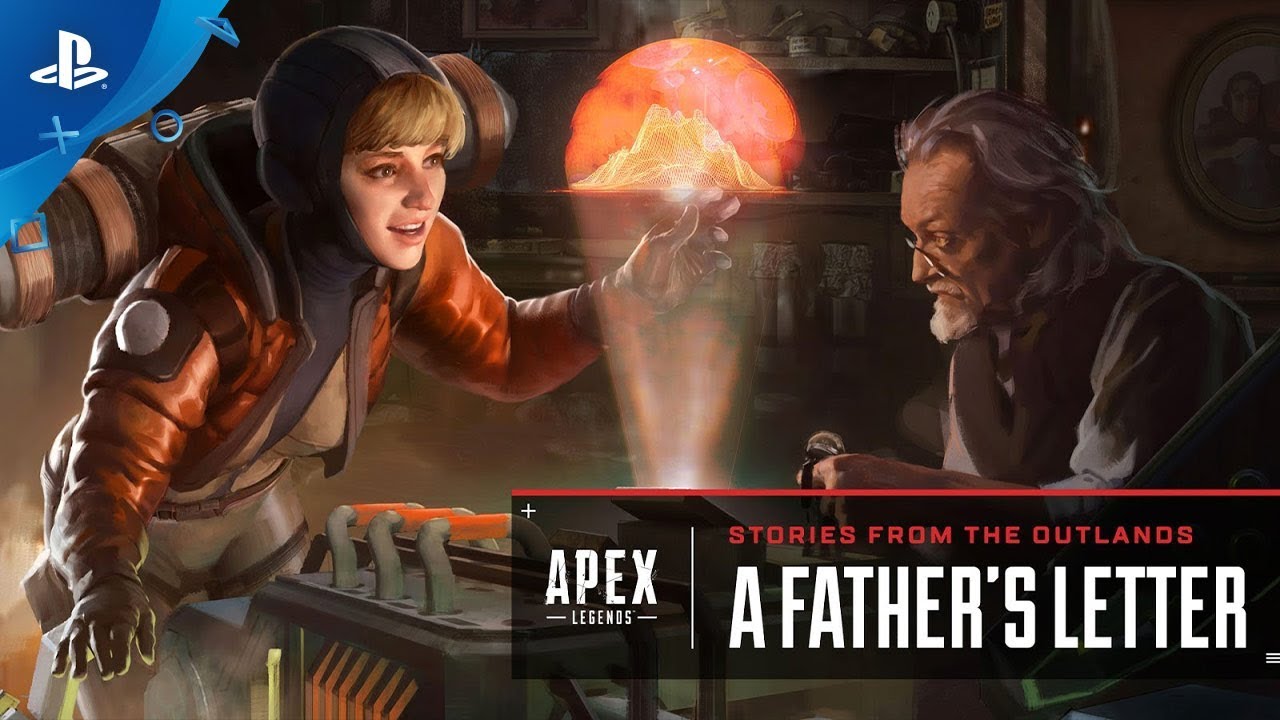 A shocking new character bolts into the colorful roster of Legends.

Get ready to bring the thunder in Apex Legends Season 2 — Battle Charge. Meet the electrifying Legend Wattson, get your hands on a new and improved Battle Pass, take on unique challenges, and much more when the new season starts on July 2.

SHOCK THE SYSTEM WITH WATTSON

Natalie “Wattson” Paquette is a familiar face in the Apex Games: daughter of the Games’ lead electrical engineer, she devoured every book she could on the subject, and grew into a skilled engineer herself. Eventually, she was commissioned to build the Apex Games’ Modified Containment Ring. Her father tragically died the day it was revealed, but at her lowest moment, a group of competitors invited her to return to the arena with them. They became her new family.

She now fights in the arena she helped build, destroying incoming missiles, recharging shields, creating fences, and using her pylon to silence fights that get too loud. Nobody knows the arena better than Wattson, and she’s able to change the game.

LIGHT A FIRE WITH THE L-STAR

The L-STAR energy machine gun — a fan favorite from Titanfall 2 — is dropping into the arena starting in Season 2. This powerful energy weapon hits hard with heftier projectiles than any other machine gun, though sustained fire causes it to overheat. You’ll have to time your shots right to get the most of the L-STAR, but master that rhythm and you can take down a whole squad before the fight even starts to heat up.

GET AN IMPROVED BATTLE PASS

Thanks to tons of great feedback from our fans, we’re making the Season 2 Battle Pass bigger and better. Here are just some of the changes you can expect to see when the Battle Pass launches in July:

You didn’t think King’s Canyon would look the same forever, did you? Keep an eye out for even more as we get closer to the launch of Season 2.

JUMP INTO THE LEGENDARY HUNT NOW

Season 2 is on its way, but for now you can sink your teeth into the Legendary Hunt event, live through June 18. Prove you’re the ultimate predator in a new Apex Elite queue, grab limited-time rewards, score double XP, and more. All of the below is waiting for you in the arena.

Play Apex Legends for free now on PlayStation 4 and we’ll see you in the arena!