Ghostbusters: The Video Game Gets a High-Res Remaster This Year 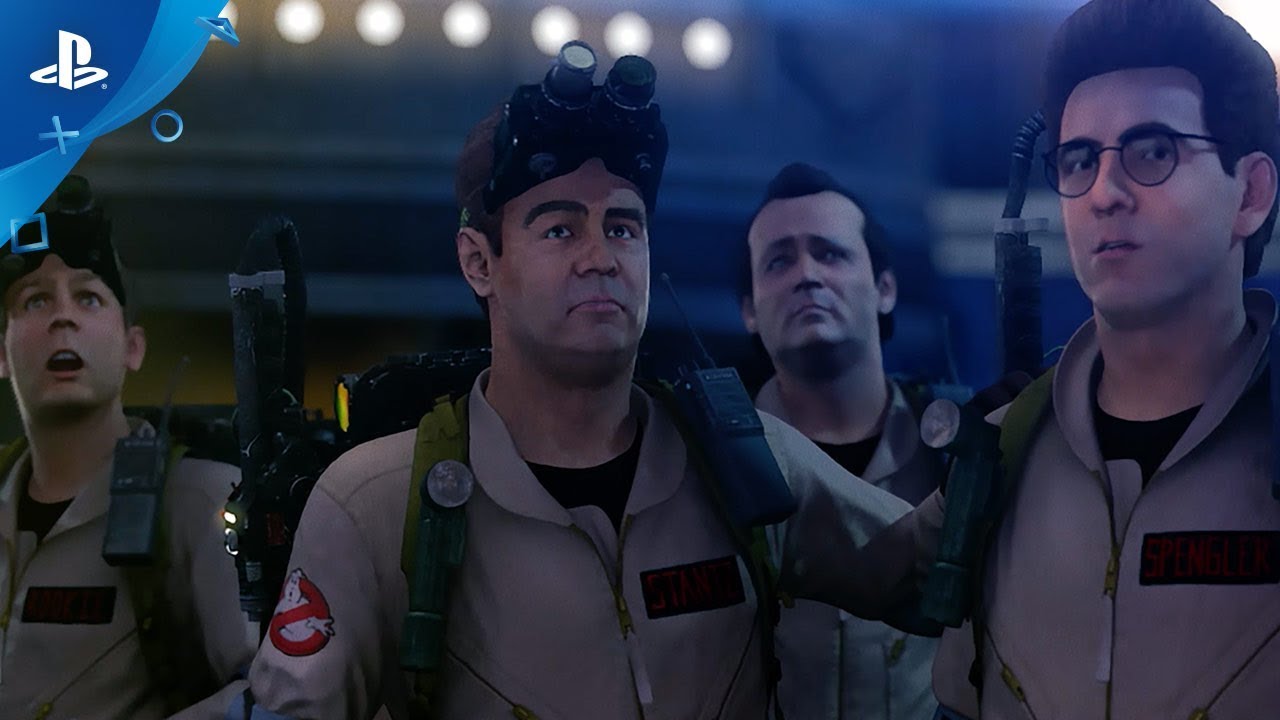 Featuring cutscenes remastered in 4K from the original source material, as well as enhanced textures and lighting.

I still remember the first time I ever heard about Ghostbusters. It had launched in theaters in the summer of 1984 and I knew had to catch it on the big screen. It was playing at the great old Coronet Theater in San Francisco (which now happens to be a senior housing facility). What followed was a smash hit in creativity, comedy, and universe building. Bill Murray, Dan Aykroyd, Harold Ramis, and Ernie Hudson had starred in one of the most successful action comedy films of its time — a film written by Aykroyd and Ramis themselves.

Over two decades later, Ghostbusters: The Video Game released, and I was excited but cautious. Licensed games can often be an afterthought, but I couldn’t have been more pleasantly surprised. The game was also penned by Aykroyd and Ramis, and featured a story set shortly after the events of Ghostbusters II. Murray, Aykroyd, Ramis, and Hudson are all in the game with their voices and likenesses. It became a game beloved by fans that really made you feel like you were joining the team and participating in a Ghostbusters movie.

We’re incredibly honored and excited to announce Ghostbusters: The Video Game Remastered will be launching on PS4 in 2019. All of the in-game videos and cutscenes were found on a hard drive in storage from one of the original creators and remastered in 4K. The great storytelling and audio has all been preserved while enhanced textures and lighting complete the package.

For those who haven’t played the original game, you’ll join the Ghostbusters as the new rookie recruit. Using tools like the PKE Meter and trusty Proton Pack, you’ll learn to hunt, wrangle, and trap ghosts with the team across iconic New York City locations like Times Square and Central Park. You’ll upgrade your ghost traps and Proton Pack. The Proton Pack will have alternate firing modes such as Shock Blast and Slime Blower.

Getting into wild, funny, and exciting ghostly adventures with the Ghostbusters through all the action brings a big smile to my face, and we hope it does the same for you. We can’t wait to announce more details about the game soon. Until then, don’t cross the streams!