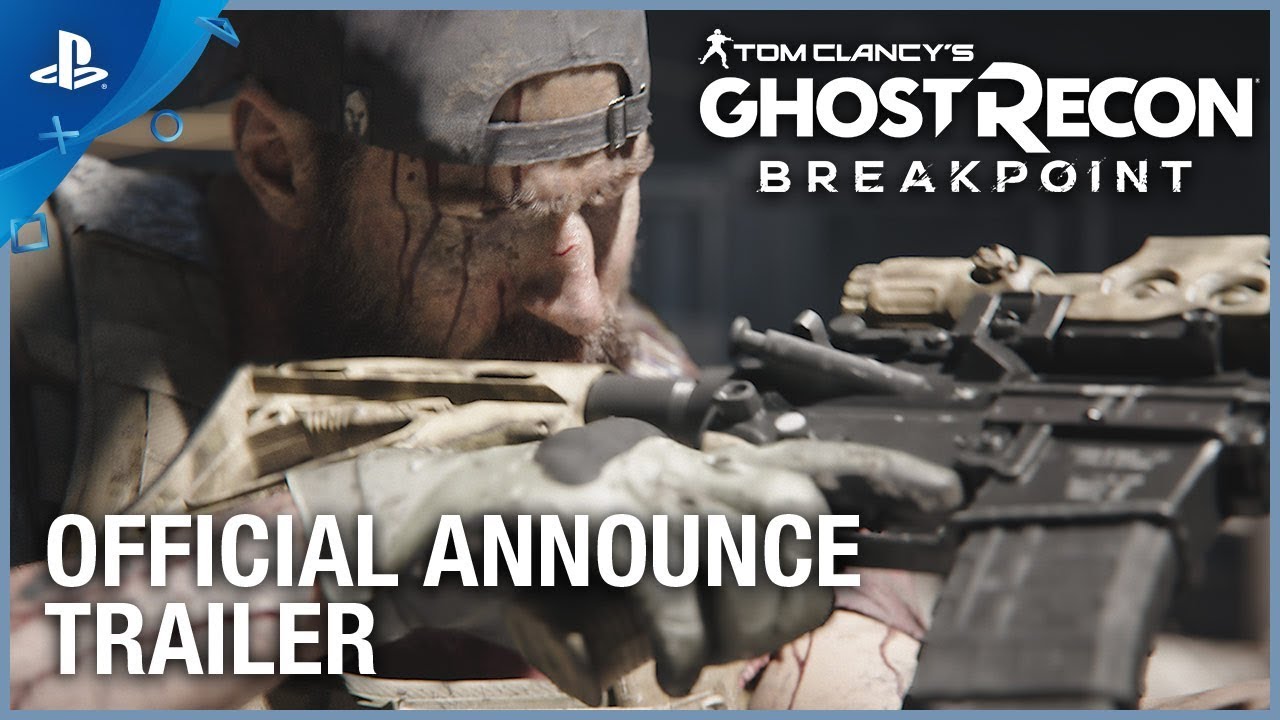 Down, but not out. This is how the elite soldiers of Tom Clancy’s Ghost Recon Breakpoint begin the latest entry in the storied military fiction franchise. For Breakpoint, Ubisoft is retaining the open-world freedom and co-op that made Ghost Recon Wildlands a success, while layering on deeper tactical nuance. We recently spoke with Ubisoft’s Nouredine Abboud, senior producer, and Emil Daubon, writer and military technical advisor, about Breakpoint’s new exotic terrain, stamina system, and casting Jon Bernthal as the main threat. 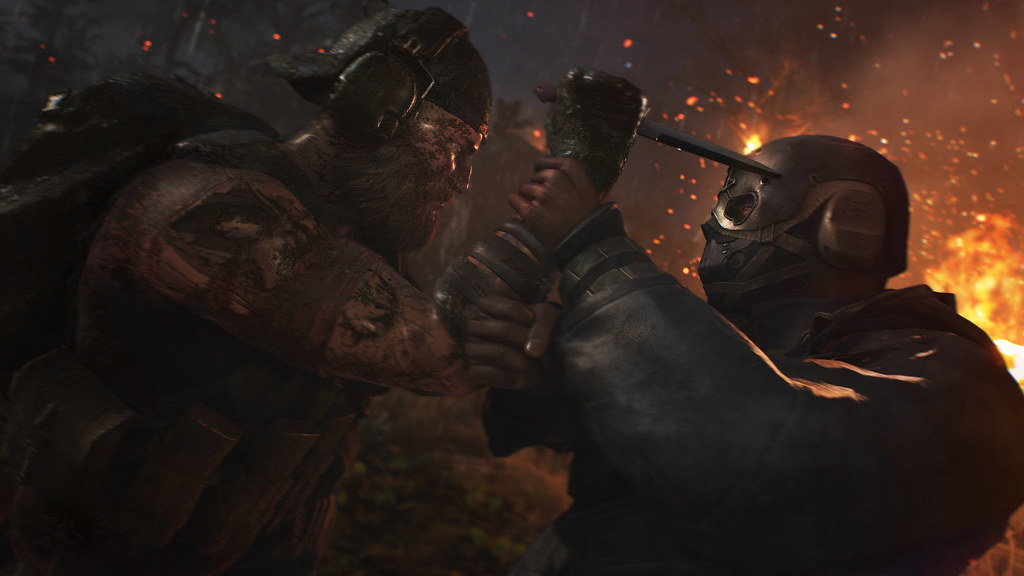 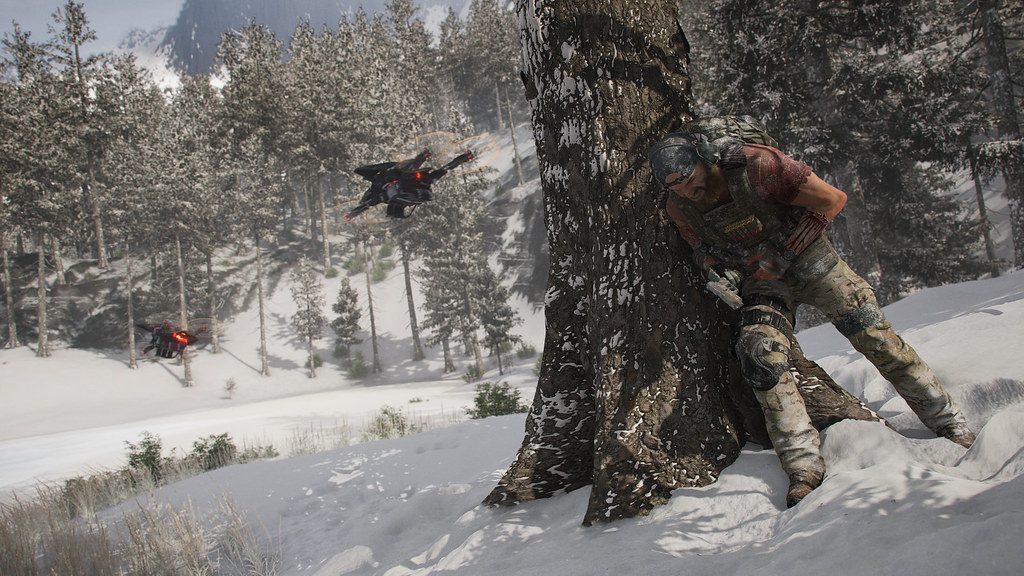 ED: “One of the fundamental tenets that we were focusing on was a narrative-driven game in a shooter scenario. This theme of brother vs. brother is powerful in itself. In order to really capitalize on that feeling, we wanted to introduce the character at a time when he was actually your brother in arms. Players will have the opportunity to engage with this character as one of their compatriots as a fellow Ghost. Run some great missions, have some fun, and then a week later get this bombshell dropped on them, like ‘Wow, this is actually the nemesis in the next installment.'”

NA: “By having Jon, we also believe that players are going to have a visceral, personal relationship, and maybe some of them will actually feel betrayed, which is the core of the concept of Ghost Recon: Breakpoint in terms of storytelling.”

“In terms of gameplay, when you have a non-player character that you interact with, work with him on the mission, it kind of creates this bond. We saw this very strongly in the Sam Fisher Splinter Cell missions. People really felt this mission with somebody. This is what we wanted to recreate. So even above the story and cinematics, it’s really the thing of being behind enemy lines with [Cole D. Walker].”

ED: “One thing to remember is that the Tom Clancy universe is steeped in this fundamental question of ‘what if?’, and then name your contingency. The questions that we’re asking are ‘what if a billionaire engineer with the best of intentions, creating machines to better humanity and the lives of the people on earth, lost control?’ What if this technology could be used for reasons other than the betterment of the humanity? Then on top of that, what if an element of highly trained, super elite operators found that this particular threat could be real and tried to devise plans to mitigate that threat? What could it look like? Ultimately the most important thing to remember is that Cole Walker’s character is at heart an ardent patriot, a believer in what is right, and what — in his mind — is right. So his motivation is to do the right thing. How that manifests is in this very complex and intricate narrative that’s going to unfold as you encounter this world, as you engage with it, as you investigate it.”

New Terrain Variety and its Impact on Gameplay

NA: “The terrain, the slopes, the wet areas are fatiguing and they can injure you. This is the main gameplay element that is going to change the way you approach situations. But it’s not only something you’re going to suffer. It’s also something you’re going to use. We have a feature called prone camo, where you basically cover your body with the mud and dirt, which helps you hide from enemies.”

“…anything about the stamina is exactly what I said about the terrain – it’s not something that’s going to be negative or difficult, it’s more going to add tactical layers of how to approach a situation. Am I going to take the risk of going through a shortcut in terrain that is going to make me tired before I get [to my destination], or am I going to look for a vehicle… et cetera. You basically take the flow of Wildlands but you increase the tactical options that are available.” 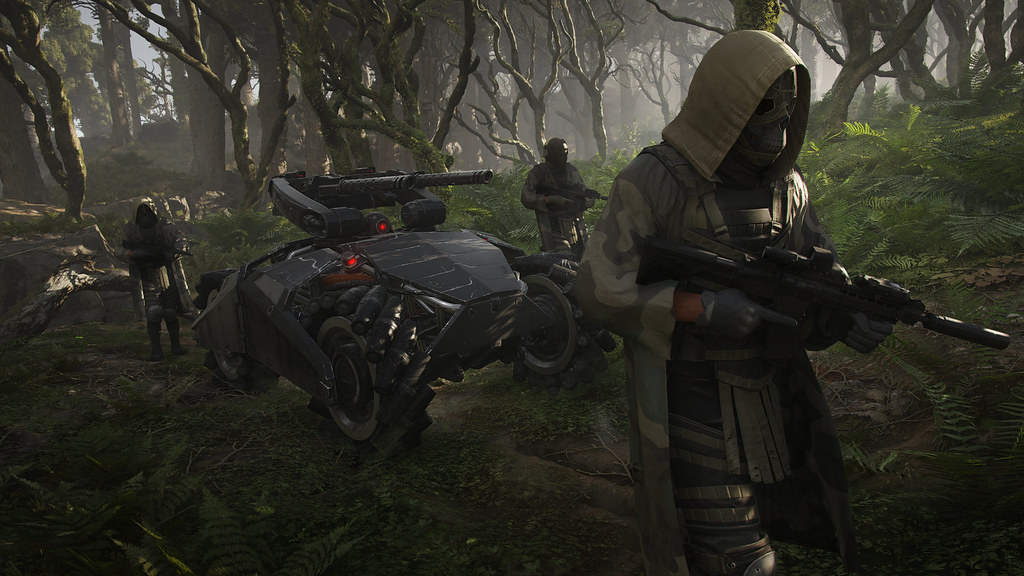 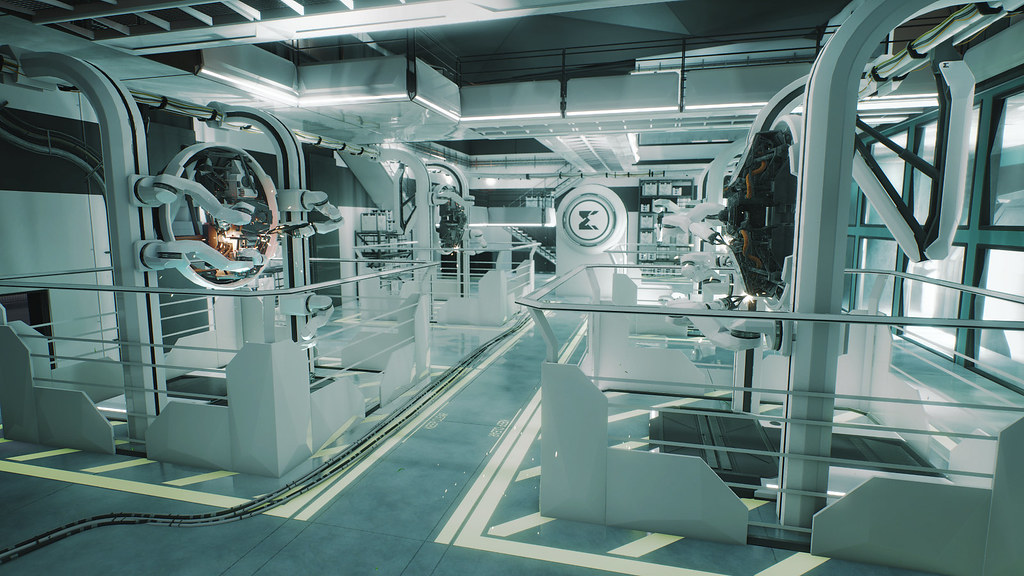 Play Solo, Co-op, and PvP on Day One

NA: “…we’re going to [simultaneously] release the solo, co-op, and PvP. Everything you do in all three modes is going to improve your character. So you will improve your skills, your customization, your gear, and your weapons. So it’s not just the stealth gameplay that’s changing, all the gameplay is changing with this new capability of playing all three modes from day one.”

NA: “We intend to keep growing this game over the next few years in terms of features, story, etc. For instance, since this game is taking place on an archipelago, we have a number of islands. This gives us the possibility of growing again and again the size of the world you’ll be playing with.”

“I can give you one example, because it’s an island… we have a raid in this game. So you’ll be able to play with your buddies and go up against high-level enemies. The [trailer] showcases some of the landscapes that you’ll find in the raid. We have a landscape that showcases a volcano, lava, etc. This is one specific example of the freedom that is given to us and is going to have an impact on the storytelling, on feeling like a Ghost behind enemy lines, but also that you’re going to have a direct impact on the diversity of gameplay and our accountability of releasing content for many years to come.” 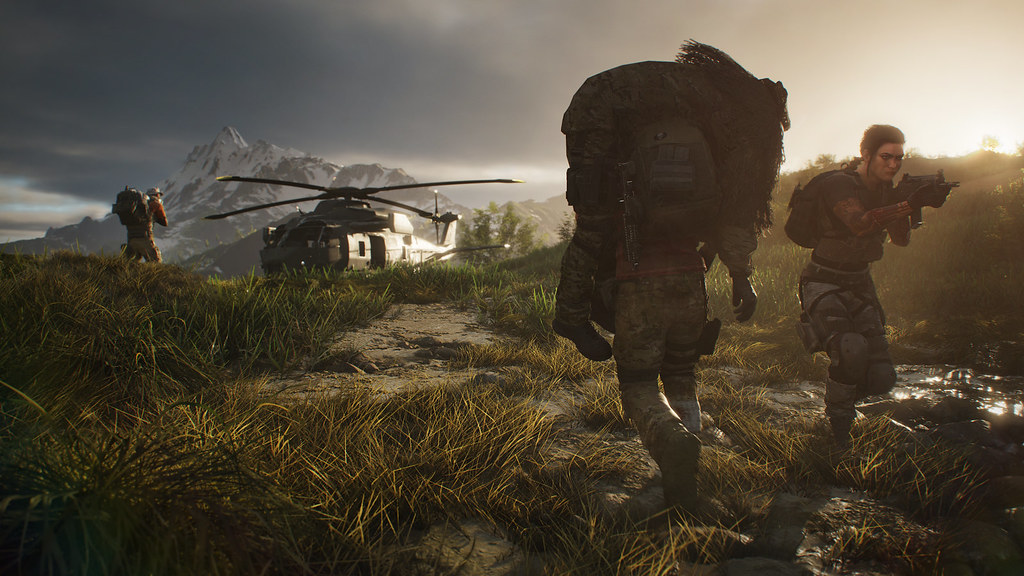