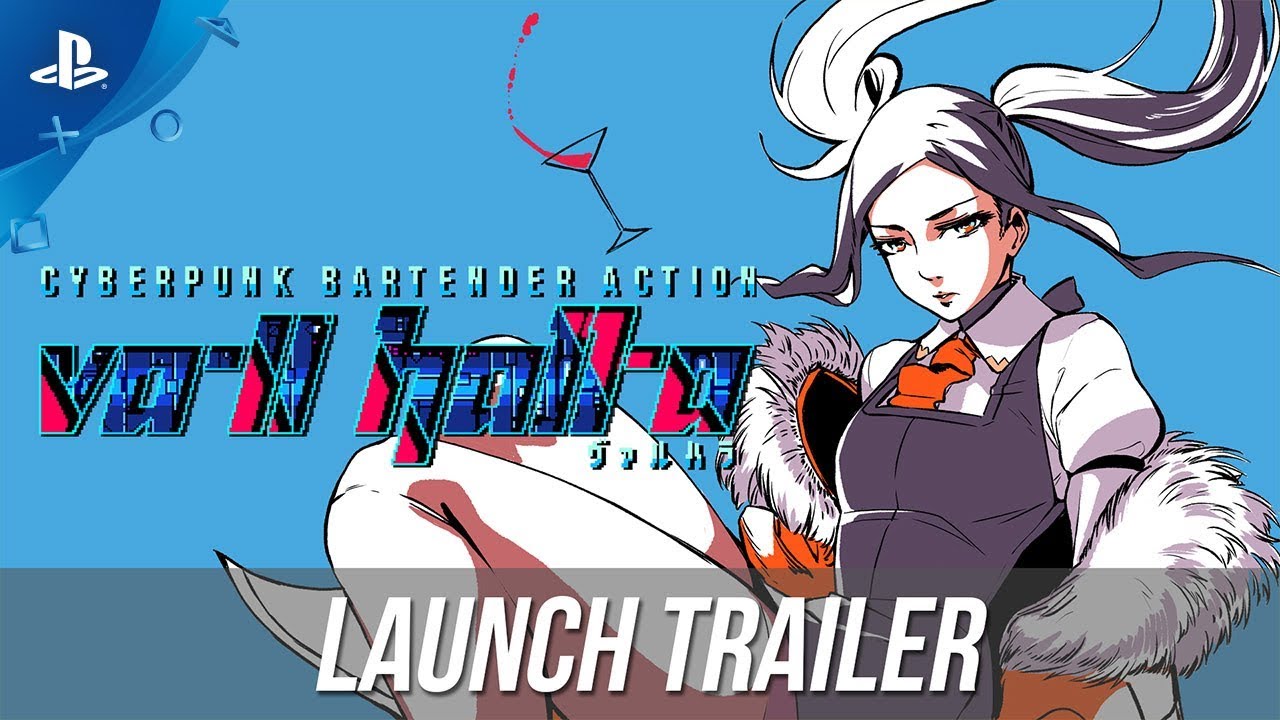 Craft the drink that will change a life in cyberpunk dystopia today.

Well, it’s real. VA-11 Hall-A: Cyberpunk Bartender Action, the little thing we made for the Cyberpunk Jam five years ago, is now live at PlayStation Store. Holy crap. As a bunch of you will be starting a new round of VA-11 Hall-A, let’s dig a bit into the roots of the game’s protagonist: the character that would evolve into our beloved Jill Stingray.

During the original prototype of VA-11 Hall-A, we made the main character some random guy named Gillian as a reference to Gillian Seed from the game Snatcher (developed by Hideo Kojima). But as the idea of the game became more and more concrete, we started debating what sort of main character the game should actually have.

During the production of VA-11 Hall-A’s Prologue demo, we toyed with the idea of the protagonist having no name and being referred to just as “bartender,” so as to make them a non-descript self-insert for the player. This idea would have made the game more similar to one of our original inspirations. In Araki Joh’s “Bartender” manga, the titular bartender is mysterious and non-descript for the most part, simply serving as a vehicle for the stories inside the bar to take place.

However, in the middle of the full game’s development, we decided to make a leap in a different direction. What if the main character gave a vibe like that of a mysterious bartender… but in reality was anything but? Not only that, with the scope we wanted to keep — one where the player only interacts with the world through serving drinks — we figured our audience would benefit more from interfacing with a protagonist whose character is properly established.

If I had to describe Jill as a character, she’s a lonelier version of myself (or indeed a self-deprecating image of myself that comes back to haunt me from time to time). Many elements of Jill’s story draw upon elements in my own life in an effort to make her whole story feel more intimate and grounded. Things like her growing up with no friends, staying at home with her grandfather, and so forth.

After all, our main focus with VA-11 Hall-A was to take typical fantastical cyberpunk characters and make them as down-to-earth as possible in the process. It only makes sense that the main character would be the most down-to-earth of the bunch where their story was concerned. For those who have yet to experience VA-11 Hall-A, we hope you enjoy spending time with Jill and relate to her hopes, struggles, and much more.