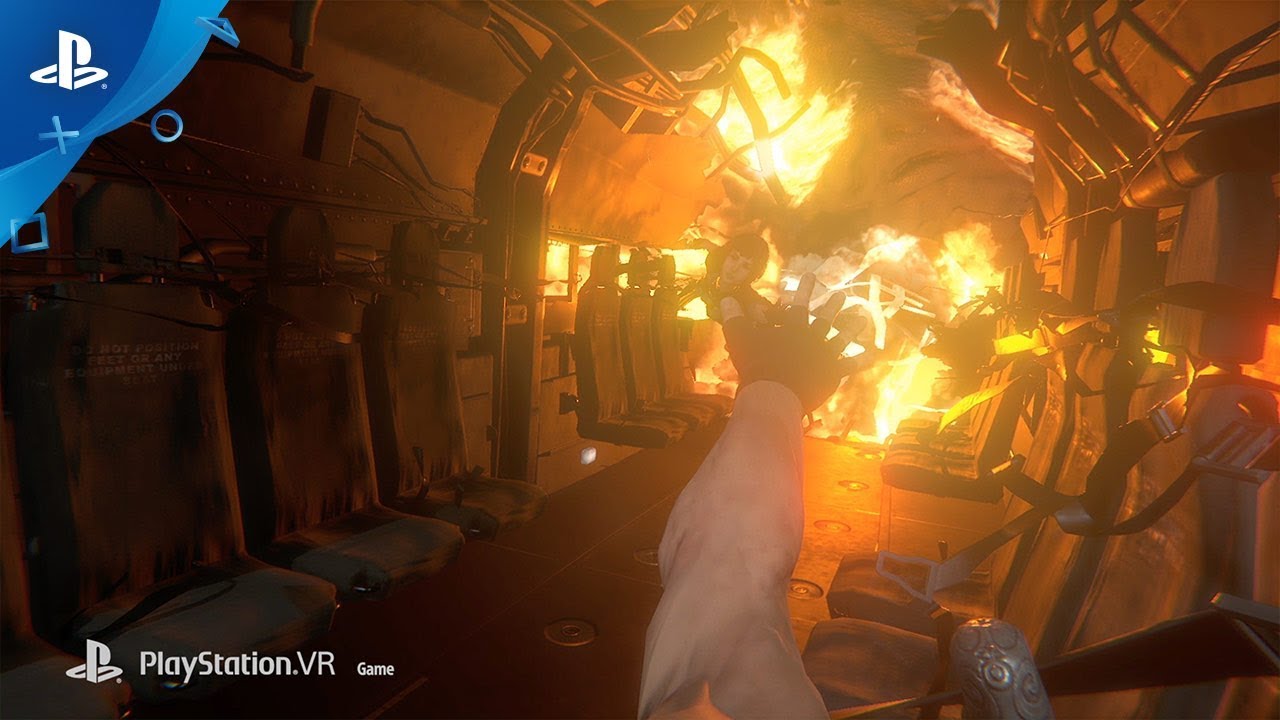 Find out how Chinese folklore shaped this action-horror tale.

Vivagames is a relatively small studio based in Beijing, and Immortal Legacy: Jade Cipher is only our second title (and our first VR title). We have a very talented, passionate, and experienced team of creators here.

We are also very passionate about Chinese culture and sharing the folklore of our people with the world. As you are probably aware, the New Year is a big event in China. What you might not know are the stories that surround it.

In one such story, it is said that long ago there was a beast called Ksi” (夕). As each year waned, the beast would unleash itself upon the world, causing chaos and destruction. But the gods passed down a secret to humanity, one that would allow them to defend themselves against this fearsome creature: the beast feared the color red and loud noises. Hence why on the last night of every year we set off firecrackers and fireworks to drive it away.

The story of Immortal Legacy: The Jade Cipher is inspired by this story as well as other Chinese legends. In our story, Ksi” (夕) is an emperor who, having conquered space, yearns to conquer time as well. He seeks immortality, and is willing to stop at nothing to attain it — even sacrificing his own people.

That search for immortality is just one reason that brings you to Yingzhou Island, located deep in the Dragon’s Triangle. Playing as ex-special forces soldier Tyre, you’re also here to discover the truth behind your mother’s mysterious death. Finding out how that event and her enigmatic past are tied to the secrets that lie at the heart of the island will see you battle through not only a mercenary army sent in to excavate it, but the horrors they’ve unwittingly set free.

Descend into the unknown and uncover the secret of immortality in this immersive PS VR* blockbuster, out today on PS4.