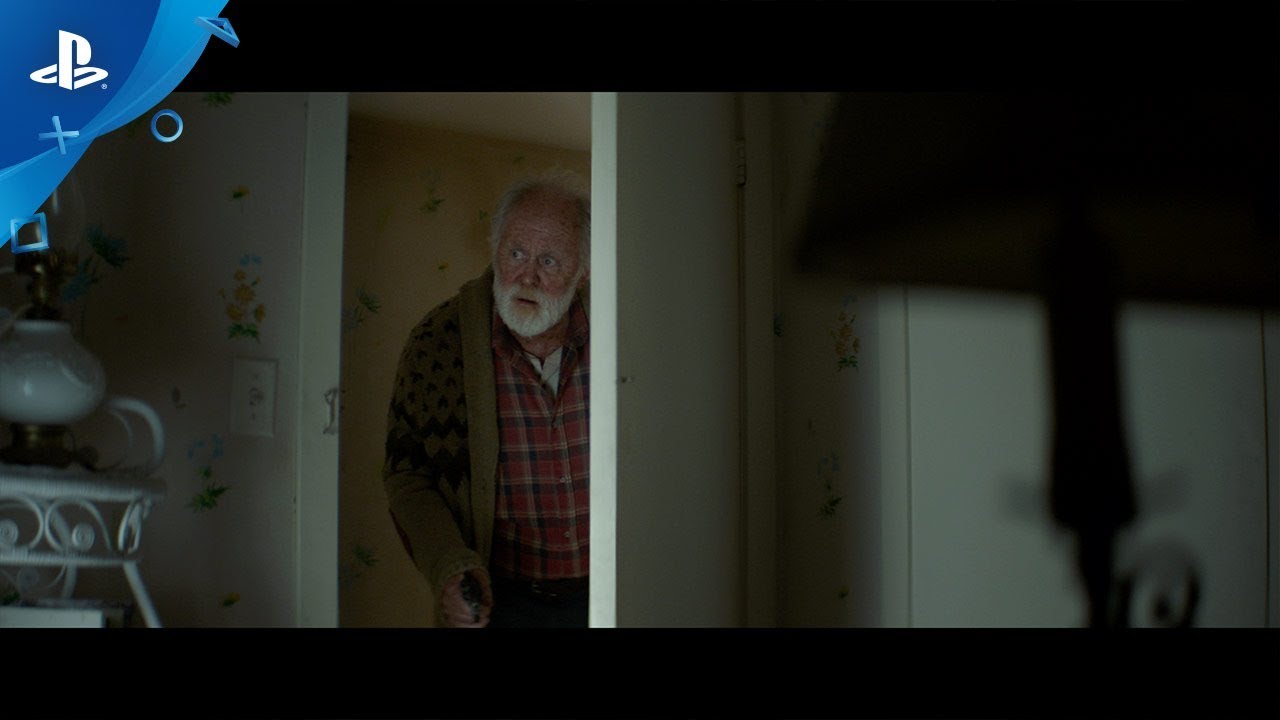 The Starry Eyes directors are preparing a grim new adaptation of Stephen King’s horror classic Pet Sematary, and it hits theaters next week. I took a rare opportunity to catch up with Kevin Kölsch and Dennis Widmyer to discuss their new vision for this classic horror tale.

Before diving into the interview, check out an exclusive look at a brand-new clip from Pet Sematary.

PSB: What drew you to Pet Sematary? It’s considered sacrosanct by many King fans…
Kevin: Like you said – it’s a serious one. It’s got great characters and it deals with themes that are universal. Like it or not, we’re all gonna die one day. We all deal with grief, with the death of loved ones. It’s a universal theme. My favorite horror movies are where real characters go through real things. Primal fears, real-life horrors we all go through… and what’s more relatable than that?

Dennis: Stephen King is one of those authors. He’s a gateway author. At a young age, when you’re discovering reading, he makes reading fun. You’re reading books they give you at school, they feel like homework. You get your hands on a King book, and it activates your brain. Pet Sematary was one of the first [Stephen King] books that I read. I was about 14 years old. The back of the book said “the most frightening novel that King has written.” It sounded like a dare, like they were throwing down the gauntlet. It’s easily one of his best books.

PSB: How did you leave your unique mark on this story?
Kevin: Obviously, there are changes to the story and script. Even if we worked off the original Stephen King screenplay that he wrote, we would’ve made a different movie [than the 1989 movie].

Dennis and I always say: you could give the same source material to 10 different filmmakers and you’d get 10 different films. Some people find this line should be quiet, or that line screamed… there are different takes on cinematography. So we weren’t worried about [retreading old ground]. We have our own visual style. At a certain point, you need to put the [1989] film on the shelf. You forget about it.

Filmmaking is too long and arduous a process for us not to leave our own stamp on a film like this. A lot of the story changes were designed to make it a little fresher, to give viewers a new experience. We love the original film, but we wanted to give [viewers] a companion piece. But we needed to keep the essence of the King novel.

PSB: Pet Sematary, your new film, has some weird, otherworldly atmosphere. I’m especially thinking of the scene after the deadfall, when the main characters bury the cat. How did you approach this scene?
Dennis: In the book, there’s a chapter where they bury Church the cat. If you talk to a lot of loyal Stephen King readers, Constant Readers, they’ll tell you it’s one of the best chapters that he’s written. You get the sense there’s something [lurking] out there in the distance.

We thought, look, this is such a rich sequence. We treated [the deadfall] piece like a set piece. This will be the atmosphere of the sequence, we’ll use a lot of budget. We can sell this.

The scenes before the deadfall, we shot them in a real forest to keep it grounded. Once they go past the deadfall, we built our own forest on a stage. It allowed us to control the lighting, the trees… we made them leafless, treated the trees almost like characters themselves. We could do lightning, mist. We shot it all on a soundstage because we wanted it to feel hyper-real, or otherworldly. The book captured it so well, it was important to us in the film.

PSB: How do you earn the fear and scares in a film like Pet Sematary?
Kevin: I think scaring viewers is about relatability. It’s about making characters we can relate to, that we care about. If you can understand them, then you’re going to care about them when something horrible happens. The Zelda scenes… you see Amy, or her as a young girl, they’re really selling it on their face. When I look at Amy’s shivering face, it’s just as scary as the image [of Zelda]. It fills me with dread.

And of course, the actors. We filled this film with great actors.

On an easier level, though, when it comes to jump scares, the film needed to earn them. We try to set up the atmosphere, we try to fill the viewer with a sense of unease and foreboding. And when they’re not sitting right, you hit them. [laughs]

Dennis: There’s been some talk about the changes we made to the book… but I haven’t seen [a discussion around] lot of things where we went back to the book. There were things people said we couldn’t do, such as the presence of the Wendigo. But there are ways to do those things….There’s always a way to approach these things that aren’t as literal, but are still cinematic.

PSB: What did you learn from your previous horror film, Starry Eyes?
Dennis: Sometimes when there’s a metaphor behind your film, it’s more effective to do it through the lens of the genre. We made a film before Starry Eyes, and it came off kind of pretentious… with Starry Eyes, we learned that by being more visceral, we were commenting on our mission.

When we approached Pet Sematary, the message is — communication. Everything in this film happens as a result of a lack of communication about grief and death. The parents don’t agree with how to talk with Ellie about this topic, and it festers. Lewis very reluctantly goes along with this lie … but when the cat comes back, he knows it was dead. So the lies continue. So the lie festers and grows in the corner, like a beast, and it creates a chain reaction. I think it’s more effective to tell a story about death this way.

PSB: I’m a huge King fan. He wrote a great book called Danse Macabre that deconstructs horror dynamics. One thing he points out is that horror films tend to bloom when society feels uneasy. Do you think successful horror films tap into cultural anxieties?
Kevin: Right now, I think there’s a distrust of government, and a dissatisfaction – that’s why you’re seeing movies like Hereditary, which is very bleak and nihilistic, or Get Out, which is political. We love that stuff. We love movies where the character gets what he wants, but not necessarily in the way that they want….and that’s why horror is an important genre.

Denis: I’ve had this question before, and I go back and forth about it. I think we live in an age of rabid horror fans, and whether there’s a boom happening at the box office or not, there’s always interesting, great, horror stuff being made.

PSB: Last question! What is the single most effective horror film of all time?
Dennis: I go back and forth. I think The Exorcist hits like a gut punch, but The Shining might be more entertaining overall. But The Exorcist is so raw, so emotional. It feels dangerous. It’s very adult, very mature. Probably The Exorcist, for me.

Kevin: Dennis is probably right. It’s a perfect film, it ticks every box that we like. It’s perfectly executed.