Spike Chunsoft returned to GDC this year with media demos, special guests, and a storm of announcements. I’m here to cover our four exciting reveals! 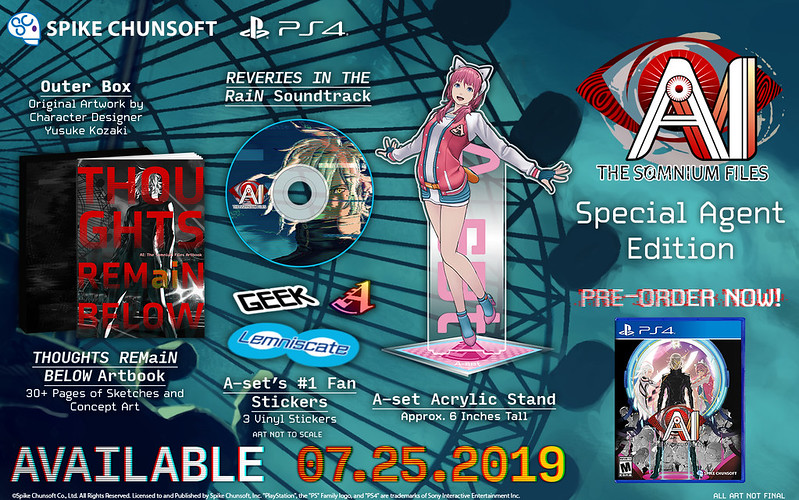 Crystar: Out on PS4 in the West August 27

Not only is Crystar beautifully animated, it’s also got a killer theme song by Nagi Yanagi. This action RPG comes to PS4 on August 27 with a Day 1 Edition featuring a mini-artbook with illustrations by character designers Riuichi and ntny! 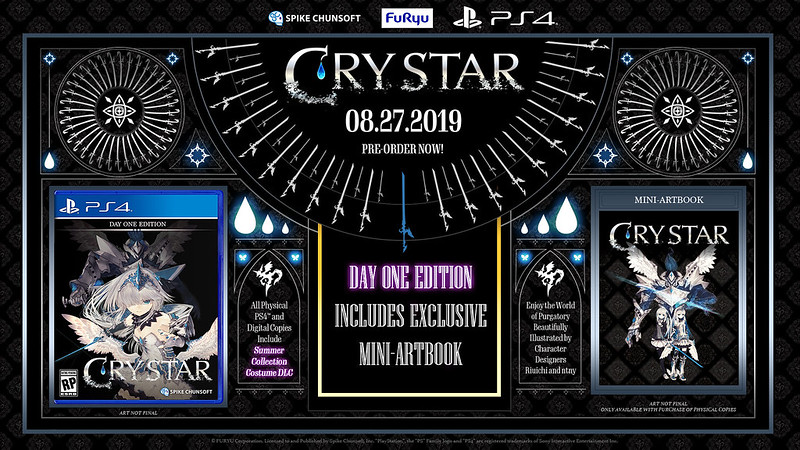 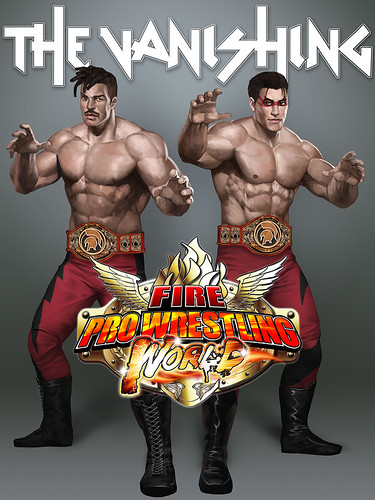 We have already released a Gameplay Trailer, but now you can try to survive in the world of Zanki Zero: Last Beginning when the demo releases on March 26!

I played on Difficulty IV and V. For those who are new to RPGs but love visual novels, I recommend playing on the newly-added Difficulty I, a mode which allows you to enjoy the story! Try out the demo and let me know which level works for you.

2019 already looks great and I can’t wait! What do you think of our new announcements?