MLB The Show 19: Legends and Flashbacks 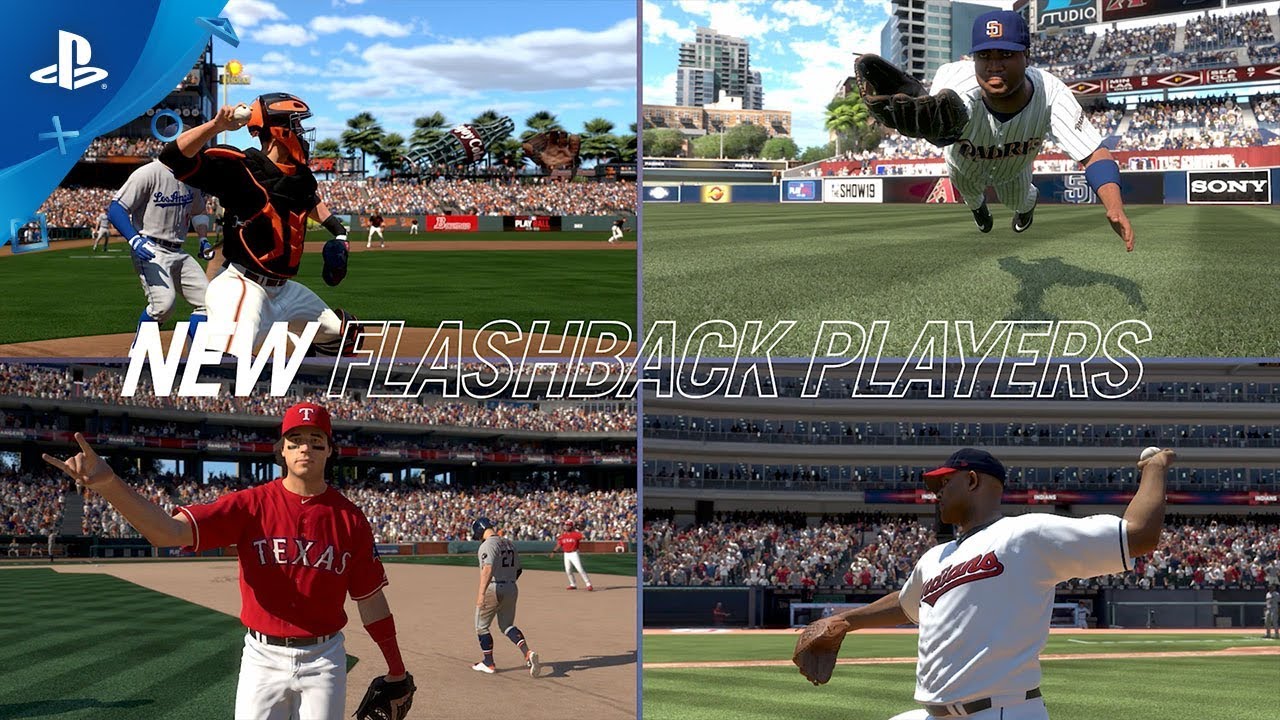 For those new to MLB The Show 19, Legends are the game’s greatest retired players such as Babe Ruth, Jackie Robinson and Ted Williams. Legends are playable in Diamond Dynasty (Internet required), Franchise Mode, and on era-specific teams in Exhibition mode. Flashbacks are current-day players, such as Rookie Bryce Harper, that are rated based on that time in his career. For the first time in MLB The Show 19, you can add 50+ Flashbacks to your Franchise roster along with other Legends and try to win a title.

Legends and Flashbacks add a rich, historic element to MLB The Show 19. They tap into more than 100 years of history and illustrate how the sport has evolved into today’s game. Pick up a controller and settle debates on the digital field. Build your roster with all-time Legends, players you grew up watching, or today’s stars in their prime.

NEW Legends announced in MLB The Show 19 (and more to come!)

If you order the Gone Yard Edition, MVP Edition or Digital Deluxe Edition of MLB The Show 19, you will receive a voucher code for a Diamond Flashbacks Choice Pack. In the pack, choose one of 30 Diamond Legends and Flashbacks for your Diamond Dynasty squad. With each MLB team represented, this will be one of the toughest choices of your baseball gaming life! Lou Gehrig, Frank Thomas, Kerry Wood and Buster Posey are among your Diamond Legends and Flashbacks.