Capcom’s long-running demon-slaying series makes a stylish return this week with the launch of Devil May Cry 5. Built on Capcom’s stunning RE Engine, the newest entry in the high-octane action franchise looks better than ever. With three characters to play as — series mainstay Dante, younger hunter Nero, and mysterious newcomer “V” — DMC5 promises an impressive variety of gameplay styles. And hey, you can ride around on a rocket arm! What’s not to like?

Attack of the Earthlings
PS4 — Digital

Attack of the Earthlings combines turn-based combat and stealth in a dark comedic single player campaign, where you take control of the native alien race to defend your home world from the invading humans.
Beat Cop
PS4 — Digital

A retro, pixel art style adventure in New York, inspired by ’80s cop shows. Stay vigilant and quick-witted but remember that if this won’t work, you can always do some old school jaw wrecking. It’s the ’80s after all!
Bonds of the Skies
PS4, PS Vita — Digital (Cross-Buy)

A fantasy RPG with a story of friendship between humans and gods. The young Eil and the Air Grimoa, Nogard, enter a pact and set off to find the demon who cast their town into a sea of flames.
Caretaker
PS4 — Digital

Caretaker is an immersive first-person horror experience. You’re an investigative journalist who’s “hungry” for a flashy news story. You heard about a caretaker in this industrial facility who has gone insane…
Crash Dummy
PS4 — Digital (Out 3/4)

Crash Dummy is a challenging 2D platform game. Blast, burn and freeze your way through each level. Jump long distances and do some stylish ninja action wall-runs in this story-driven adventure with a unique set of endearing characters.
Crimson Keep
PS4 — Digital

Descend into the Crimson Keep, an ever-changing labyrinth full of monsters, traps, and treasure. Discover the sunken remains of an ancient castle and cleanse it of evil. Uncovering secrets of great power could be your only hope of escape.
Devil May Cry 5
PS4 — Digital, Retail (Out 3/8)

The threat of demonic power has returned to menace the world once again in the latest entry to this over-the-top action series, blending its signature high-octane stylized action and otherworldly & original characters.
Doom & Destiny
PS4 — Digital (Out 3/4)

Four nerds, drawn into a fantasy world and mistaken for heroes, have to battle their way through a massive, crazy adventure and defeat a preposterous villain! Journey through an unpredictable story filled with parodies and cameos. This is Doom and Destiny, the flying-spaghetti fantasy adventure!
Eternity: The Last Unicorn
PS4 — Digital

Ghoulboy is a retro-inspired style action platformer that combines the action-RPG genre with hack ‘n’ slash gameplay. Slay as many monsters as you can, collect loot, avoid dangerous traps and defeat menacing bosses.
I and Me
PS4, PS Vita — Digital (Cross-Buy)

I and Me is a puzzle platformer. To play the game, you control two cats simultaneously, who perform the same action. Manage both of them at the same time and coordinate their actions to complete the adventure.
Left Alive
PS4 — Digital, Retail

Left Alive tells a human story of survival from the perspective of three different protagonists during the devastating invasion set in war-torn Novo Slava in 2127. Experience the massive power gap between man and machine.
Move or Die
PS4 — Digital

Originally developed by Digital Pictures in 1987 and released in 1992, Night Trap has been completely rebuilt for the PS4, bringing it to a level of video quality never before seen.
The Occupation
PS4 — Digital, Retail

The Occupation is a first-person, fixed-time, immersive sim and investigative thriller set in North West England on October 24, 1987. You play as a journalist in a detailed, systems-driven world where people react to your actions.
Paraiso Island
PS4 — Digital

You wake up, alone, with no memories of your past. Unknown Fate is a single-player first person puzzle-adventure with a mysterious story, puzzles to solve and enemies to defeat. Will you be able to find out who you really are?
Verti-Go Home!
PS VR — Digital (Out 3/8)

Verti-Go Home! is an endless runner, set in a 90s space western universe. Fly through (and above) a tunnel that you steer with your head, to avoid collisions with bizarre and dangerous obstacles. This is VR. The doors of perception are open.
Your Toy
PS4 — Digital

Your Toy is a 3D first-person horror room escape game that features an advanced non-repeat puzzle system with challenging riddles, heart-pounding escape sequences and a mysterious narrative that dives deep into your darkest subconsciousness.

2 Chainz – Rap or
Go to the League

Liz and the Blue Bird
(aka Rizu to aoi tori) 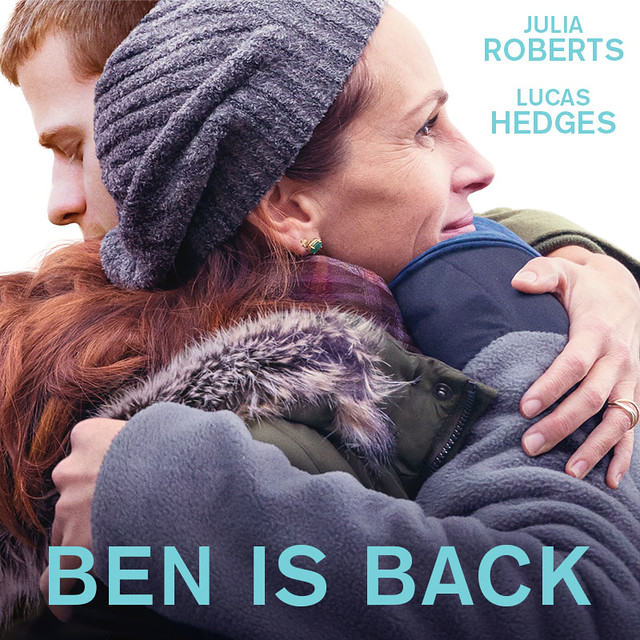 Season Premiere Sunday, 3/3 at 9AM PT on Discovery Channel