Are you ready, Freelancers? The time has come to suit up in your javelin exosuit and take flight in Anthem.

BioWare’s latest sci-fi adventure lets you and up to three friends fight ferocious enemies by land, air, and sea. This world is teeming with otherworldly monstrosities like ghastly Swarm tyrants, so you’ll need to customize your javelin to overcome the odds. Anthem’s blistering gameplay, co-op missions, and sprawling environments arrive this week.

Almost There: The Platformer
PS4 — Digital

Sprint between saw blades while dodging homing missiles. Duck under lasers while the floor crumbles beneath you. Almost There was designed specifically for fans of the hardcore platforming genre – you’ve been warned.
Anthem
PS4 — Digital, Retail (Out 2/22)

On a world left unfinished by the gods, a shadowy faction threatens all of humankind. The only thing that stands between these villains and the ancient technology they covet are the Freelancers. Join with up to three other players and assemble high-tech, hand-crafted, uniquely powerful exosuits.
Chromagun VR
PS VR — Digital

Welcome to ChromaTec’s test lab! You’re here to test our state-of-the-art military-grade color-technology: The ChromaGun (patent pending)! Use it to solve our meticulously designed test chambers by painting the walls and droids. Remember how to mix colors from pre-school? Congratulations, you qualify!
Daggerhood
PS4, PS Vita — Digital (Cross-Buy)

Daggerhood set his sights on stealing the King’s gold. Every man should have a skill and for Vincent S. Daggerhood, that skill was thieving. Armed with a dagger he can throw and reclaim by teleporting to its current position, he’s going to need your help!
Death end re;Quest
PS4 — Digital, Retail

Join Scribbler and Patch in an epic battle to save dragons and defeat the villain Eir’s evil plans. Clash against fierce enemies and meet many DreamWorks Dragons characters in this fun and fiery action adventure.
Farm Together
PS4 — Digital (Out 2/20)

Grow your own farm all by yourself, or cooperate with your friends in this unique, relaxing farming experience. Start from scratch, with a small plot, and end with a huge farm that extends further than the eye can see!
HackyZack
PS4 — Digital

You are Zack. Juggle balls, bounce off walls and avoid fatal falls as you try to make it through more than 100 levels of precision puzzle-platforming. Collect stickers along the way to unlock optional time-trial challenge levels as well as extra playable characters (who are also extra cute!).
Hell Warders
PS4 — Digital (Out 2/21)

Hell is at our gates! Rise up as one of the mighty Hell Warders, an ancient order, to resist the demon hordes head-on. Push back wave after wave of Hell-spawn with an arsenal of weapons, and deploy your army to bring the fight back to Hell!
Hexa Maze
PS4 — Digital (Out 2/21)

Exciting brain twisters for puzzle fans! Tricky puzzles to test your brain power: work your way from level to level by cleverly fitting the colorful hexagonal blocks into the templates. With four different levels of difficulty, this puzzle will be enjoyed by beginners and experts alike.
Pode
PS4 — Digital

Pode is a co-op puzzle exploration game about a rock and a fallen star working together to solve ancient puzzles in a stunning environment inspired by Norwegian art and culture.
Queen’s Quest 2: Stories of Forgotten Past
PS4 — Digital

When the king asked a famous alchemist to look into the murder of his most trusted agent, the last thing the alchemist expected was to discover an intricate network of criminals working from the shadows to bring chaos to the land.
Rym 9000
PS4 — Digital

Save an island in peril on a childhood holiday. With restless spirits threatening the safety of Toromi Island’s inhabitants, Tai must venture through dangerous dungeons and across a variety of environments to put the spirits to rest.
Steins;Gate Elite
PS4 — Digital, Retail

Ready to play the anime? Experience a fully animated adventure with brand-new scenes in Steins;Gate Elite! Follow a group of young, tech-savvy “lab members” who discover how to change the past via e-mail using a modified microwave.
Unexplored: Unlocked Edition
PS4 — Digital

Descend into the depths of the Dungeon of Doom and complete your quest: steal the Amulet of Yendor from the fearsome dragon and make it out alive. Unexplored is an accessible yet challenging action RPG that has won praise for its revolutionary level generation tech.

Fantastic Beasts: The Crimes Of Grindelwald 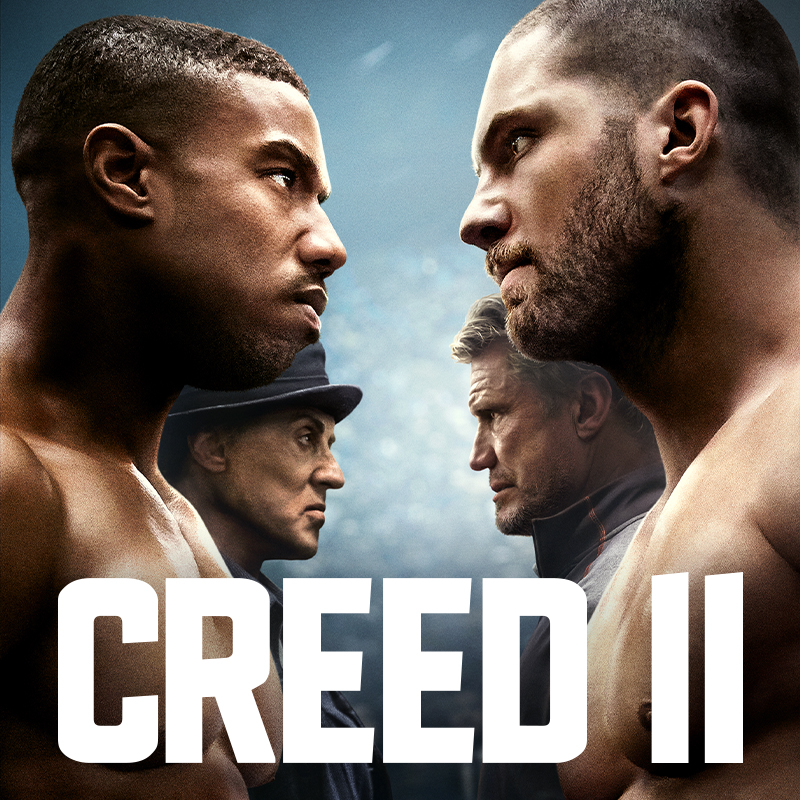