Party like it’s 1998! Unfortunately, in this case it’s Leon S. Kennedy’s welcome party to the Raccoon City Police Department, and it was canceled on account of zombies. The long-awaited Resident Evil 2 remake shambles onto PS4 next weekend, set in the late ’90s just like the original PlayStation release.

Capcom announced the Resident Evil 2 remake way back in 2015, sparking years of anticipation with horror fans. The new take on the survival horror classic swaps the fixed camera angles of the original with a modern, over-the-shoulder camera evocative of the beloved Resident Evil 4. Now that the game is finally here… are you truly prepared to return to Raccoon City?

Catch up on the rest of next week’s releases coming to PlayStation below!

Bend and twist reality in A Fisherman’s Tale, the mind-bending VR puzzle adventure game in which being turned upside down and inside out is not merely a play on words.
At Sundown: Shots in the Dark
PS4 — Digital

At Sundown: Shots in the Dark is a stealth-driven, top-down multiplayer shooter in which up to four players compete in both online and local deathmatch. Only the best will dominate each round and survive the ultimate challenge to rise to the top at sundown!
Futuregrind
PS4 — Digital

Grab your bike and hit the rails in FutureGrind, a stylish stunt-racer all about tricks, skill, and speed. Think you have what it takes? Test your limits while grinding to the bass pounding beats of an original soundtrack by bignic.
Heroes Trials
PS4, PS Vita — Digital (Cross-Buy)

After the banishing of the previous defender of your island, the community needs new heroes. The long training of siblings Elia and Zoel takes them to the last trials to become the new local guardians. Rising to the top will not be an easy feat!
JackQuest: Tale of the Sword
PS4 — Digital (Out 1/24)

Be the last Champion standing in Realm Royale! Choose a class, then loot deadly weapons and powerful abilities to create your own Champion. Explore a fantasy world from horseback, and craft game-changing legendary gear.
Resident Evil 2
PS4 — Digital, Retail (Out 1/25)

A deadly virus engulfs the residents of Raccoon City in September of 1998, plunging the city into chaos as flesh-eating zombies roam the streets for survivors. An unparalleled adrenaline rush, gripping storyline, and unimaginable horrors await you. Witness the return of Resident Evil 2.
Senran Kagura Burst Re:Newal
PS4 — Digital, Retail

Experience the original Senran Kagura Burst like never before! Tackle the classic ninja brawler from a whole new perspective in gorgeous, fluid HD, with new features and mechanics throughout!
Wandersong
PS4 — Digital

A musical adventure where you use singing to save the world! Play as a silly bard who embarks on a globe-trotting journey to learn about the mysterious Earthsong, said to prevent the universe’s imminent end. It’s up to you to sing your songs, unlock the world’s secrets and make new friends!

Once Upon a Deadpool 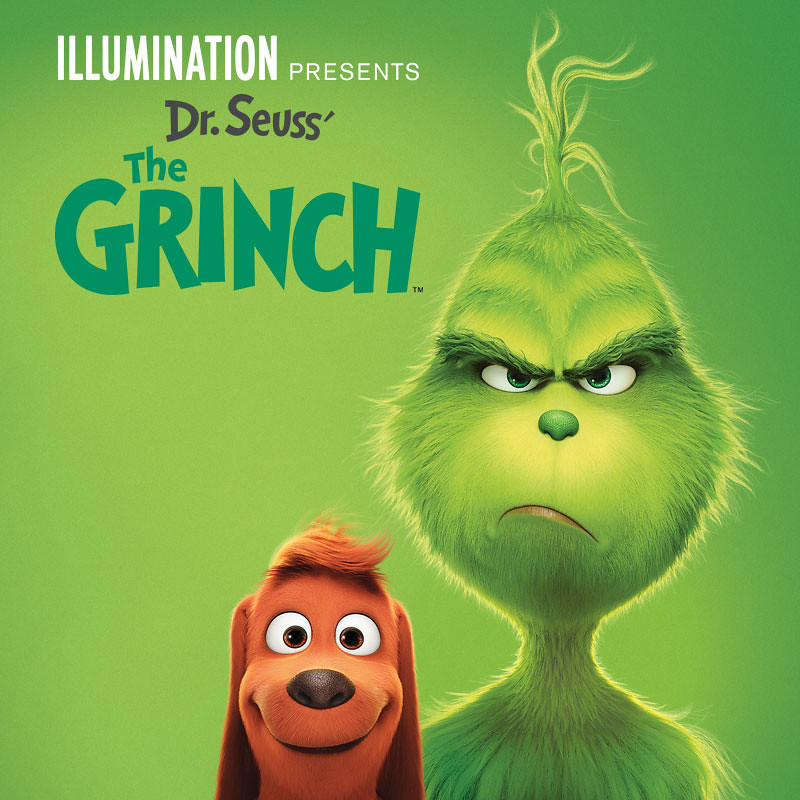