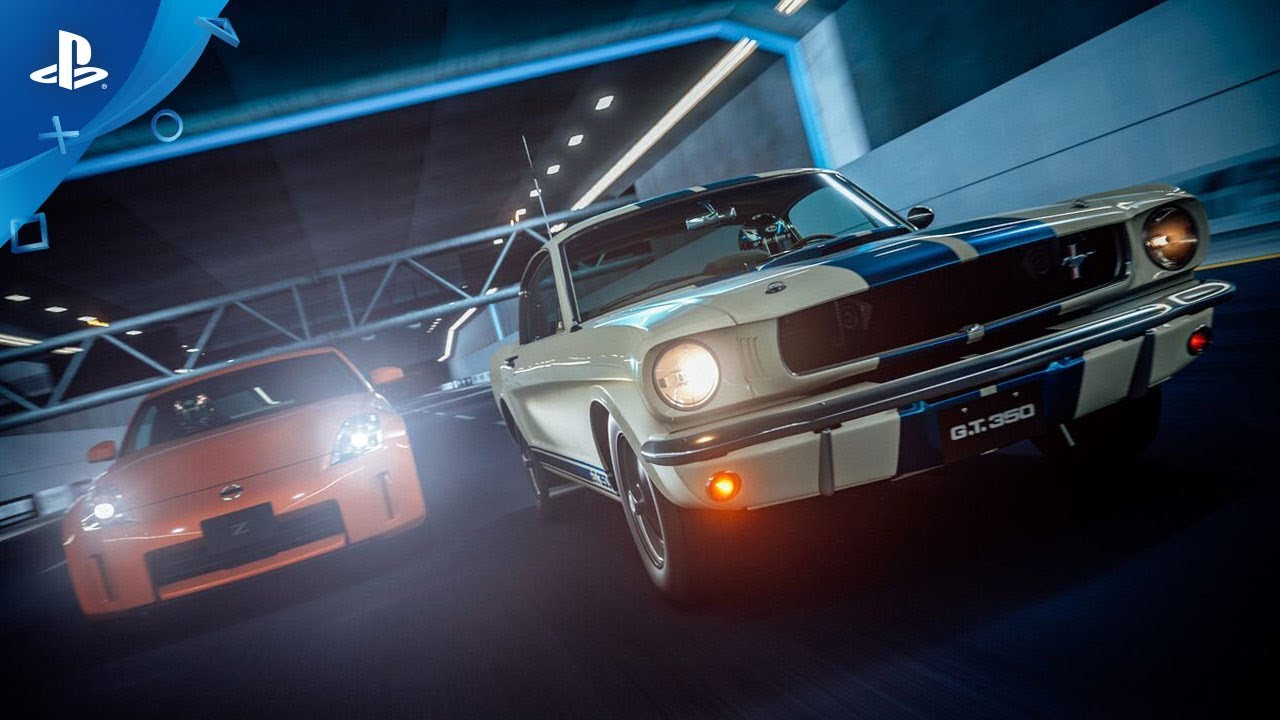 GT Sport rings in 2019 with a huge new content update, including new cars and a fan-favorite circuit.

Another year, another month, and another free content update for GT Sport is right around the corner! From tomorrow, drivers will be able to download patch 1.32 (internet connection required) — featuring a huge selection of eight new cars as well as the return of an old-school fan-favorite track: Special Stage Route X.

This massive oval track of roughly 18 miles in length has been hugely popular in license tests and high-speed races in the past editions of the Gran Turismo series, and has now returned for GT Sport. With a simple layout consisting of two seven-mile straights and two banked corners, drivers can enjoy top-speed challenges and extreme high-speed battles where utilizing slipstreams is essential.

This month, we’re introducing a new event where the “Z” takes the leading role, and we’ve updated four existing events with new rounds.

We hope you enjoy this month’s update, and remember you can find all the latest GT info here on PlayStation Blog and on the official Gran Turismo website. Until next time, drivers, we’ll see you out on the track.