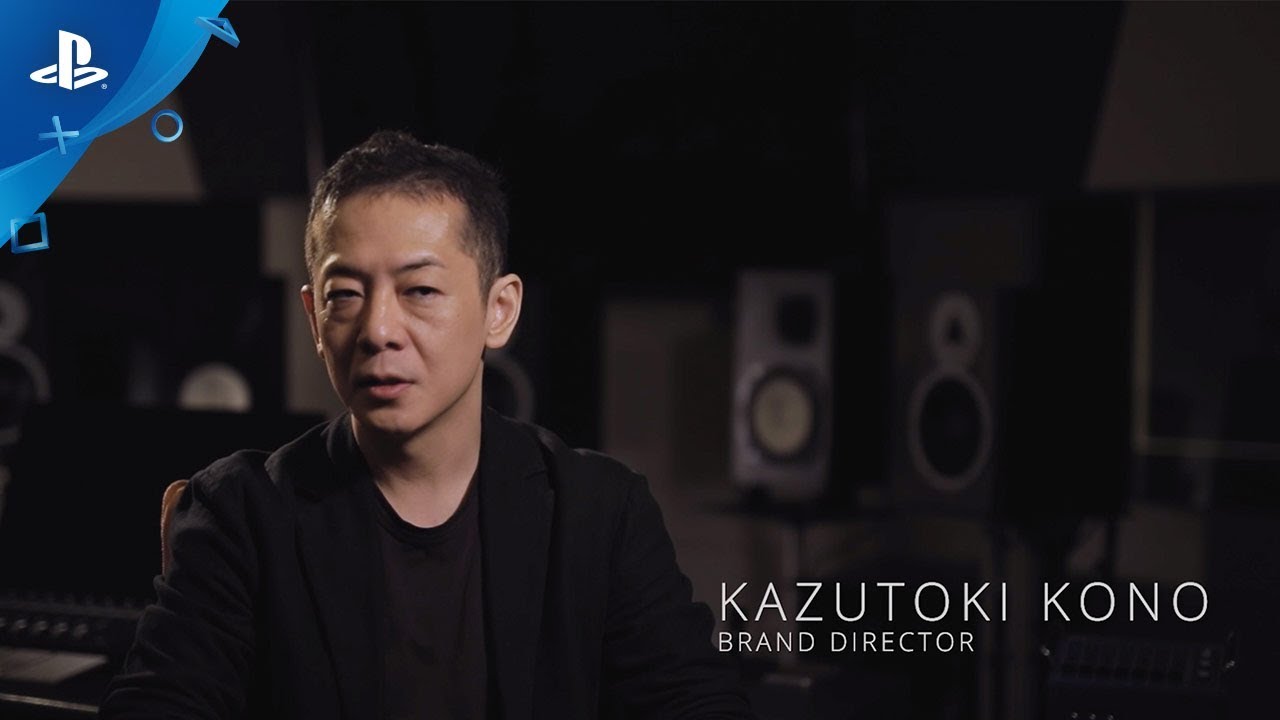 Step into the shoes of a fighter pilot — or just take in an airshow — in Ace Combat 7's immersive PS VR Modes.

Aces! It’s almost time to suit up and return to the skies over Strangereal. When Ace Combat 7: Skies Unknown arrives on PlayStation 4 it will feature several gameplay modes and campaigns, including a campaign designed specifically for PS VR.

Ever since the announcement of PS VR, series producer Kono-san has been interested in doing an Ace Combat game in VR. His main objective for this mode was that he wanted the player to experience every facet of the VR Mode through the eyes of the pilot. VR has the ability to simulate the experience of piloting a fighter jet and we’re pleased to say that team at Project Aces has succeeded on every level in this regard, from the moment you see your cockpit to when you shoot down your first bogey, everything feels smooth and responsive.

Before actually boarding your fighter jet, the Project Aces team placed a tangible importance on convincing the player that you’re about to experience something wholly unique in an alternate reality. You’ll get an up close and personal look at your aircraft, see your maintenance crew wave you off into the wild blue yonder as you approach takeoff position, and experience 360 degrees of freedom as you fly above the clouds.

The PS VR campaign features a dedicated single player mode that’s totally different from the main story campaign. Your mission starts in the year 2014, five years prior to the events of Ace Combat 7. You play as the legendary Mobius 1 fighting against the insurgency of Free Erusea. To say anymore would be spoiling things, but expect some callbacks to Ace Combat 4. ;)

The biggest difference when playing in PS VR is the amount of awareness you have to exhibit. You’ll constantly be looking around your cockpit to note your position and the position of your bogeys — make sure to watch your six! The other benefits of the PS VR cockpit view include seeing your ammo count, radar, flares and damage done to your aircraft.

Immersion is the name of the game here! Indicators, gauges, switches all move in real-time as they would in an actual aircraft cockpit. Same goes for the pilot, you’ll see his hands grasp and move the stick as your jet accelerates and decelerates or moves left and right. Your pilot’s legs move left and right as you yaw with the pedals and you’ll notice other small details such as the pilot’s oxygen mask.

Need to take a break from all the dog-fighting action? Take in an airshow. In the Airshow Mode, you’ll stand on the deck of a carrier as several aircraft perform death-defying maneuvers overhead while classic Ace Combat tracks blare in the background. Which maneuvers will they perform? That’s up to you; you’re the conductor of this heavy metal orchestra.

All this and more is included with Ace Combat 7: Skies Unknown when it arrives on PS4 this Friday. See you in the clouds!