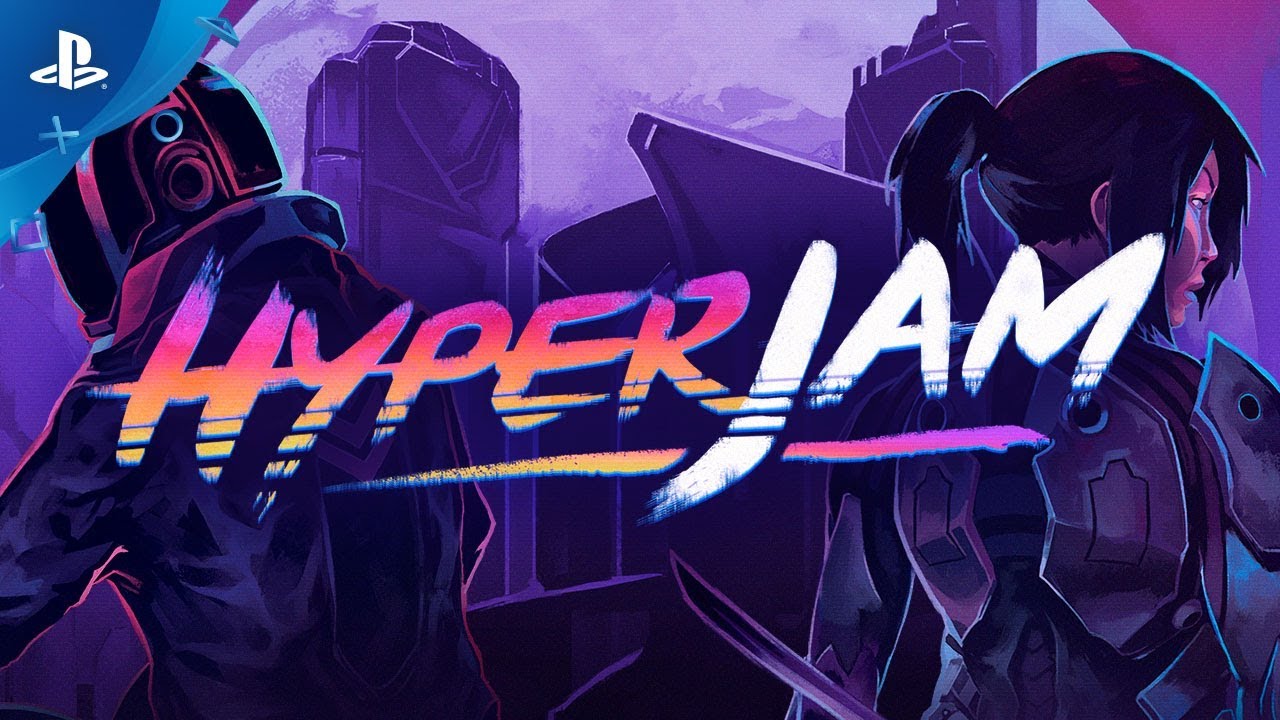 Get first details on this high-energy fighter developed by Australian developer Bit Dragon.

Hey everyone! My name is Roman, an indie developer from Australia, and after years of hard but rewarding work, I am extremely excited to announce our studio’s very first title Hyper Jam will be launching on PS4 on February 12!

For those of you who don’t know, Hyper Jam is a fast-paced arena brawler with a killer synthwave soundtrack and a dynamic perk drafting system that makes each match different from the last.

We are only a small team, but for the past few years we’ve been putting everything we’ve got into transforming Hyper Jam from a humble prototype into a fully fledged game (with online multiplayer!).

Hyper Jam is a wild mix that draws inspiration from many places, particularly fighting games and roguelites. We’ve spent a lot of time designing the game in such a way that it’s intuitive and fun for new or casual players, while still having lots of mechanical depth for players to discover in the long term. We’re very proud of how it’s turned out!

One of my favorite mechanics is deflecting projectiles back at your opponent using the parry ability. Although parrying is a great defensive option, timing is essential — if you mistime you’ll be vulnerable! This makes for an interesting mind game. Sometimes, it can be better to bait your opponent into trying a parry, then punish the recovery instead of going for an immediate attack.

Perk drafting is another central mechanic in Hyper Jam. After every round, each player chooses a new perk that will stay with them for the rest of the match, stacking and combining with their existing perks to create stronger effects. Certain perks synergize better than others, and it’s a lot of fun to try out different strategies.

And since it’s a draft, whoever’s coming in last gets first pick of the perks available for that round, leaving the leading player to make do with whatever’s left.

The different combinations of perks that players end up with results in many different (and often hilarious) scenarios, guaranteeing a unique experience every time you play. We truly look forward to seeing the different perk combinations and play styles you are able to come up with once the game is out!

Our team still loves playing the game despite having worked on it for years, and we hope Hyper Jam can be a staple in your library for years to come as well. See you February 12. Thanks for reading!