Move to the music, swing your sabers, and dive into the immersive world of Beat Saber for PS VR

Beat Saber is almost here. Get ready to dance to the energizing music and slash some beats! Whether you prefer to play alone or with friends, there’s something for everyone.

Developed by Beat Games, the PS4 version of this VR rhythm game comes with a challenging new campaign, 5 exclusive new songs, and more.

Enter mankind’s greatest conflict with Battlefield V as the series goes back to its roots in a never-before-seen portrayal of World War 2. Take on all-out multiplayer across the world or witness human drama set against global combat in single player War Stories.
Beat Saber
PS VR — Digital

Enjoy precisely handcrafted levels and exclusively created electronic dance music, all embedded in an appealing futuristic world. Swing your sabers, match the color and the right direction to slash the cubes, and keep up with the adrenaline-pumping music… This game is gonna make you dance!
Bendy and the Ink Machine
PS4 — Digital

Bendy and the Ink Machine is a first-person puzzle action horror game that begins in the far days past of animation and ends in a very dark future. With twists and turns around every corner, this game is sure to thrill you… and decimate your childhood.
Boxing Apocalypse
PS VR — Digital

Trapped in an alien prison, you must fight your way to freedom in this action combat game featuring a fully immersive, intuitive fight system.
Crow: The Legend
PS4 — Digital

In this animated movie, Crow is the most admired animal in the forest with his magnificent colors and beautiful voice. But when the very first winter arrives, can Crow make the personal sacrifices needed to save his friends?
Farming Simulator 19
PS4 — Digital, Retail

The ultimate farming simulation returns with a complete graphics overhaul and the most complete farming experience ever! Become a modern farmer and develop your farm, filled with exciting new farming activities, crops, and animals.
Flashback
PS4 — Digital, Retail

2142. After fleeing from a spaceship but stripped of all memory, the eminent scientist Conrad B. Hart awakens on Titan, a colonized moon of the planet Saturn. He must find a way back to Earth, defending himself against the dangers he encounters and unravelling an insidious extra-terrestrial plot that threatens the planet…
Gundemoniums
PS4 — Digital (Cross-Buy)

Gundemoniums is a revamped version of the cult Japanese PC classic Gundemonium first released in 2003. This side-scrolling high-speed ‘danmaku’ shoot-em-up has a focus on navigating the mazes created by the curtain fire.
Marvel’s Spider-Man: Turf Wars
PS4 — Digital

A classic reborn! Casual, turn-based strategy in a land of fantastical creatures and deadly machines! In the aftermath of a great flood, a vengeful leader threatens to conquer the world with the aid of a once lost technology, and only a small but determined army stands in their path.
Slayaway Camp: Butcher’s Cut
PS Vita — Digital

Get lost in a cheerful world full of adventures! Squishies is a single player, puzzle platform experience, built exclusively for PlayStation VR. Solve puzzles and save Squishies or be creative and build your own levels then share them with the community.
Storm Boy
PS4 — Digital (Out 11/21)

Based on Colin Thiele’s 1964 children’s book of the same name, Storm Boy takes place on the beaches of South Australia near the mouth of the Murray River, where the titular protagonist rescues orphaned pelican chicks, one of whom later becomes the child’s pet and faithful companion, Mr. Percival.
Titanic VR
PS VR — Digital (Out 11/22)

Titanic VR is a diving simulator and immersive interactive story. You will leave with a greater understanding of the historic tragedy that unfolded in 1912 leading to the sinking of the world’s most famous ship.
Youtubers Life
PS4 — Digital

Become the most successful YouTuber on the planet! Create videos, get subscribers, attend events, interact with your fans… and grow your channel. Live a true YouTuber’s life! 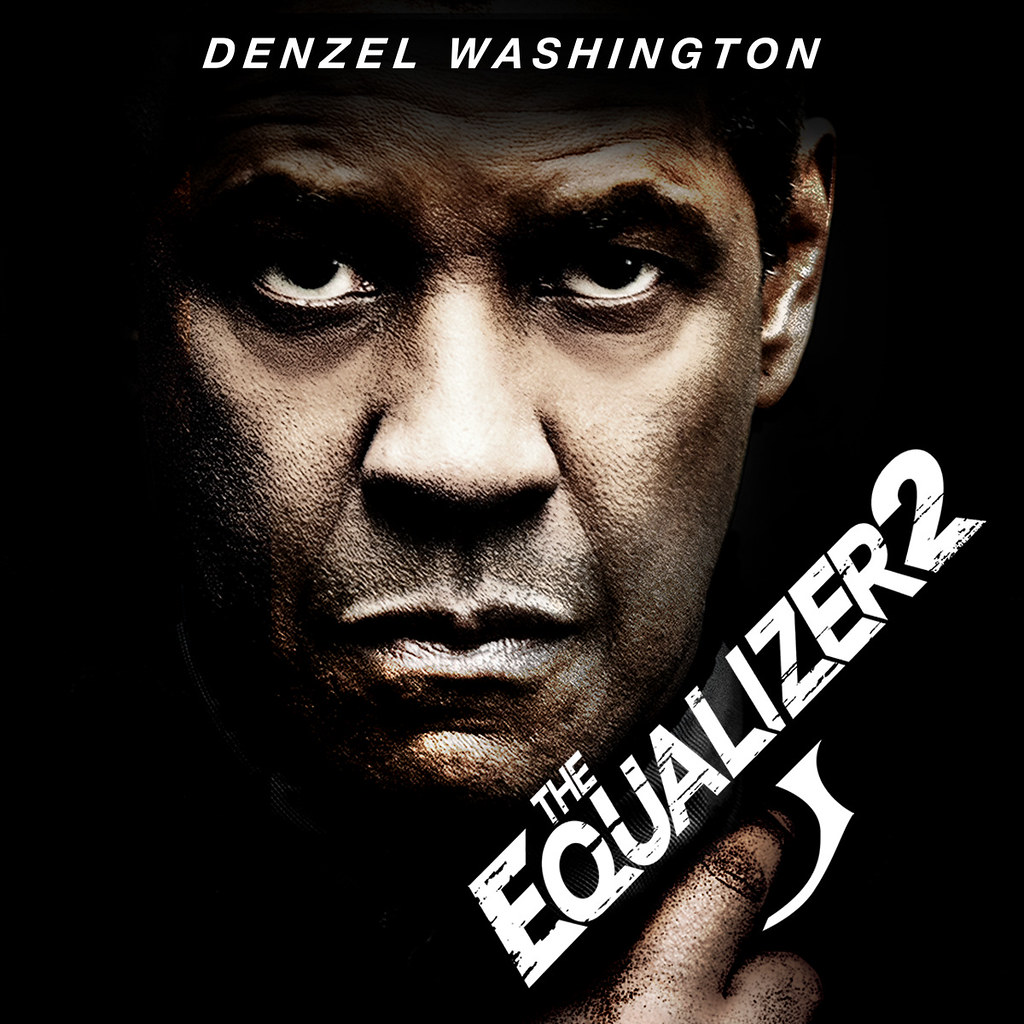