The Persistence for PS VR Gets Huge Free Update October 18

Here at Firesprite Games we have been toiling away on some great new features for The Persistence, and we are delighted to announce that it will be coming to you as a free update on October 18. The update has four brand-new game modes, a whole host of accessibility features, and even the screen display is sharper! 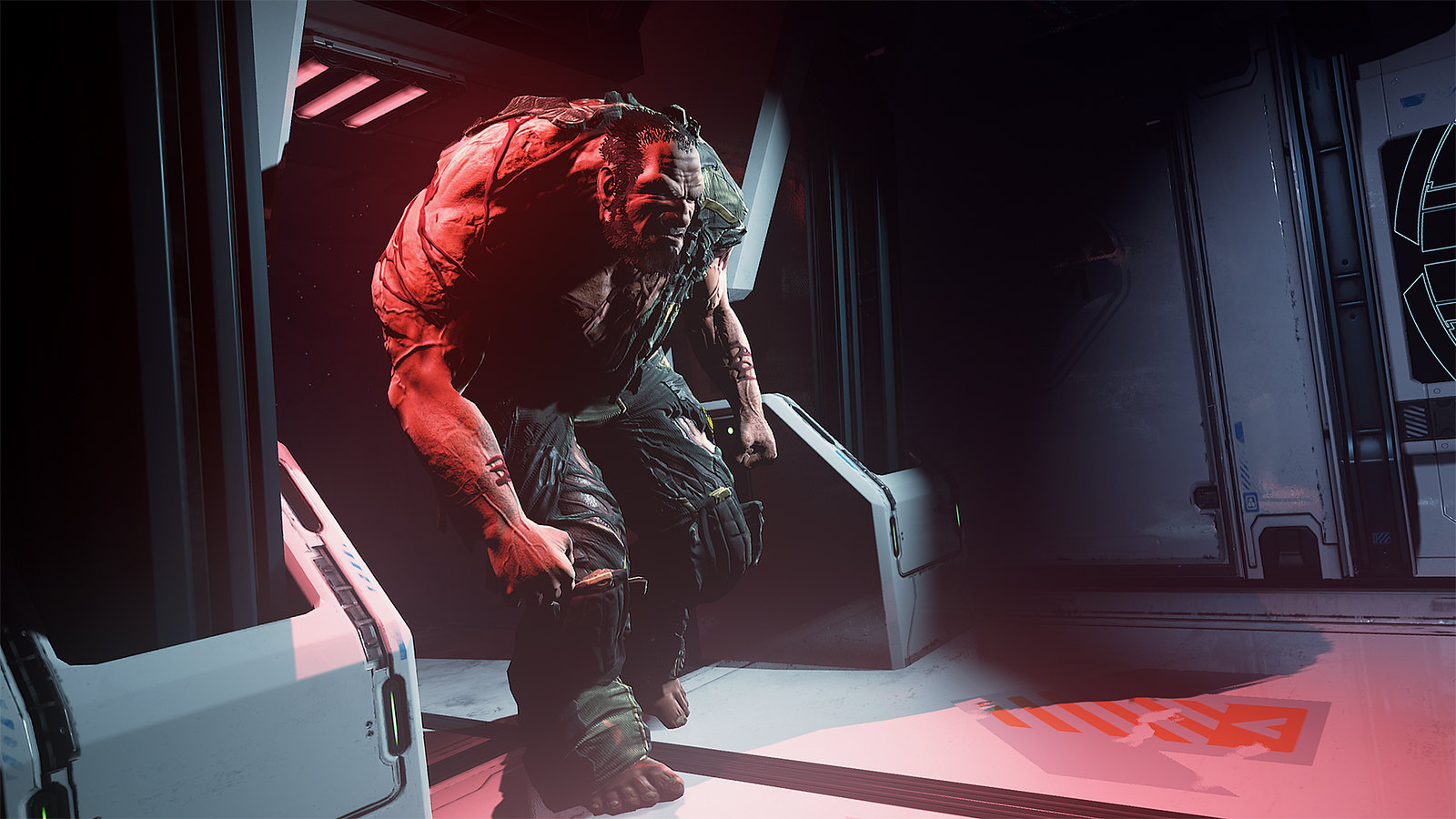 Right now, the game has the main Campaign, plus Survival Mode where you are challenged to play through Campaign again using only 10 clones. The new modes add a massive amount of variety to the game. 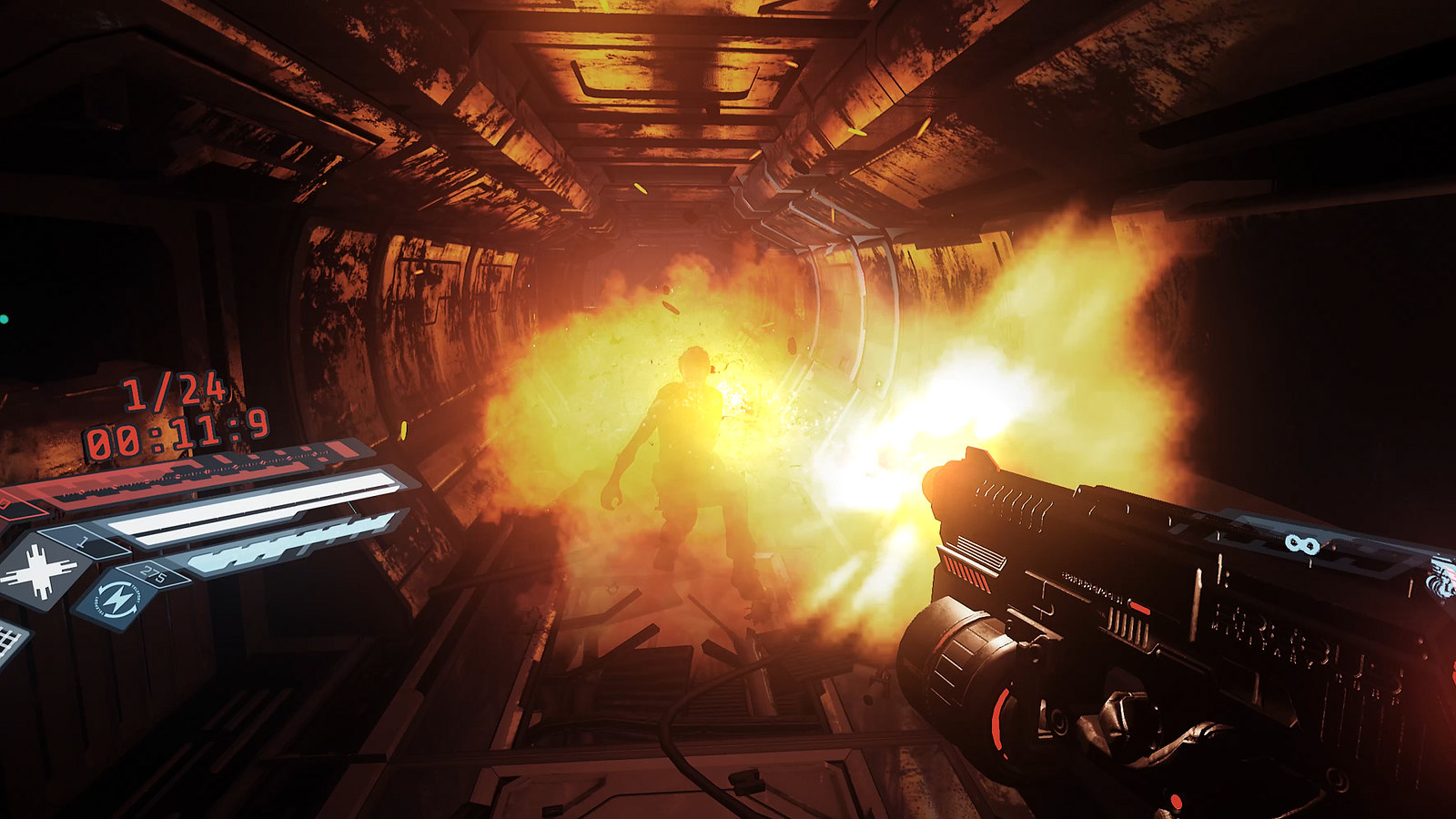 We really focused on designing The Persistence to be a tough challenge, but we also believe that games should be fun and inclusive for players of different skill levels, and also for players with disabilities. It’s because of this we have included a comprehensive suite of accessibility features with this update. You can check some of them out in this video.

You can turn on Assist Mode in the Pause Menu at any time, in any Mode or Playthrough. It gives you fine tuning of the game’s difficulty to help you get through parts of the game that are proving too challenging. 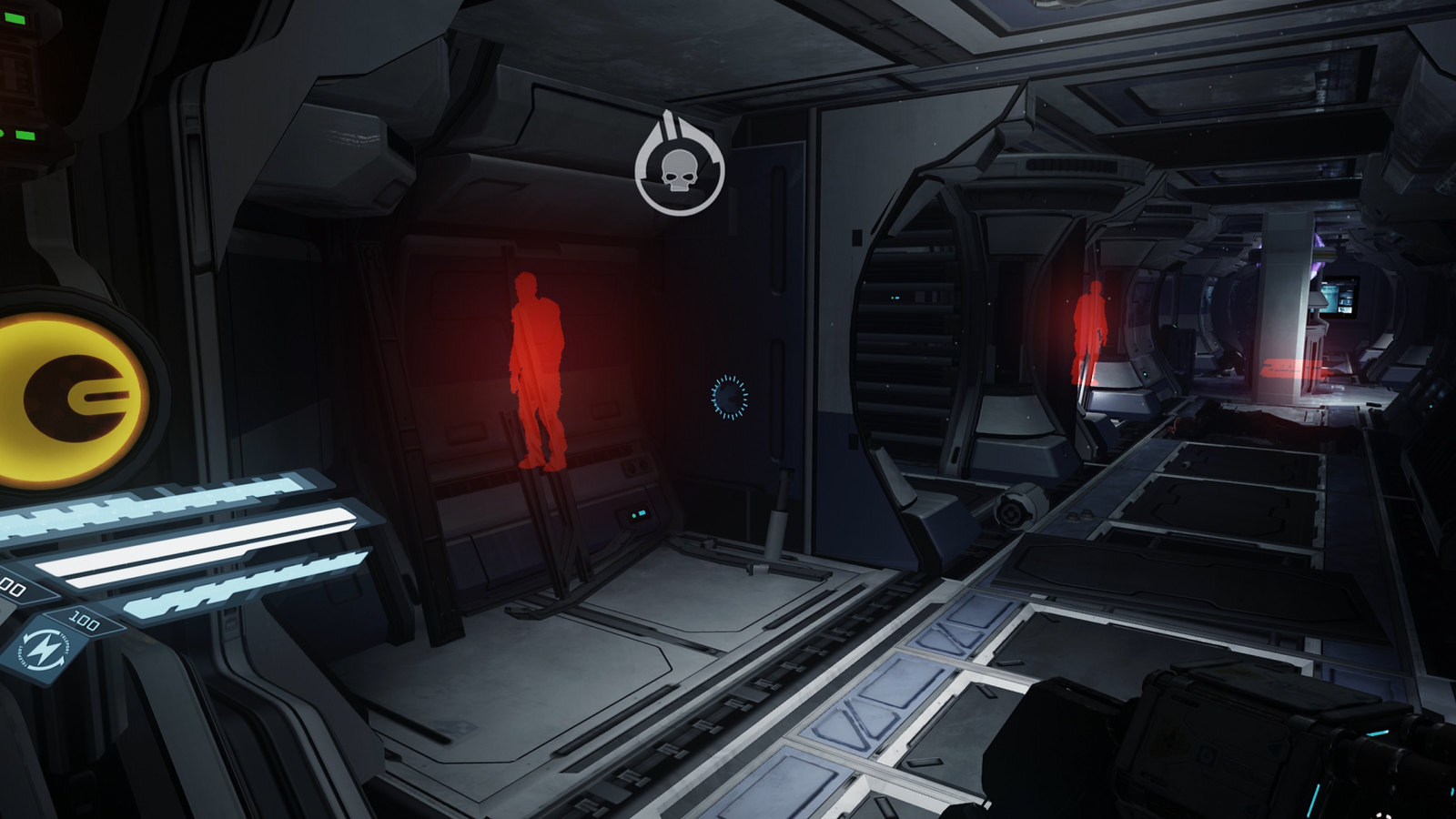 For hearing impaired gamers there are several features to make the game more inclusive, most notably, the visual representation of key audio events. A lot of the strategy in The Persistence comes from hearing where the danger is and reacting to it, so displaying this information on screen gives that vital communication to all players. 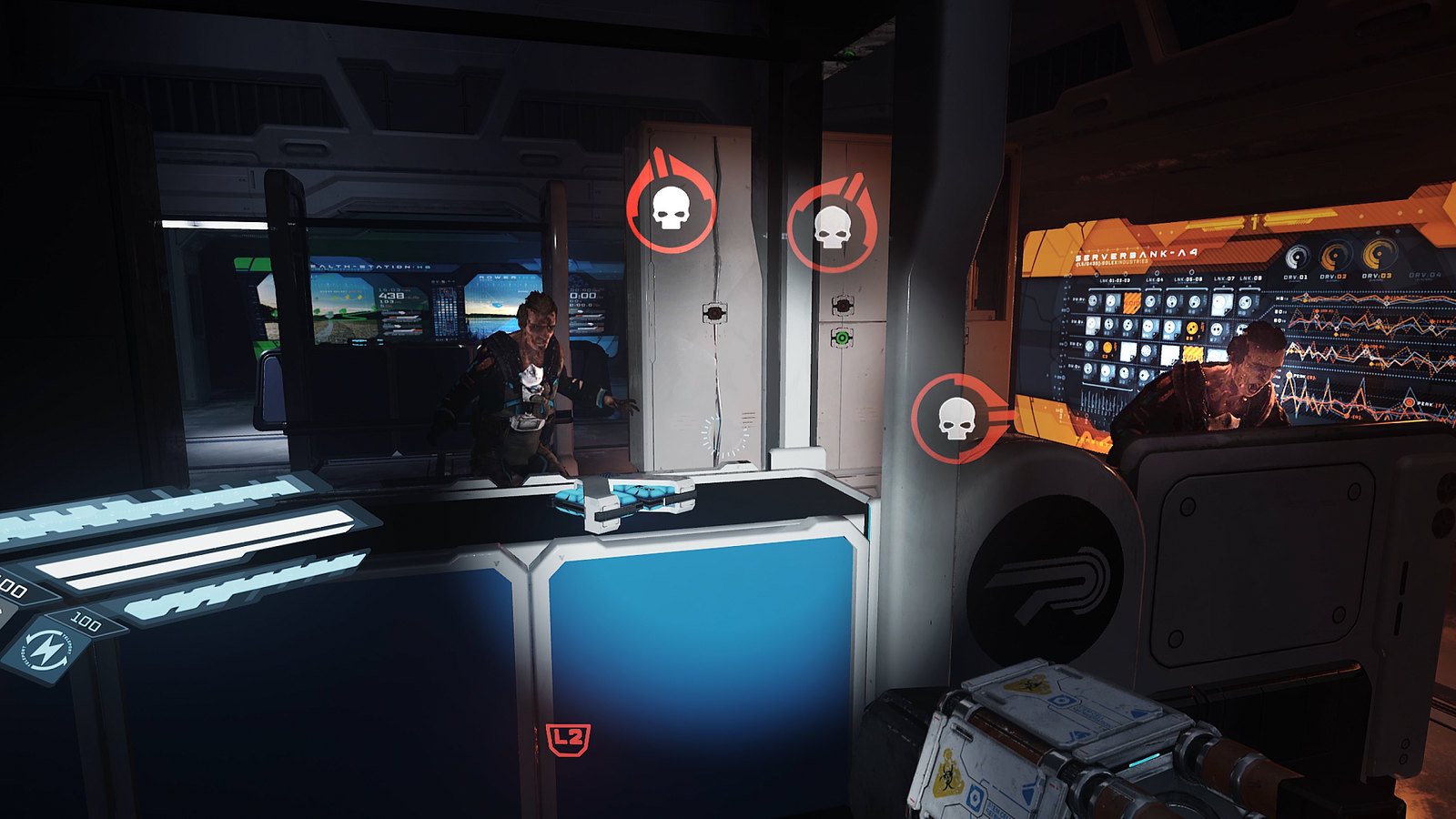