Tips ‘n Tricks to Get Started in Mega Man 11, Out Today on PS4 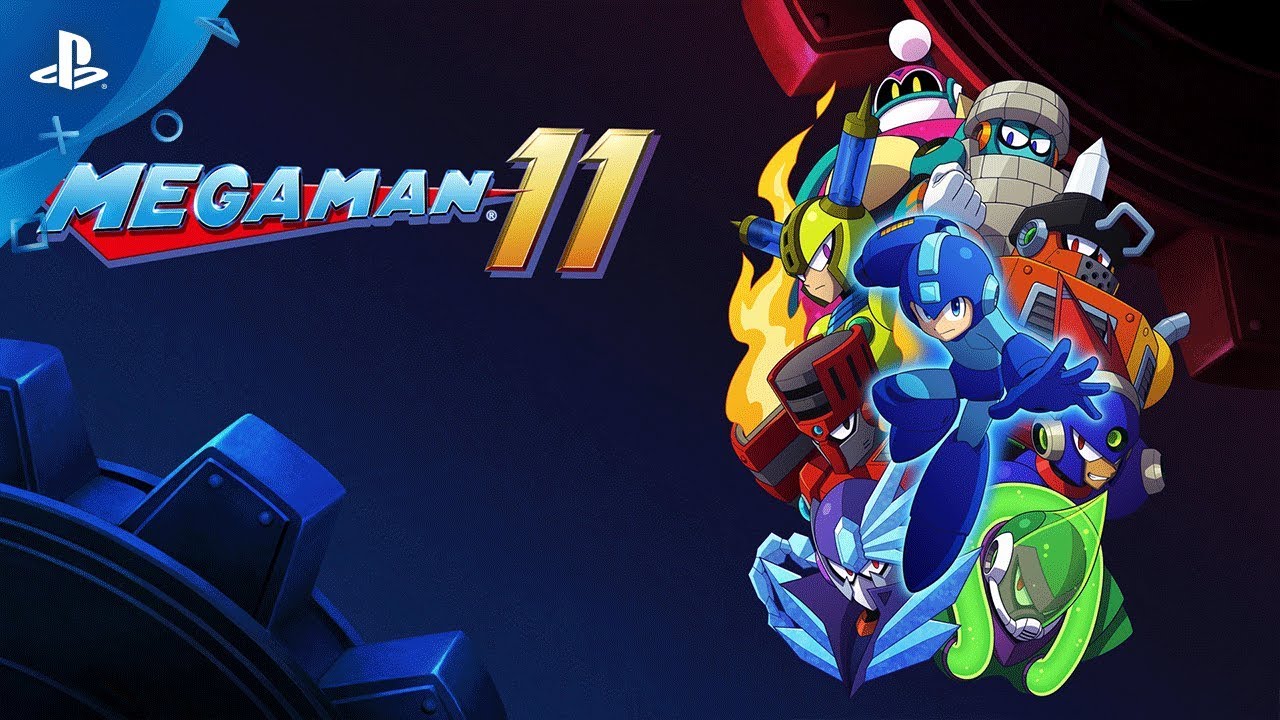 Capcom stops by with a new launch trailer, as well as a few tips to get through Block Man's stage.

The Mega Man series is famous for its challenging, precise platforming action. Even though newly accessible difficulty modes are available in Mega Man 11, the game’s default level of challenge requires some finesse. Get ready for perilous pitfalls, treacherous spikes, and Robot Master boss battles that will put your skills to the test. Sometimes we need a little help conquering that first boss to get the momentum going, so I’m here to help you master Mega Man’s new abilities and make it through Block Man’s stage.

The Blue Bomber’s new Double Gear System offers players several options for how they approach the variety of stages in Mega Man 11.

Mega Man’s core abilities and exciting new powers are crucial for making it through Block Man’s stage for a showdown with the Robot Master himself. Block Man’s stage is filled with tricky platforming challenges, falling blocks, auto-scrolling mazes, and tons of pits, all ready to claim one of Mega Man’s lives. Here are some stage-specific tips to keep in mind if you’re having trouble getting through the level:

These tips – along with your own determination and skill – will help you defeat Block Man’s stage and acquire his Block Dropper ability. This nifty weapon allows Mega Man to drop a ton of blocks on the heads of foes (try powering it up with the Power Gear!), and will offer a huge advantage in the rest of the stages. Now sit back and ponder at the Stage Select screen, thinking hard about which Robot Master might be weak against Block Dropper. Defeat all eight bosses, master the Double Gear system, and stop Dr. Wily in Mega Man 11 – available now for $29.99!