The Origins of Astro Bot Rescue Mission, Out Today 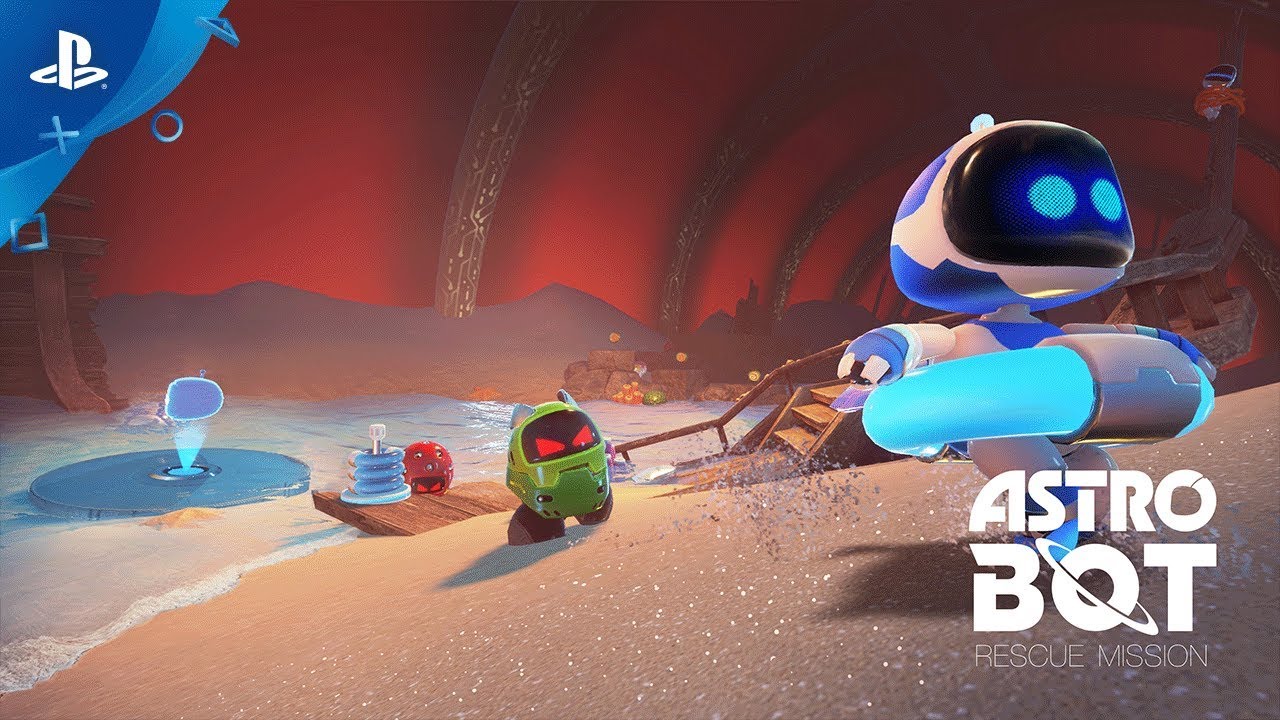 Japan Studio looks back at how a popular mini-game from Playroom VR became a full-fledged platformer game.

A long time ago, in a galaxy not so far away, ASOBI Team released The Playroom VR, a compilation of multiplayer games free to download for all PS VR users. The game received praise and one mini-game in particular caught the attention of the gamers: a simple platformer called “Robot Rescue.” The reactions were very positive with many of you asking for a full game. And after 18 months of trying new ideas, hard work, and a dose of fun, Astro Bot Rescue Mission is live on PS VR!

Our motivation for creating this one is to show that VR is great for third-person action games. As we prototyped various ways to play in VR, we felt the platforming genre definitely had potential to grow and evolve within VR.

In this video, I join three of the old timers from Team ASOBI: Takumi (Lead Programmer), Gento (Lead Designer) and Seb (Art Director) for a ride down memory lane, looking at the origins of Astro Bot Rescue Mission.

We hope you enjoy this video and I want to thank each and every one of you for showing your support over the past months. It made a huge difference. This one is for you! If you want to experience platforming re-invented for VR, head over to PlayStation Store to get your copy of Astro Bot Rescue Mission now!

Thank you all and speak again soon!