Are you the type of person who thinks that Halloween is better than any other holiday? Do you listen to John Carpenter soundtracks while making breakfast or foresee peril upon finding a dusty old VHS in the attic? Then you’re in good company. I’m Ryan Bousfield from Wolf & Wood, and in anticipation of the launch of Chapters 4 and 5 on PS VR I’m here to shed some light on what makes The Exorcist: Legion VR such a dark and foreboding horror experience.

It all starts on the late shift in the Boston Police Dept. with a narrative that picks up from The Exorcist III movie. Putting you in the role of detective, it is up to you to hone your skills by following clues and making deductions to build up a picture of who your character really is. Once you’re comfortable in the precinct, a call comes through on the radio: it’s dispatch, and you’re needed on scene at a local church to investigate the apparent murder of the resident priest.

Your case soon spirals from criminal to something more sinister: an inexplicable presence whispers from the darkness, you realize that statues and paintings are defaced, and eventually the whole chapter erupts as church pews are thrown up into the rafters. Someone, or something, is warning you not to continue.

Although the demons are trying to push you away from the investigation, as designers we’re doing everything we can to pull you in and lead you forward. Ultimately you are the protagonist: you control the camera and you decide where you want or don’t want to go. Our job is to guide you and we hide clues in everything, but we only take you part of the way; the rest is up to you.

The Devil’s in the details

Even the smallest clue is intricately detailed; a notebook once belonging to the priest is handwritten and held together by sticky tape, which combined with other evidence pertains to his wider story of unofficial exorcisms. Everything across the five chapters is meticulously placed to offer clues on both the ever present demonic threat and to reveal why the possessed would be vulnerable to the influence of malevolent forces.

The clues are embedded in a variety of ways across the six unique environments. If there are signs of a struggle and blood stains lead to a door you should take out your crucifix and be prepared for what awaits on the other side.

We feel that VR isn’t just a leap in visual technology: by using controllers that are tracked in 3D space (which is very exciting to develop for), simply reaching out and grabbing objects feels truly immersive. We’ve made much of the world interactive and items just beg to be played with. This opens up the story to be told through more unusual means, for example the toys in the dolls’ house of Chapter 3 pose questions about the home’s real occupants.

The interactions go way beyond inspection. Using the exorcism tools, and other interactive items found throughout the game, you will be throwing holy water capsules into the fiery pits of hell, dodging anything that the demon Baal in Chapter 4 can throw at you, or pulling a makeshift raft into the tomb of Chapter 5.

What you don’t see

A good detective can make deductions, fill in the blanks and build a picture of what happened; horror works much in the same way, but on a visceral level. With just the creak of a floorboard your mind can conjure up images of what might be lurking in the shadows. We use positional audio to make the world come to life: subtle sounds hint to the next objective and if you listen carefully you might hear a soft lullaby in the next room… but that’s enough from me – it’s really up to you to go in there. 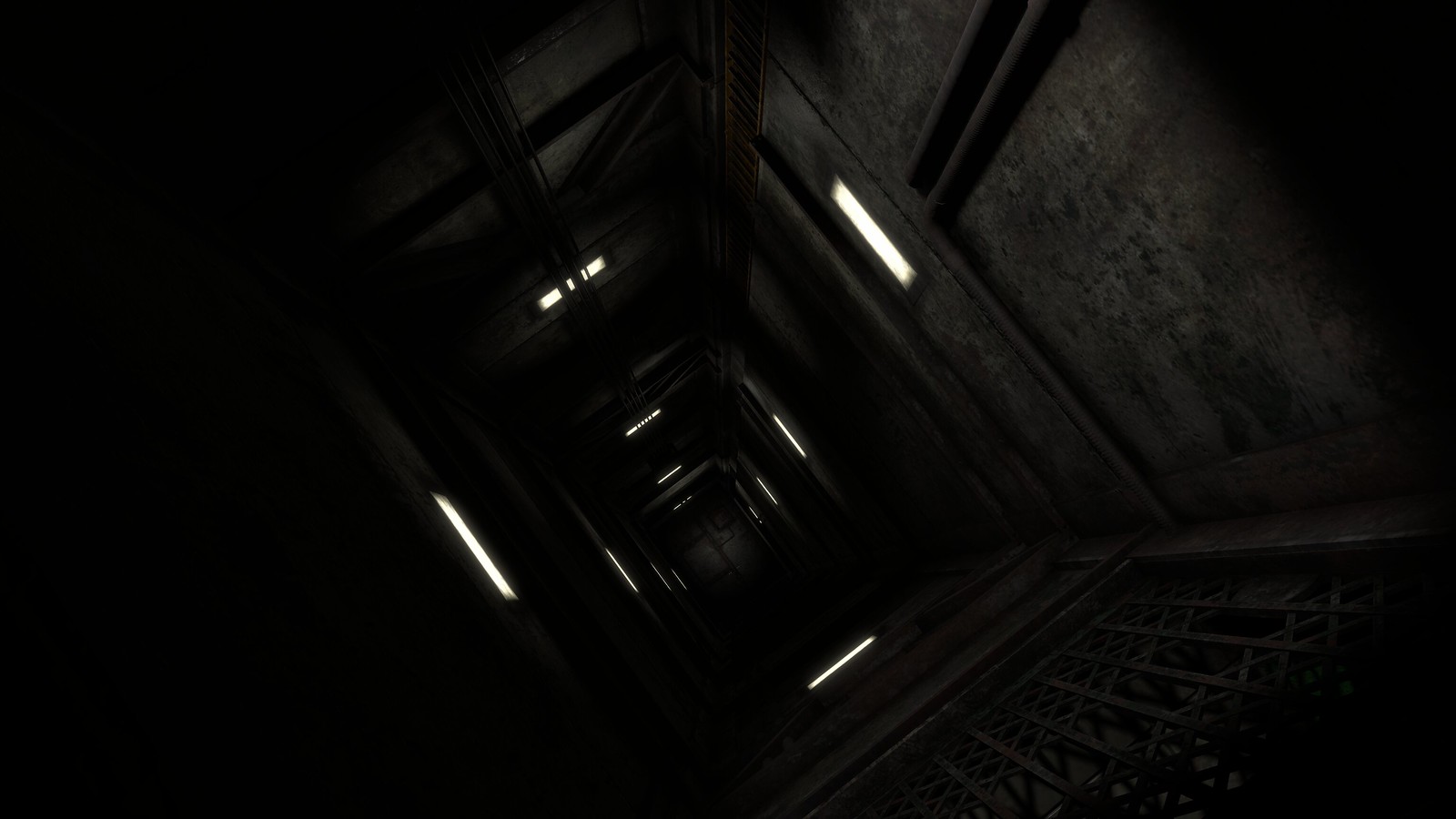 Tuesday October 9 will see the culmination of the story when we release the final two chapters – with the biggest threats ready to be faced.

In addition to these final episodes, we have implemented Spanish and Japanese localization, and made some upgrades to the calibration system, as well as additional comfort settings to give players the most immersive experience possible. 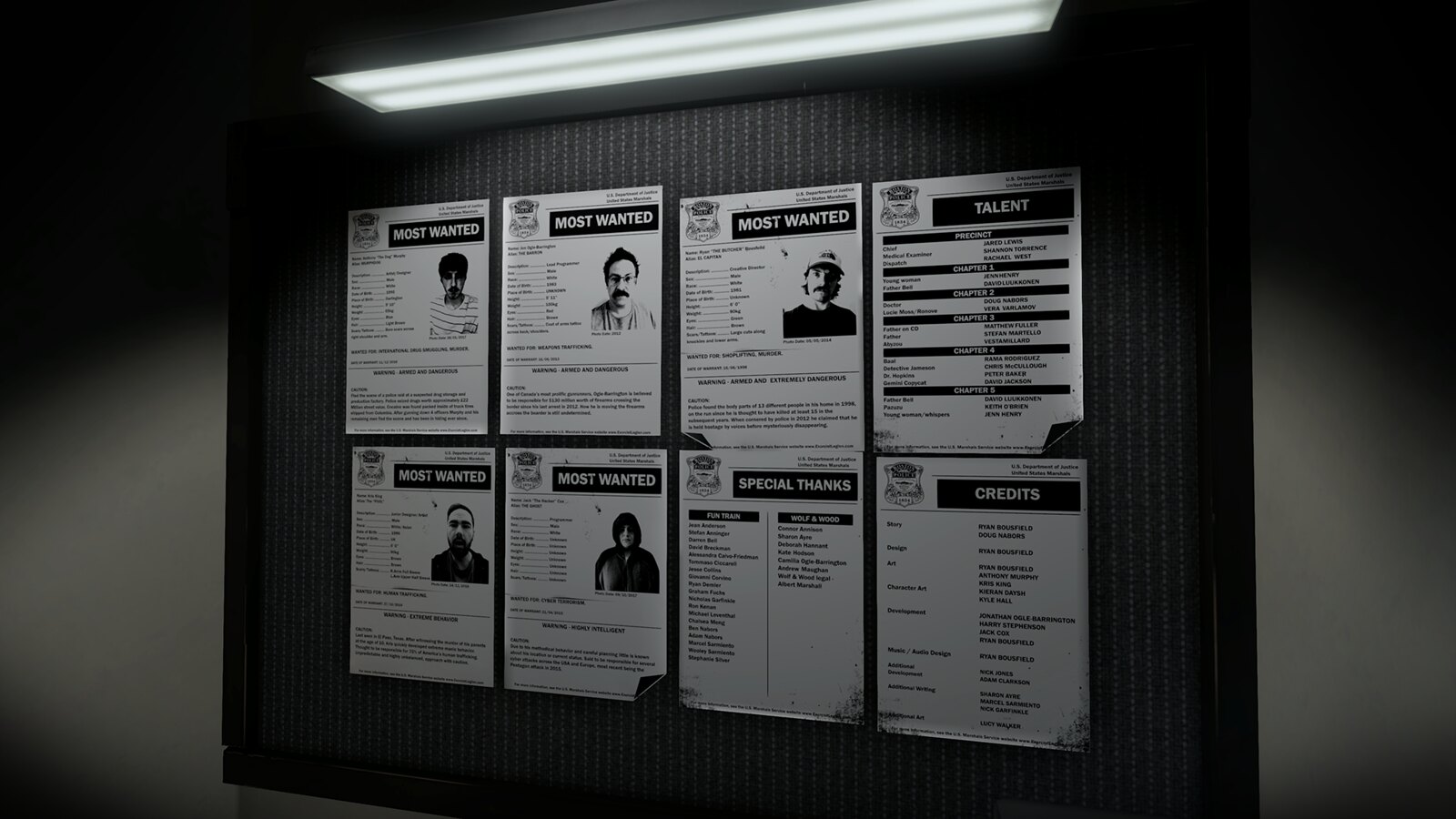