Warface Out on PS4 With New PvP, PvE Content 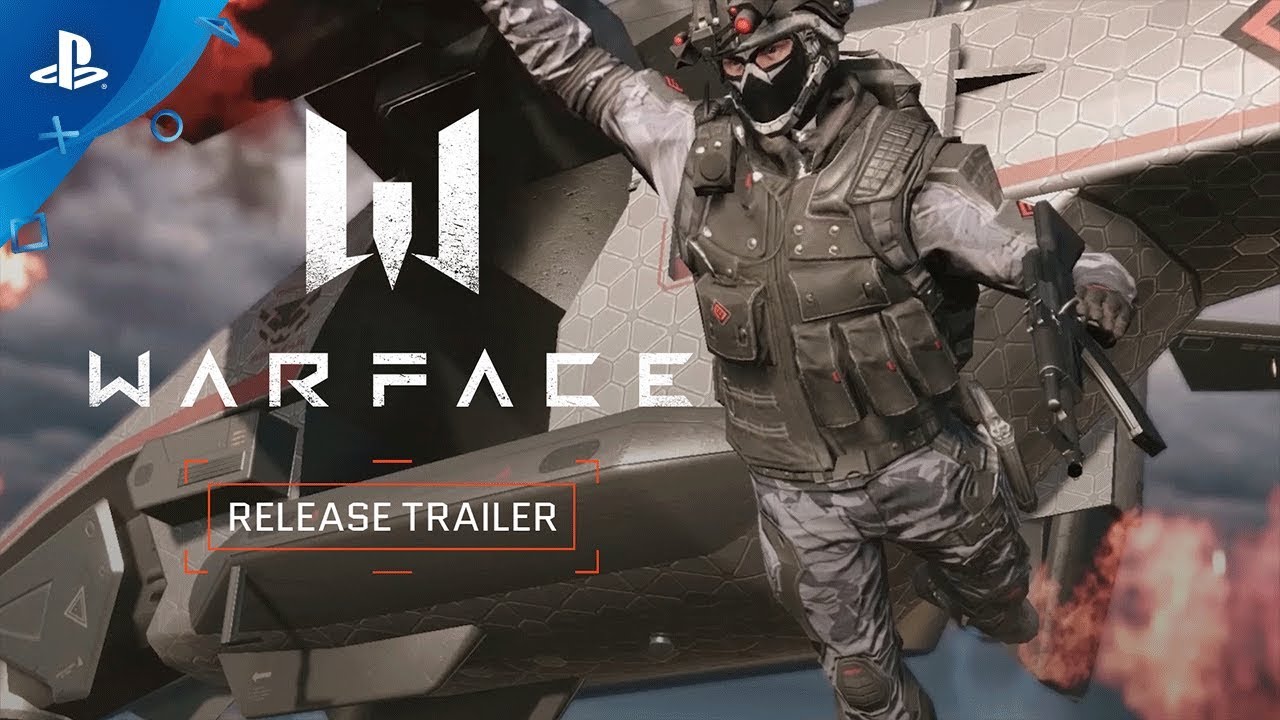 We would like to thank our CBT and early access participants. We owe it to your efforts and feedback that allowed us to be more thorough and efficient in the last stages of development.
As such, we see no reason to delay the release any longer. Warface is now available at PlayStation Store, with all-new content added!

Everyone’s familiar with Plant the Bomb and Team Deathmatch — after all, these are the bread-and-butter of PvP gameplay in most games. How about mixing them up a bit? That’s when you get an awesome, one-of-a-kind hybrid: Blitz!

Just like in Plant the Bomb, the action is focused around an explosive device, but in Blitz, the clock is ticking as soon as the round begins. With the bomb planted and activated, two sides face off for a tension-filled 90-second match: attackers need to defuse the bomb and avert disaster while defenders need to make sure it explodes.

Blitz is a game mode always packed with dynamic gunfights and plenty of room for tactical gameplay and teamwork — you’ll always be on the edge of your seat!

As for the mode’s setting, we’re introducing a new map which includes chokepoints and numerous access paths, which makes defense non-linear and every scenario unique. Welcome to Hawkrock.

Hawkrock will be the first map to feature this game mode. The action unfolds in a countryside estate, hidden within which is the bomb location, containing the transmitter and crates carrying stolen prototypes.

Despite the size of the map, there are a dozen of access paths, elevations, underground passages, vantage points and crossings to leverage for an advantage! Some paths are gated, but these obstacles prove futile against a solid C4 blast, so a sudden assault is always an option.

But this isn’t the only new map we’re introducing. Other preexisting game modes are getting new locations.

If you’re more into PvE, you’ll definitely like our new raid Earth Shaker. This one is a true test of skill and will take a tight-knit, well-organized team to complete — especially when tackling the new mission in our insanely difficult Nightmare level!

This time, the Warface squad is deployed to Sector H26, at the foot of an active volcano somewhere in Africa. First you take the approximate whereabouts of a Blackwood research facility, then you add suspicious—and most importantly, unnatural—seismic readings, and you’ve cause for worry.

Satellite scans proved futile and UAVs are deterred or disabled on sight, and that justifies a ground covert op.

Intel suggests the research site is well-guarded and employs highly-advanced defensive turrets. Each of these “marvels of engineering” carries different equipment and thus different danger, and when deployed you’ll have to adjust your strategy.

Some turrets will require you to stay away and use cover, others will force you to be quick on your feet and overwhelm them with suppressive fire.