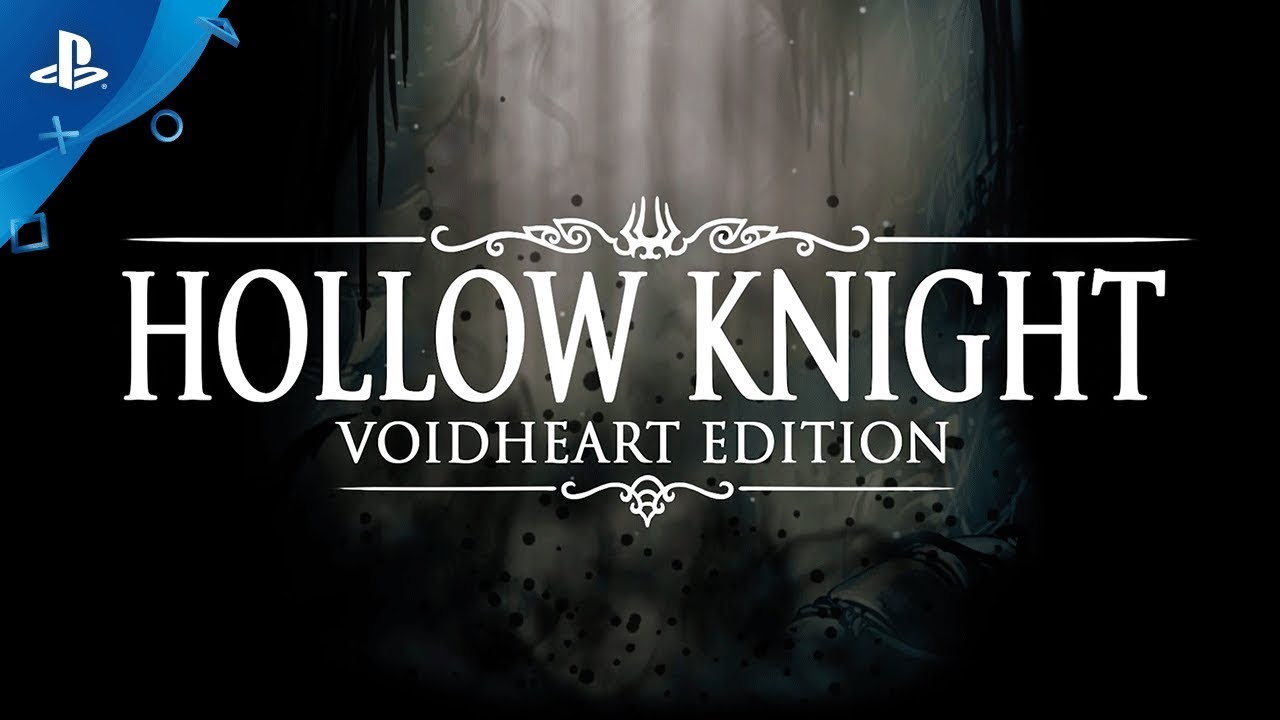 Journey to the ancient ruins of Hallownest and meet bizarre insects in Team Cherry's beloved adventure.

Descend into the world of Hollow Knight, the award-winning action-adventure through a world of insects and heroes. Explore twisting caverns, ancient cities and deadly wastes. Battle tainted creatures and befriend bizarre bugs. Uncover ancient history and solve the mysteries buried at the kingdom’s heart.

So what’s packed in with Hollow Knight: Voidheart Edition?

Hollow Knight: Voidheart Edition’s release is only two weeks away! To celebrate, pre-orders will begin on September 14, with a 20% discount for all PlayStation Plus members.

That’s it, gang! We’re keeping it short and sharp. Get your adventuring skills honed and ready. Hollow Knight: Voidheart Edition is almost here!