As the weather cools down, hockey fans are getting pumped for the upcoming season, and what better way to celebrate than with the new NHL 19 PS4 bundle, coming exclusively to Canada on September 14 for $379.99 CDN (MSRP).

The bundle includes a 1TB PS4 system, a DualShock 4 Wireless Controller, and NHL 19. 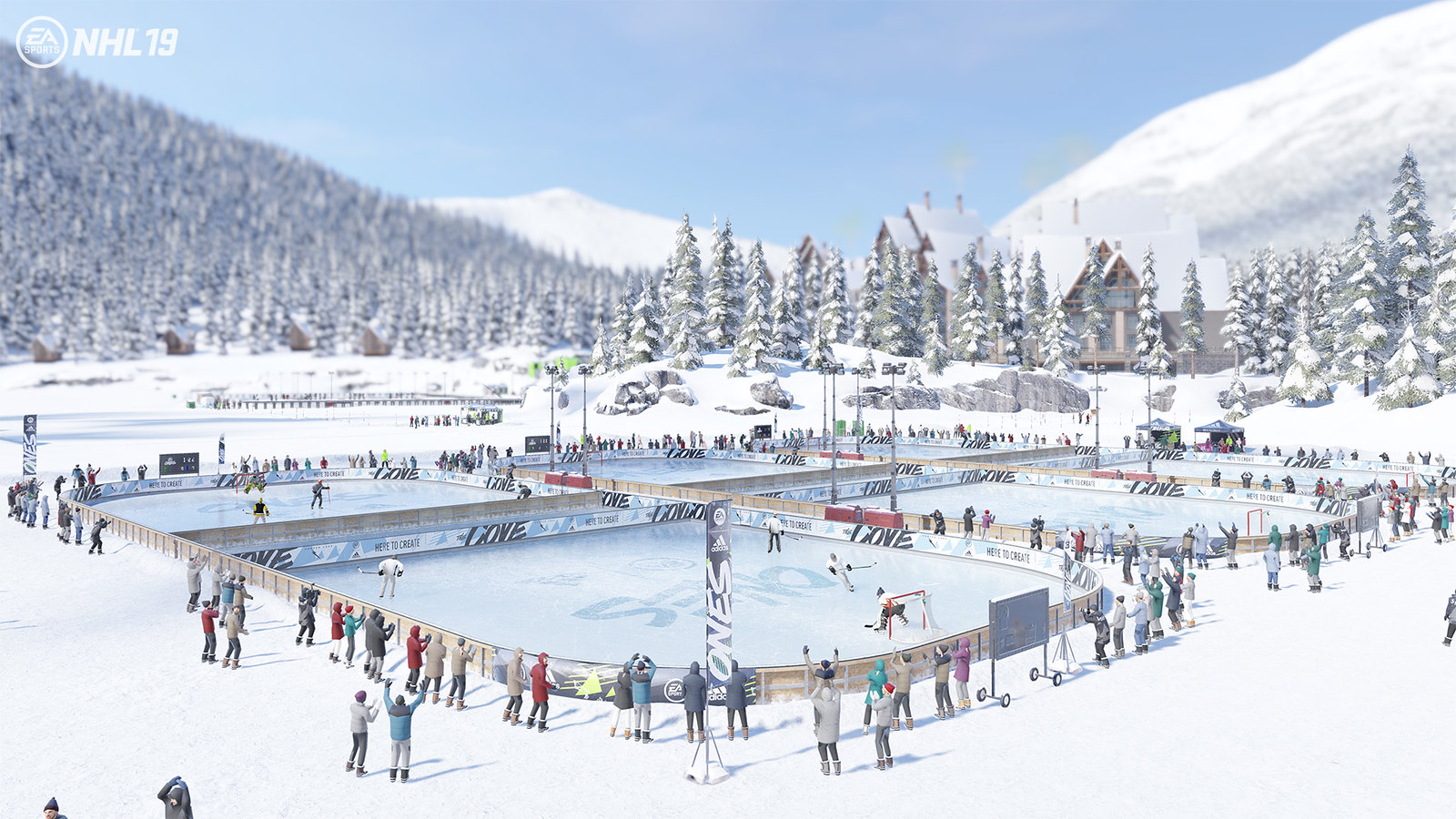 This year’s edition of one of Canada’s most popular games will allow players to take hockey back to its roots, in more ways than one. Play on all-new outdoor rinks as you journey from the pond to the pros using the revolutionary new gameplay animation technology, RPM Tech. Compete with and against over 200 of hockey’s greatest Legends, including Wayne Gretzky. Do it all with over 900 new customization options to make your unique character look, feel and play how you want. 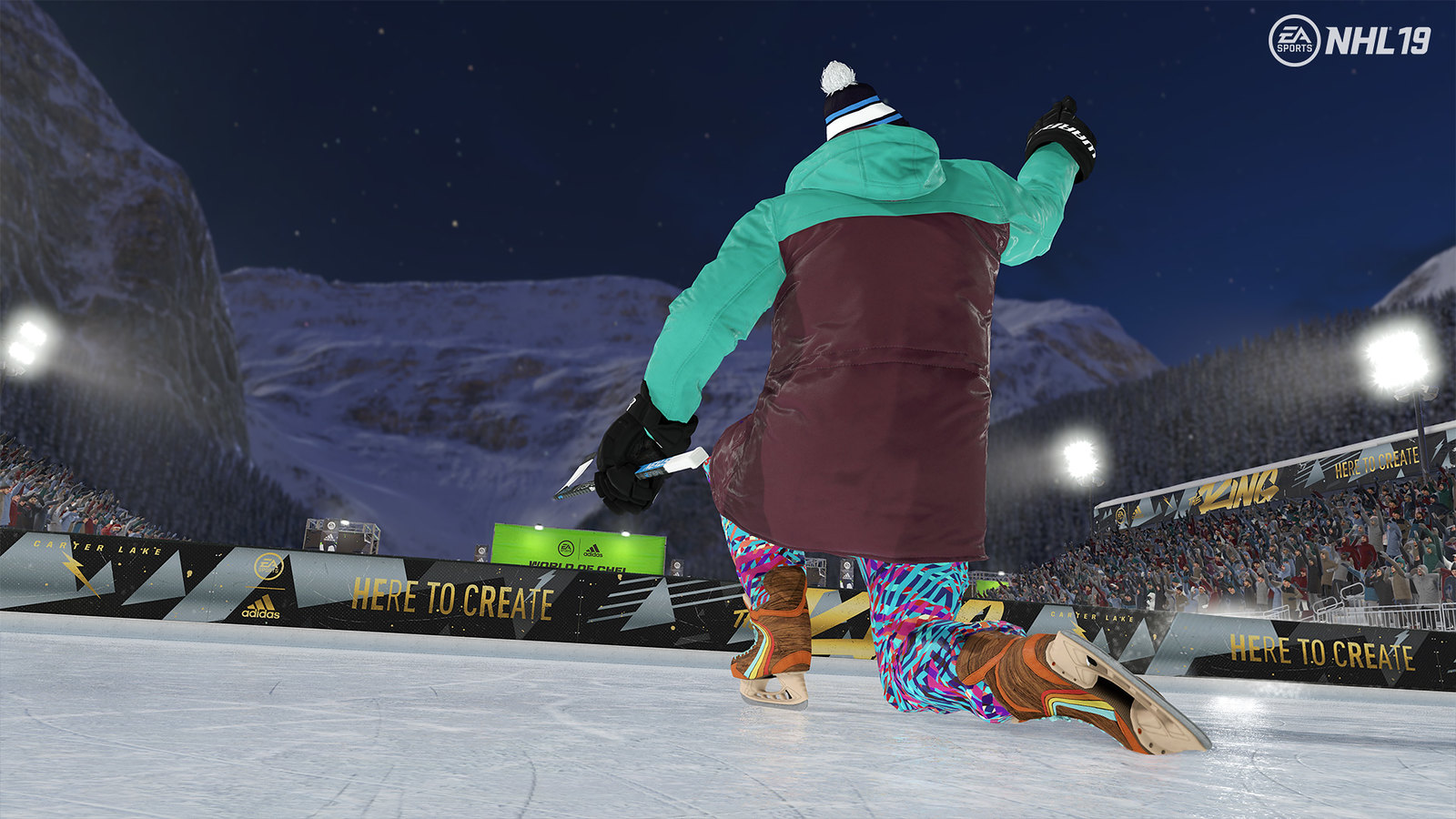 New this year is the World of CHEL, a brand-new game hub of new and returning modes united under a single reward system. Design your character and progress to earn over 900 new apparel customization options, including lifestyle clothing like hoodies, jackets, winter knits and more.