While the game's official launch is Tuesday, you can get a head start exploring the endless creative potential of Boundless starting tomorrow.

Hey there, Citizens of PlayStation. We’re within a week of the launch of Boundless, with those of you who have pre-ordered the game on PS4 joining the world in Early Access tomorrow! We’re going to be fully launched next Tuesday, September 11, and we’re super excited to welcome you all to the Boundless universe.

One of the coolest things about Boundless is the fact that everything in the game, except for the planets themselves, is created and run by the players. You’re free to play exactly how you want to, so let’s examine some of the ways citizens have been shaping the game so far.

But first, in case you haven’t seen it yet, here’s our trailer…

The really unique thing about Boundless is just how much of the game’s environment is player-driven. You won’t find a single NPC, dev-created structure, or specifically-designed level in the entire universe. Rather, everything you encounter will have been built from the ground up by the hard work and creativity of our players. Below are just a few of the most impressive constructions we’ve seen on our travels so far. 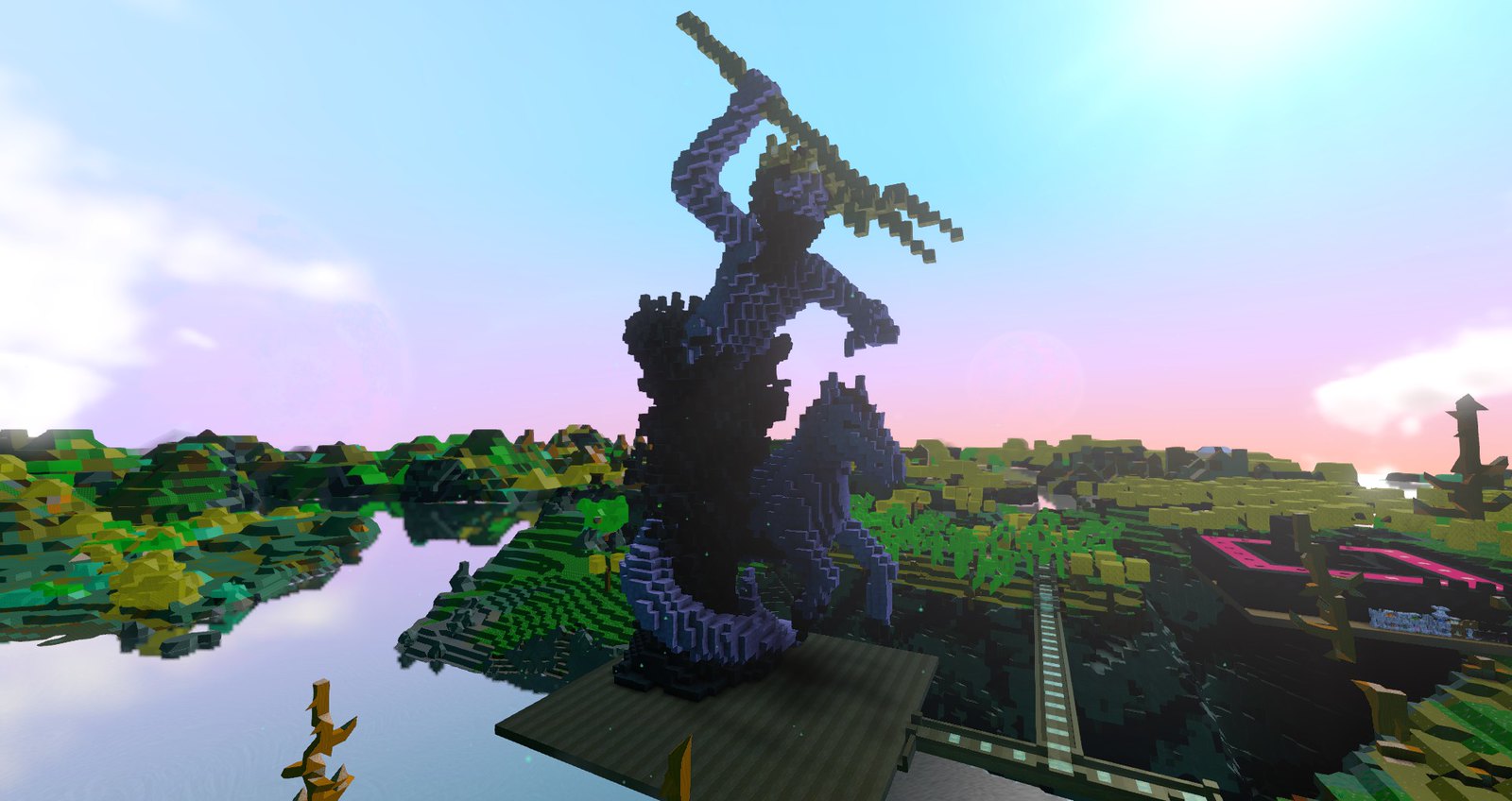 While we haven’t officially integrated a guild system just yet, our community is coming together in impressive fashion. We’ve seen unofficial alliances blossom, with the powerful ‘Portal Seekers’ guild dedicated to building an interstellar travel network between all planets, for example. That’s no small task, and as the universe grows, more recruits will be needed to lend their skills and resources to this massive project.

Elsewhere, groups of players are coming together to build massive, impressive cities. ‘Aquatopia’ and ‘Sunken City’ are just the beginning, and it’s going to be amazing to watch new metropolises rise.

We’ve also seen huge, community-organised hunts spring up. The universe of Boundless is volatile, with meteorites regularly crashing to the surface of a planet, bringing with them waves of aggressive, powerful enemies. An allied band of powerful warriors are able to withstand these assaults, giving rise to some incredible battles as they fight for survival and resources.

With a whole universe of planets waiting to be explored, there are a lot of natural resources to be discovered. The first player to find a rich seam of rare gemstones could happily donate their new-found riches to good causes, or choose to stockpile the precious metal for their own needs. There’s no ‘right’ way to play, it’s entirely up to you.

Players’ impacts on the environment are essentially permanent (though regeneration does occur if the area is left alone) so it’s entirely possible that we’ll see community-led terraforming efforts in the near future. Personally I’m hoping for underground cities or artificial mountains to spring up. Get your thinking caps on folks, I want to see what you can do!

If you’re looking to spend some of your hard-earned coin, you won’t find NPC-manned stores to sell goods. Instead, the entire marketplace of Boundless is, once again, player-driven. If you’re looking to exchange your surfeit of rare minerals, or your collection of masterfully-forged weapons, then you are able to set up a store and let the customers come to you. We’ve started to see business empires flourish already, with powerful merchants employing gatherers, hunters, and miners to keep their stores well-stocked. This is an entire, functioning economy, with all the fluctuations and variables you’d expect to see.

It’s a really exciting time for Boundless, and I can’t wait to see what you all come up with in this brand-new universe. Right, that’s enough from me — there’s a whole universe to get out there and explore. See you in there, everyone!